Home » Asia » Canada should focus on boosting the economy even as debt climbs: analysts

TORONTO (Reuters) – Canada should focus on boosting economic growth after getting pummeled by the COVID-19 crisis, analysts say, even as concerns about the sustainability of its debt are growing, with Fitch downgrading the nation’s rating just over a week ago. 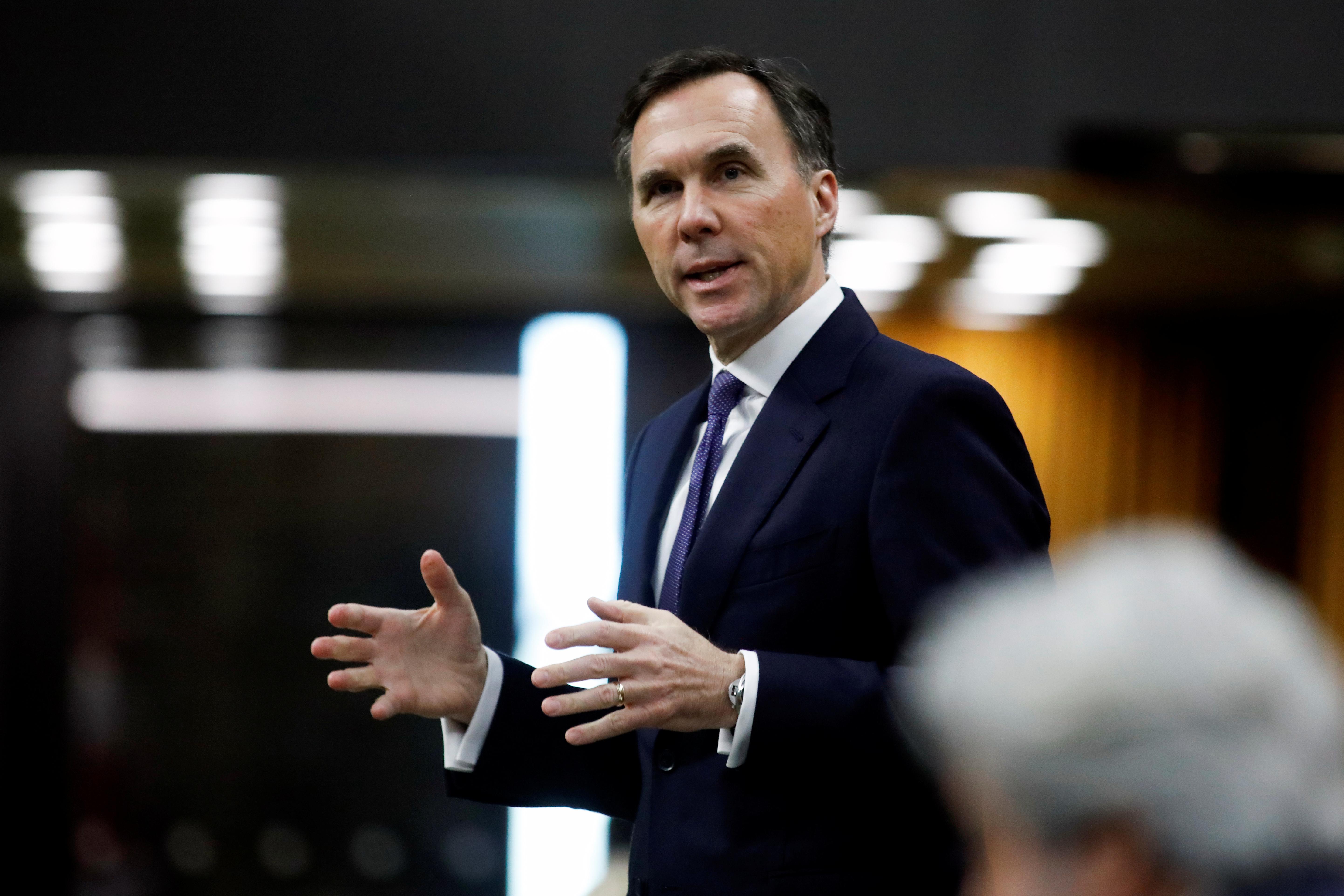 Canadian Finance Minister Bill Morneau will deliver a “fiscal snapshot” on Wednesday that will outline the current balance sheet and may give an idea of the money the government is setting aside for the future.

As the economy recovers, some fiscal support measures, which are expected to boost the budget deficit sharply, could be wound down and replaced by incentives meant to get people back to work and measures to boost economic growth, economists said.

“The only solution to these large deficits is growth, so we need a transition to a pro-growth agenda,” said Craig Wright, chief economist at Royal Bank of Canada.

The IMF expects Canada’s economy to contract by 8.4% this year. Ottawa is already rolling out more than C$150 billion in direct economic aid, including payments to workers impacted by COVID-19.

Canada lost one of its coveted triple-A ratings in June when Fitch downgraded it for the first time, citing the billions of dollars in emergency aid Ottawa has spent to help bridge the downturn caused by COVID-19 shutdowns.

Standard & Poor’s, Moody’s and DBRS still give Canadian debt the highest rating. At DBRS, Michael Heydt, the lead sovereign analyst on Canada, says his concern is about potential structural damage to the economy if the slowdown lingers too long.

Fiscal policymakers “need to be confident that there is a recovery under way before they start talking about (debt) consolidation,” Heydt said.

“Turning too quickly toward austerity would be a clear mistake,” he said. 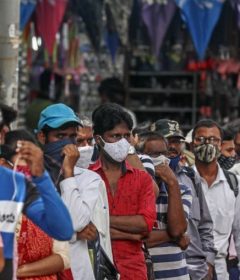 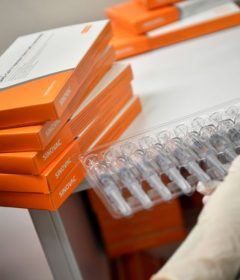