(Reuters) – Construction industry leaders in British Columbia are urging the Canadian government to ease new limits on steel imports that they fear will have a disproportionate impact on the western province, according to a letter seen by Reuters. 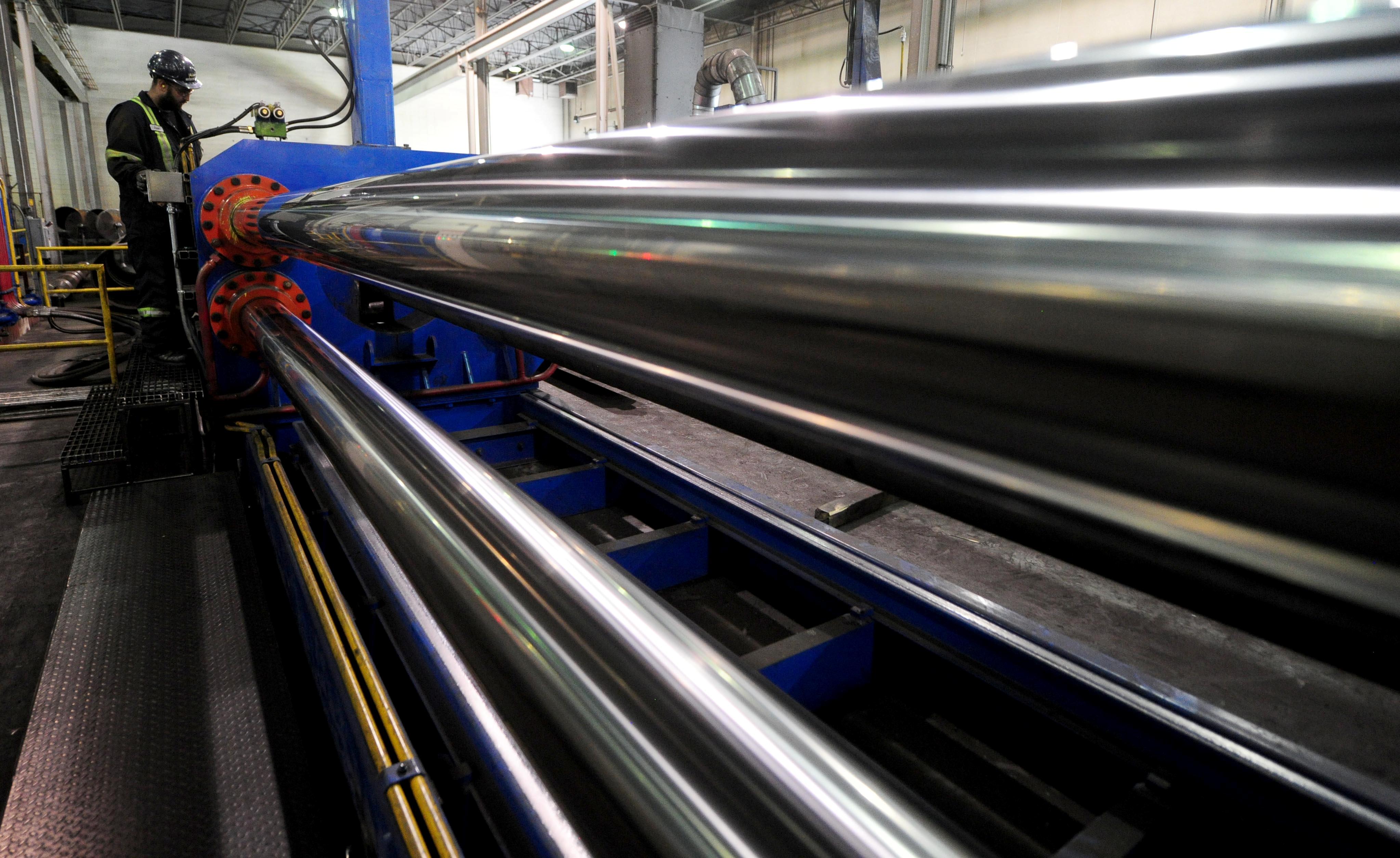 The letter, sent to Prime Minister Justin Trudeau and Minister of Finance Bill Morneau on Wednesday, asks that 100,000 tonnes of rebar, steel bar used to reinforce concrete, be exempt from new steel quotas and tariffs announced last month, and that any steel in transit before the new measures also be excluded.

“British Columbia’s construction industry is caught in a precarious position as a result of your government’s provisional safeguard measures,” the letter said.

It was signed by the presidents of the Independent Contractors and Businesses Association of BC, the Vancouver Regional Construction Association, and the Urban Development Institute, which represents major developers.

On Oct. 25, Canada imposed new steel import controls called safeguards on seven types of steel, capping imports from most countries based on historical shipments, and setting a 25 percent tariff on any imports above those caps.

The measures were meant to reassure U.S. officials that cheap metal would not leak across the border if U.S. tariffs were lifted, and ensure that steel shut out of the U.S. market did not harm Canadian steel mills owned by Stelco Holdings (STLC.TO), ArcelorMittal Dofasco (MT.AS) and others.

“Our government is listening to the concerns of some in the sector and is assessing ways to minimize the impact of safeguards in certain specific import situations, while maintaining the broad objectives of the provisional safeguards,” Department of Finance spokesman Pierre-Olivier Herbert said in an emailed statement.

Safeguards are intended to stabilize markets during unusual import surges, not raise prices. But their impact may vary across the country, as most Canadian steel is produced in Ontario.

British Columbia, which does not produce steel and is separated from the rest of the country by the Rocky Mountains, relies heavily on rebar shipped from the northwest United States and overseas.

Residential land prices have soared in British Columbia in recent years, raising the cost of housing. Tariffs may raise costs even more, at a time when sales are plunging and consumers are struggling with higher mortgage rates.

“Shipping across the country from the east is cost prohibitive, and importing from the U.S. and from overseas has now become more expensive,” said Fiona Famulak, president of the Vancouver Regional Construction Association. “We have a lot at stake.”