LONDON (Reuters) – BP Plc (BP.L) has raised nearly $12 billion in debt, taking advantage of low borrowing costs days after the oil and gas company wrote down 10% of its value as part of its shift towards cleaner energy. 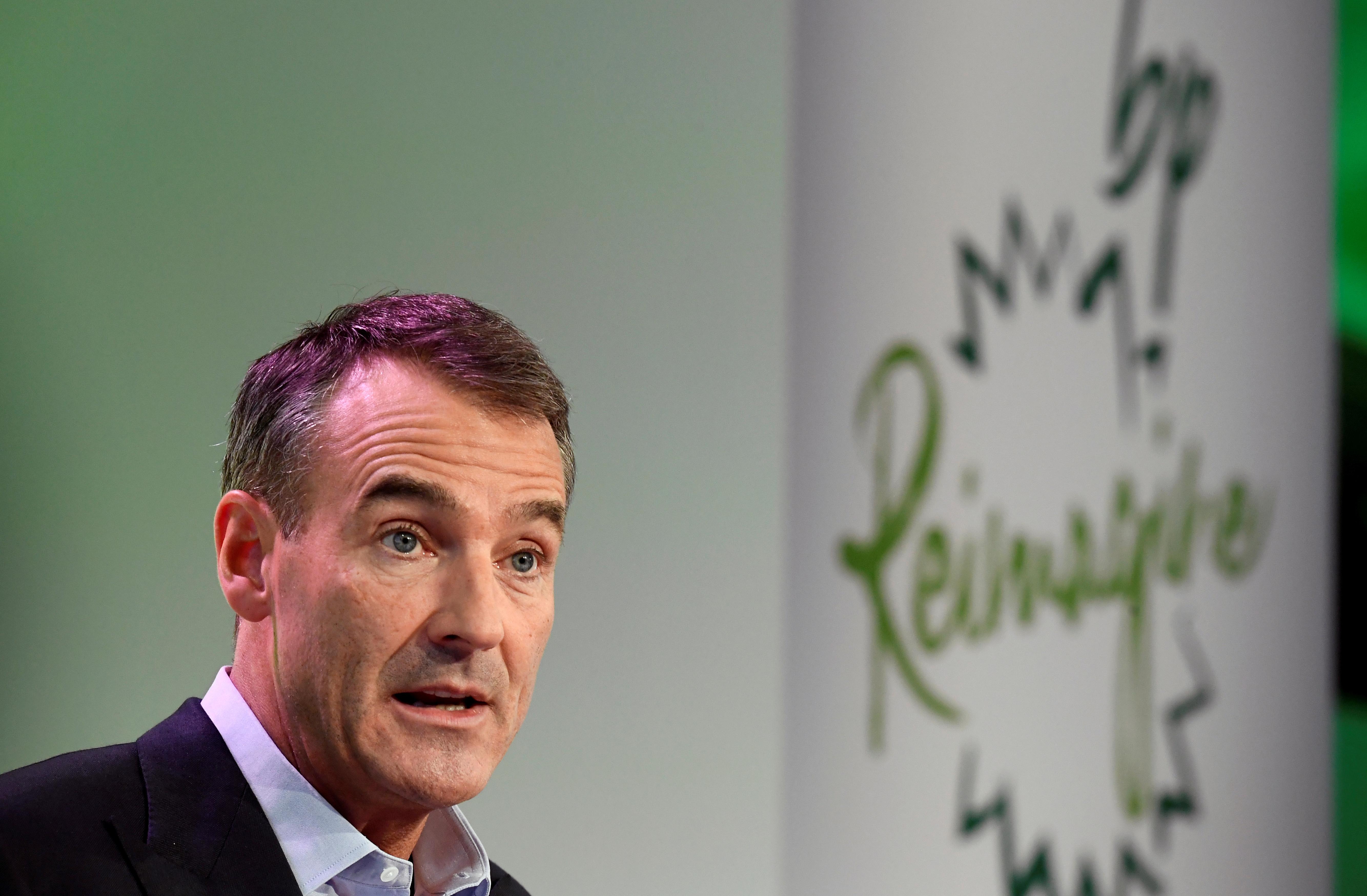 BP on Wednesday raised $11.9 billion in multiple currencies, a spokeswoman told Reuters in an emailed statement, tapping for the first time hybrid bonds which place less strain on the balance sheet as the principal is not required to be repaid.

The fundraising comes after BP decided earlier this week to write off up to $17.5 billion from the value of its assets, betting the COVID-19 crisis would pressure energy demand and accelerate a shift away from fossil fuels.

The large writedown was set to sharply increase BP’s debt-to-equity ratio, known as gearing, that stood at 36% at the of March, excluding leases, which exceeded BP’s target of maintaining it in a range of 20% to 30%.

BP’s debt stood at $78.5 billion at the end of March, according to Refinitiv data.

But due to the hybrid bond structure, the new debt will be considered for accounting purposes as BP equity, helping BP to reduce the gearing ratio to around 34% in the second quarter, Credit Suisse analyst Thomas Adolff said in a note.

Rivals including France’s Total (TOTF.PA) and Spain’s Repsol (REP.MC) have used hybrid bonds in the past.

It is unclear how the bond will influence BP’s decision to maintain or reduce its dividend as it is set to take a big hit to its revenue from an unprecedented collapse in demand due to the coronavirus outbreak.

The company said earlier this month, it would cut about 15% of its workforce in response to the coronavirus crisis and as part of Chief Executive Bernard Looney’s plan to shift the oil and gas major to renewable energy.