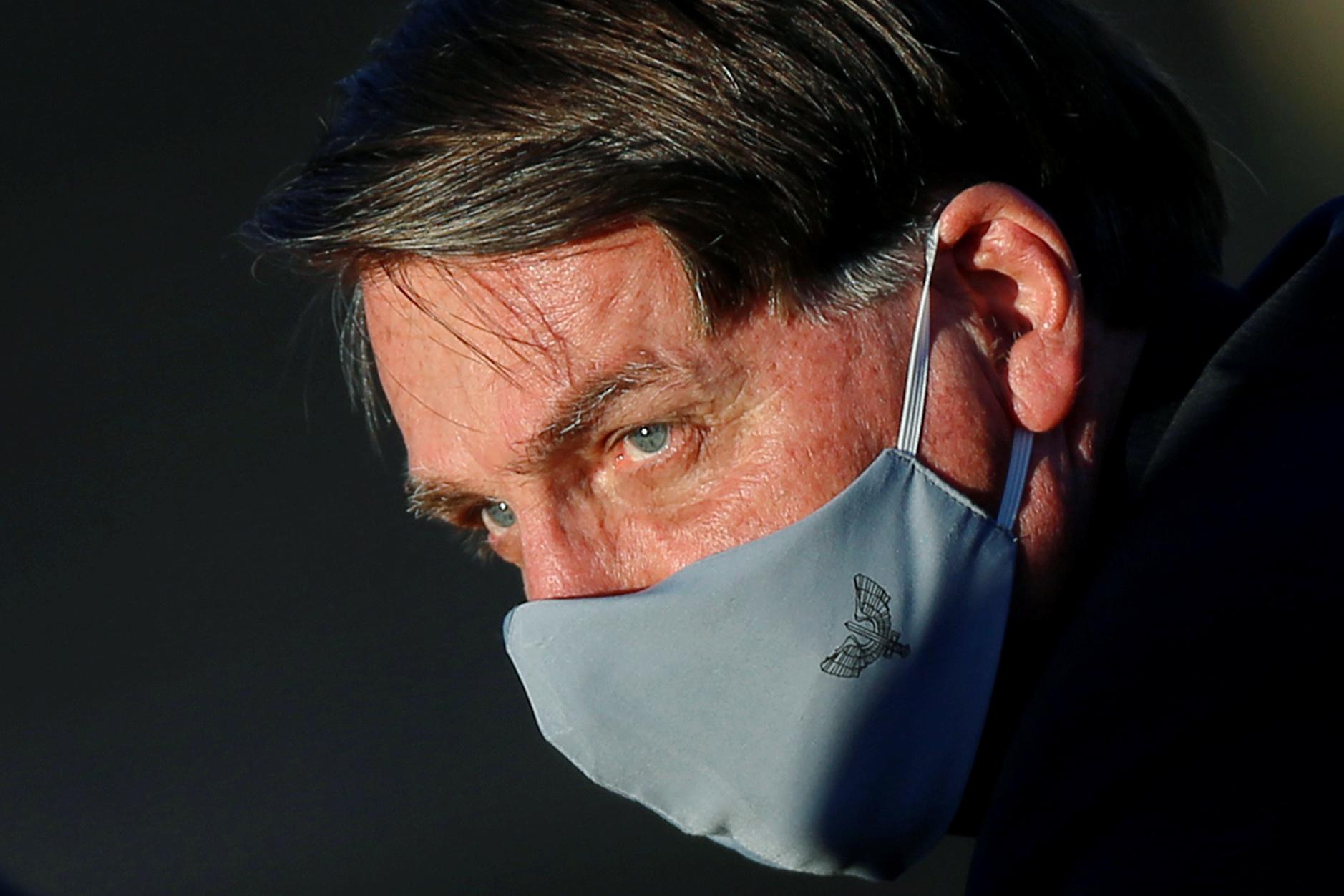 The decree keeps alive a popular and crucial program for millions of the country’s poorest and most vulnerable people, but which has added to the concerns of policymakers and financial markets about the surging government deficit.

The monthly stipend of 600 reais ($110), previously set to expire this month, has provided a lifeline to struggling Brazilians and a bump to Bolsonaro’s popularity among the poorer voters he has traditionally struggled with.

However, presidential advisers including Economy Minister Paulo Guedes have warned that emergency spending cannot stretch on indefinitely, noting that the national debt that may soon exceed gross domestic product.

Figures on Tuesday showed that public debt rose to a record 81.9% of GDP and the public deficit hit a monthly record 131.4 billion reais in May as crisis-fighting expenditure rose and tax revenues slumped.

Guedes said debt could ultimately top 100% of GDP and the annual deficit exceed 15% of GDP.

“That doesn’t matter. What matters is next year,” and a return to austerity and fiscal adjustment, Guedes told lawmakers on Tuesday in a virtual public congressional hearing.

Aides to Guedes have proposed that a total additional stipend of 1,200 reais could be paid in three installments of 500, 400 and 300 reais, while some lawmakers have argued that the emergency aid should be extended until the end of this year.

The government has not yet released an official schedule.

The extension came after labor market figures showed a rise in the unemployment rate to a two-year high of 12.9%, a record number of people leaving the workforce and a record fall in the number of people with work. Less than half of Brazil’s working-age population has a formal job.

This all comes as authorities begin to ease social distancing restrictions despite alarming growth in Brazil’s novel coronavirus outbreak. The country has the second worst outbreak in the world behind the United States, with 1.4 million confirmed cases and nearly 60,000 related deaths.