Bank of Japan's Kuroda says there is room for reducing interest rates: CNBC 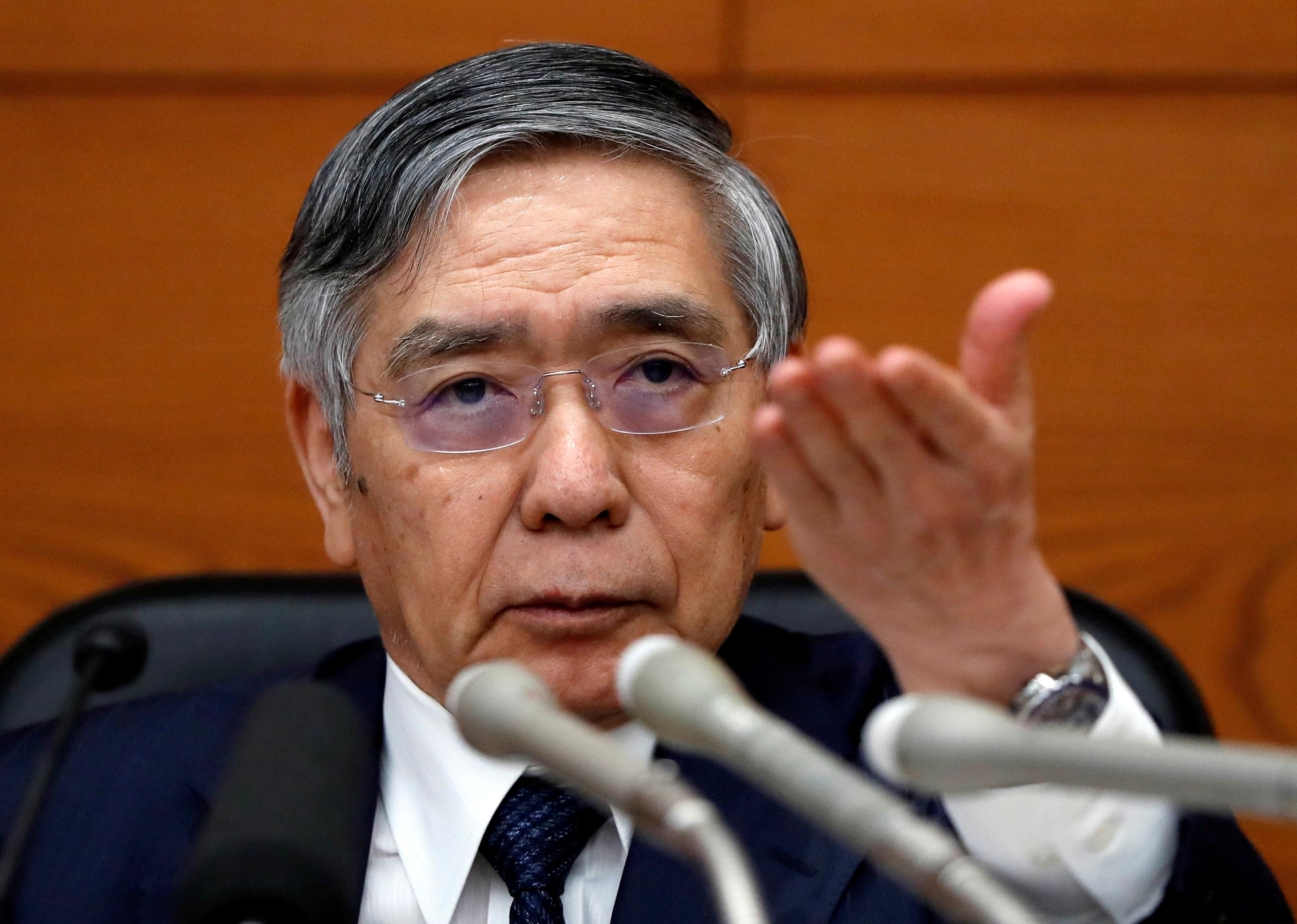 (Reuters) – Bank of Japan Governor Haruhiko Kuroda told CNBC that there is room for reducing long-term and short-term interest rates.

“I think there (is) still some room for further monetary easing if needed,” he said, adding that it isn’t necessary at this stage.

Kuroda also said that the Japanese economy has “slightly slowed down”, partly because Japan’s exports to China have become “somewhat” weak.