SYDNEY (Reuters) – Australia’s corporate regulator told an inquiry on Thursday that funding cuts and an increasing mandate had hampered its ability to prevent wrongdoing in the financial sector, and slammed bank bosses for failing to properly respond to its inquiries. 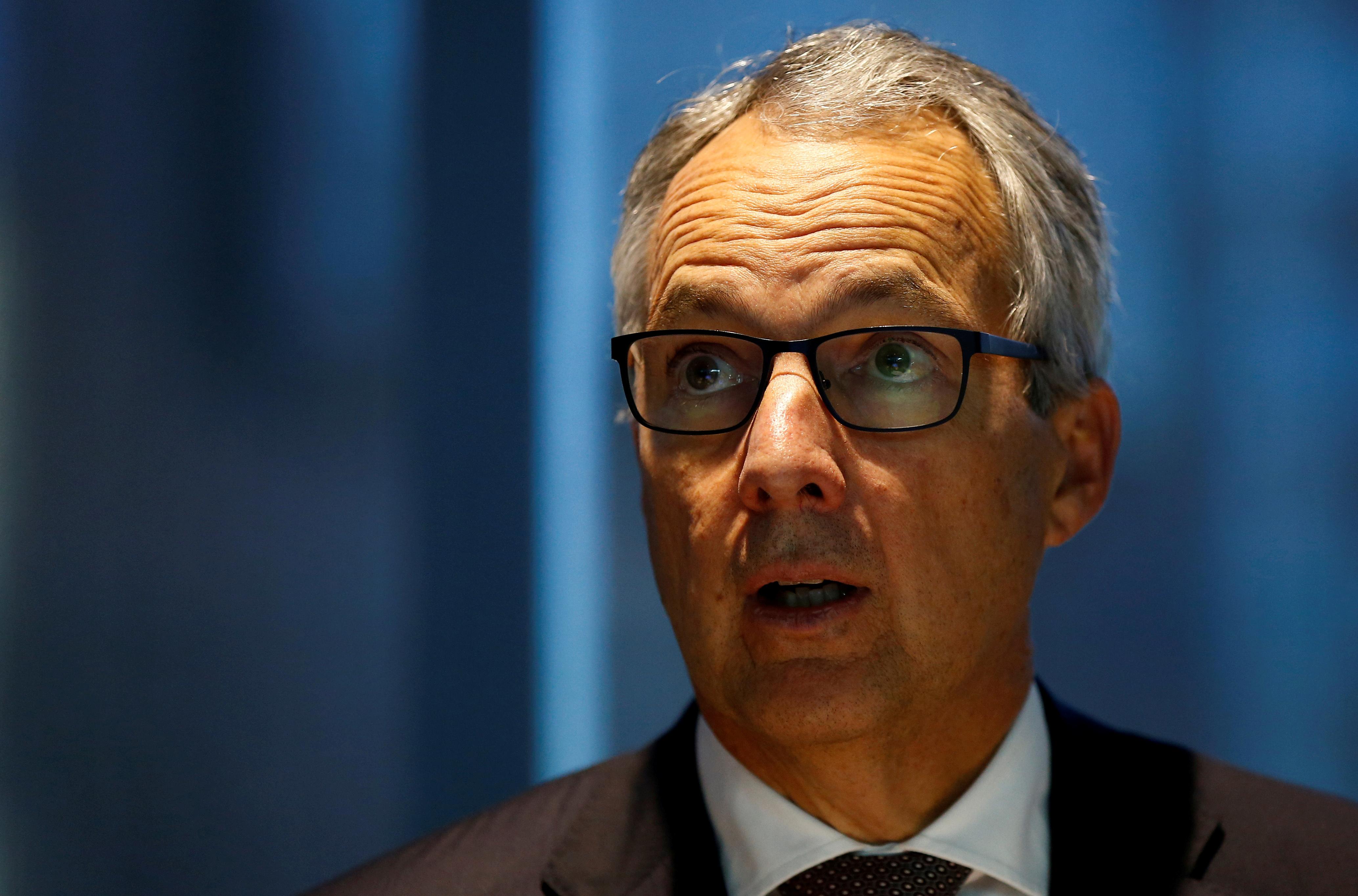 Australian Securities and Investment Commission Chairman James Shipton told the inquiry into financial sector wrongdoing that bank CEOs seemed to have little interest in speaking candidly to him and their demeanor in meetings was “muted”.

“ASIC is under-resourced compared to some of our peers globally,” Shipton, who started in the job in February, told the powerful Royal Commission inquiry that has exposed rampant misconduct throughout the country’s financial industry.

“It means that we are restricted in our ability to take on matters or pursue matters in a way that we would like to. We are constrained in probably every aspect of our regulatory work, certainly in investigation, in matters to do with enforcement.”

The former judge running the Royal Commission, Kenneth Hayne, has accused ASIC and other regulators of failing to effectively do their jobs and of being too soft on big banks and other financial firms.

Shipton said the regulator conducted over 50 annual meetings with the boards and CEOs of Australia’s biggest banks but did not keep records because “I’ve been doing most of the talking”.

“I was surprised when I first attended these meetings … that such senior people spoke so little,” he said.

The head of banking regulator the Australian Prudential Regulation Authority will take the stand in the coming days, as the year-long inquiry winds down.

Hayne’s final report due in February is expected to recommend tougher regulation of the financial industry, stiffer penalties for wrongdoing as well as possible criminal or civil charges.

Earlier on Thursday, the CEO of the country’s biggest investment bank, Macquarie Group Ltd (MQG.AX), glided through his appearance at the inquiry.

Macquarie CEO Nicholas Moore, who retires next week after a decade, said that although his company’s executives had mis-read changes in the stockbroking industry during a switch in focus to wealth management, the company had taken action several years ago to fix those shortcomings.

“There was failure of recognition, of management, of the situation that we faced,” Moore said.

Macquarie Equities agreed to a legally binding undertaking for the corporate regulator in 2013, after a review found poor compliance by its advisers dating back to 2008.

The inquiry was told that an independent review by KPMG in 2016 found the subsidiary was fully compliant.

The inquiry continues on Friday.