China will not bully smaller countries, Chinese President Xi Jinping told Asean leaders this week. In the South China Sea, however, South-east Asian nations are continuing to grapple with Beijing’s use of maritime militia to stake its claims in the disputed waters. Over in Malaysia, Sarawak is due to vote next month, now that the Melaka elections are done. Read on for more. 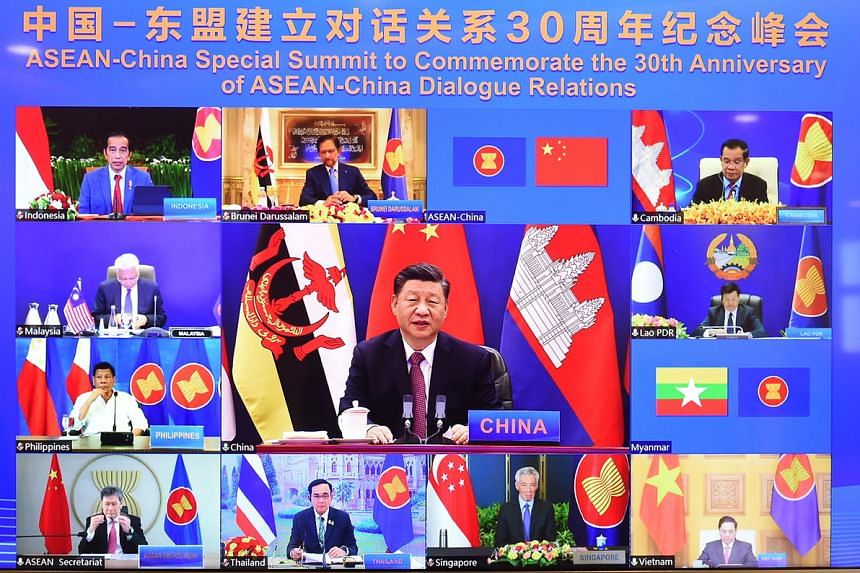 Chinese President Xi Jinping, at a special summit between China and Asean states this week, assured South-east Asian nations that Beijing will not bully its smaller neighbours, even as tensions simmer over the South China Sea.

Missing from the meeting was Myanmar junta chief Min Aung Hlaing, as Asean leaders stood firm on their consensus for the country to send a non-political representative. China had lobbied for the Myanmar general to attend, but Asean’s leaders had objected.

Listen to the China Perspective podcast where China bureau chief Tan Dawn Wei discusses the significance of the Asean-China summit and Mr Xi’s assurances to the bloc. 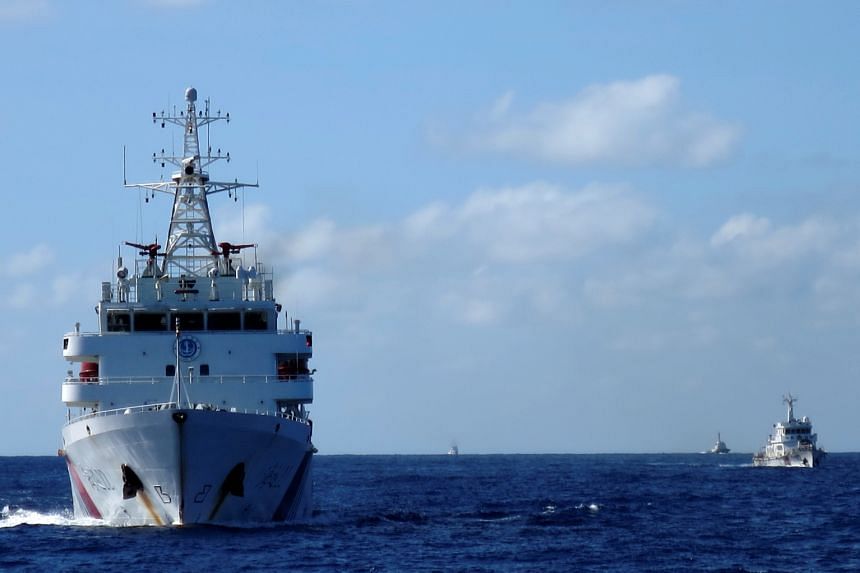 Risks of conflict with Beijing over the South China Sea are continuing to rise. China’s use of grey-zone tactics involving militia fleets to assert its claims in the contested waters is making it harder for South-east Asian nations as well as the United States to deal with them, US correspondent Charissa Yong writes in this week’s Power Play column.

The tactics grant Beijing an advantageous ambiguity in the disputed territories – using militia vessels disguised as fishing boats to press its claims while disavowing their actions at the same time. Asean states, meanwhile, are hard pressed to act on their own and also unwilling to band together to confront China, given that they view each other as rival claimants.

In case you missed it: China correspondent Danson Cheong expounds on Beijing’s own conundrum in the South China Sea. 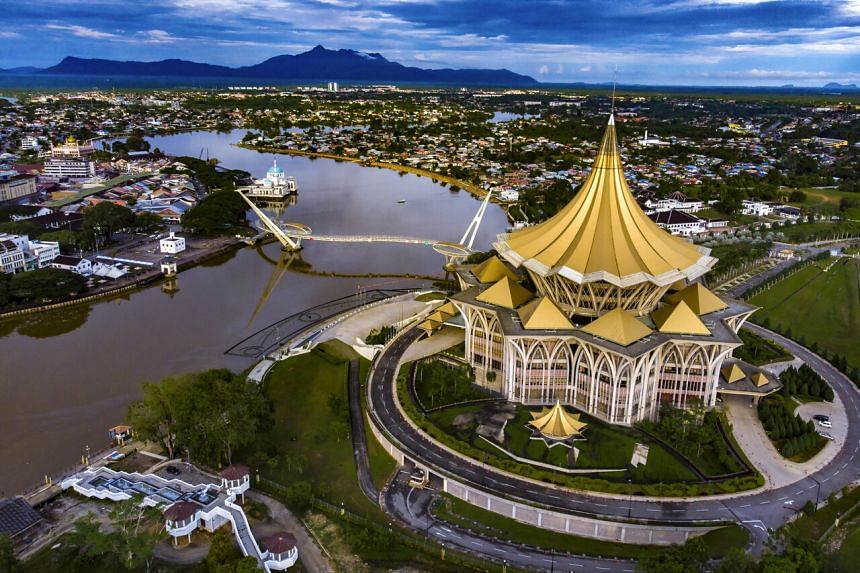 Questions have been raised about Opposition Leader Anwar Ibrahim’s leadership after his Parti Keadilan Rakyat was wiped out in Melaka and allies in his Pakatan Harapan also fared poorly. The opposition’s dismal performance has fuelled momentum for Sarawak to hold its ballot on Dec 18, Malaysia correspondent Ram Anand reports.

For more reports and analyses on the latest developments in Malaysia, sign up for the Malaysia edition of our Asian Insider newsletter here. 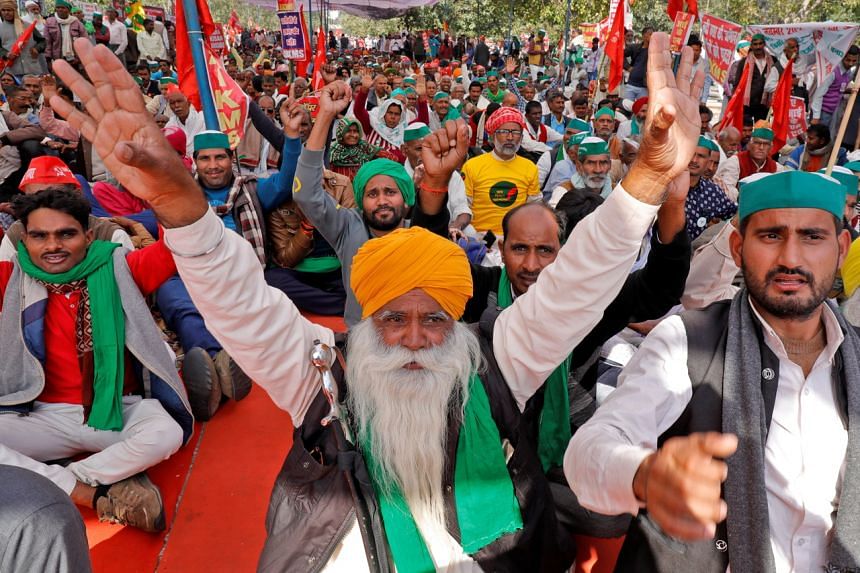 India’s Prime Minister Narendra Modi, in a stunningly rare reversal of policy last week, announced that he would repeal three controversial farm laws, an apparent move to appease the country’s angry protesting farmers ahead of elections in two key states.

Mr Modi is seen as a popular, decisive leader backed by a strong parliamentary majority, and so his supporters were deeply disappointed by his decision, which showed his government was susceptible to public pressure, India bureau chief Nirmala Ganapathy writes. The move has also raised questions about how this could impact his image and influence the two upcoming state elections.

Associate Editor Ravi Velloor, in his Speaking of Asia column, shares his views on the Indian strongman’s first public apology.

What’s next after COP26? 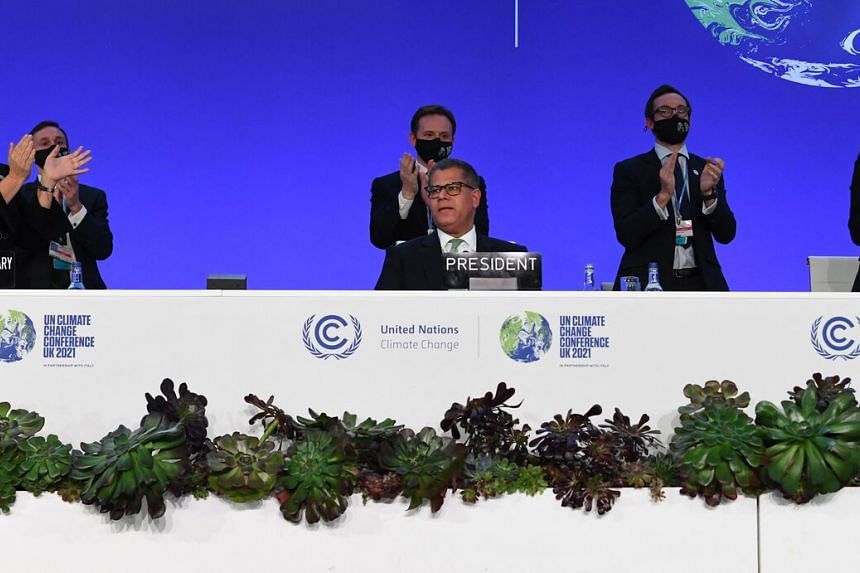 With the COP26 UN climate change conference in Glasgow now properly done and dusted, our latest ST Asian Insider special looks at what the world managed to accomplish towards speeding up climate action at the global summit — and what it didn’t.

The US regained its global role at the climate conference, but it’s not making as much of an impact at home. In China, big hurdles remain ahead of Beijing’s push to cut its methane emissions. India got flak for leading the charge by a clutch of coal-reliant countries to dilute a pledge to phase out the fossil fuel. And Australia’s Prime Minister Scott Morrison declared that the country’s huge coal industry was still set for a bright, long future.

It would have been naive to believe that the talks alone could have produced a one-shot deal to save all of humanity from the climate crisis. That was never going to happen, of course. But what it did accomplish was to set a foundation for stronger action across many fronts, climate change editor David Fogarty says.

How a Thai murder case created a YouTube star 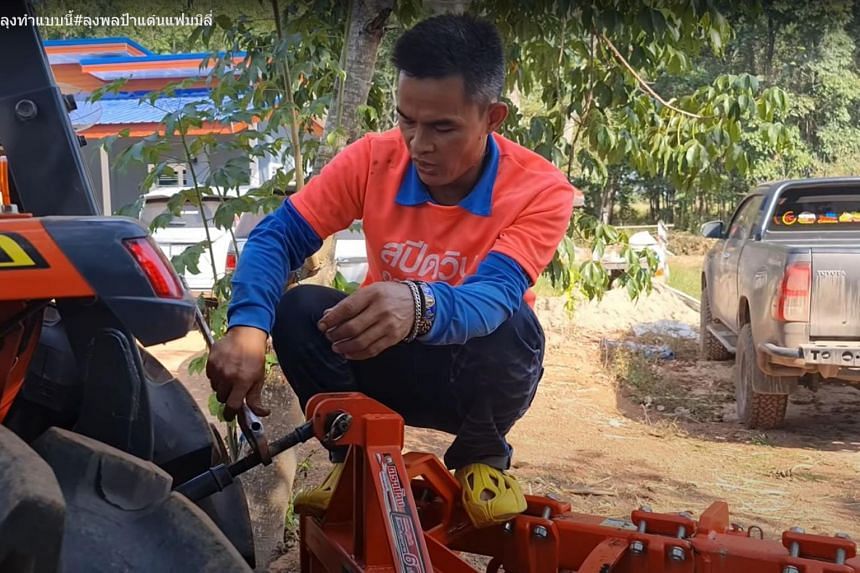 In May last year, a three-year-old girl’s naked body was found on a mountain in Thailand’s Mukdahan province. In June this year, after investigations, police arrested her uncle, Chaiphol Wipha, and later charged him as the prime suspect in the toddler’s murder.

Public interest in the case, however, has created a YouTube star out of the murder suspect, seeing him hired to endorse  products and sing in music videos. Social media users have elevated Chaiphol to celebrity status, admiring his calmness under scrutiny and even handsome good looks. Indochina bureau chief Tan Hui Yee examines this bizarre phenomenon in her Letter from Bangkok this week.

Thank you for reading The Straits Times, and look out for more insightful reads next week.