SINGAPORE – A 58-year-old man has been arrested for allegedly having a knife with him in a coffee shop in Clementi Avenue 1.

The police said on Saturday (Oct 9) that they received a call for assistance at around 6.10pm on Friday (Oct 8).

When officers turned up at the scene, they established the identity of the man and arrested him.

The knife was seized.

He will be charged in court on Saturday for possession of a harmful weapon in a public place.

If found guilty, he will be jailed for up to three years and caned at least six times.

The police have issued a reminder that they have “zero tolerance towards such brazen acts and will not hesitate to act against those who blatantly disregard the law”. 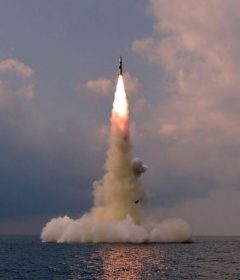