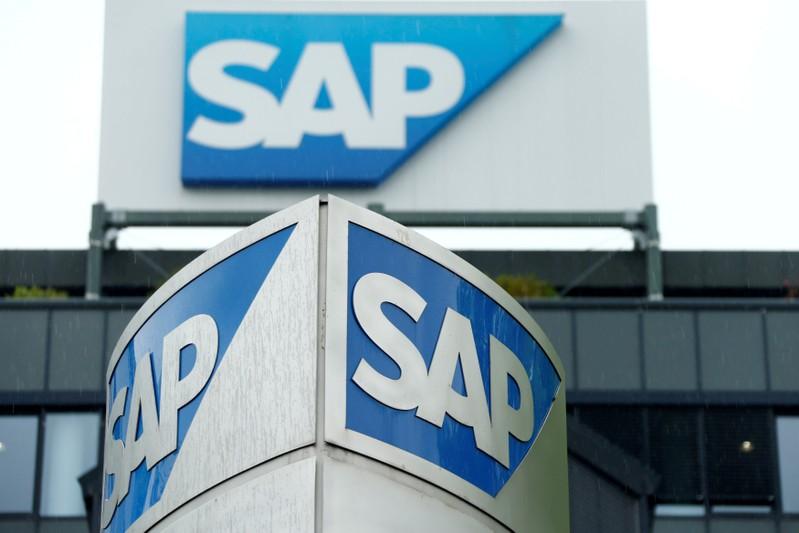 Qualtrics collects feedback and data on customers, employees, products and brands for 9,000 businesses worldwide, providing real-time insights that are vital in an increasingly digital world.

McDermott said that would give SAP an edge over competitors that he said still relied on crunching backward-looking figures such as those for customer churn.

“The legacy players who carried their ‘90s technology into the 21st century just got clobbered,” he told reporters on a conference call.

Qualtrics completes its software portfolio and increases its share in cloud-based subscription software, McDermott added in an interview.

For Qualtrics, the deal marks a dramatic outcome just days before the 16-year-old company was due to launch a smaller initial public offering of stock. Qualtrics CEO Ryan Smith, who owns about 40 percent of the company with his brother and father, said in an interview he thought an IPO would have valued the company at least at $6 billion.

“We were going to be one day worth $20 billion or $30 billion, like a ServiceNow Inc (NOW.N) or a Workday Inc (WDAY.O),” Smith said. “We were under no financial pressure to do anything.

Smith will stay on in the job and the company will retain its dual headquarters in Provo, Utah, and in Seattle.

The deal, which has been approved by the boards of both companies, is expected to close in the first half of 2019.

SAP sees an opportunity in combining its ‘operational’ data – the company says 77 percent of the world’s transaction revenue touches one of its systems – with the ‘experience’ data the Qualtrics XM Platform gathers.

The two executives met a few months back and quickly struck up a friendship – McDermott said he showed up for lunch at Smith’s home in a suit and dress shoes, and the two ended up playing basketball in the yard.

The SAP boss said previously he was only looking at “tuck-in” acquisitions. He described the Qualtrics deal as transformational in terms of growth potential, comparing it with Facebook Inc’s (FB.O) takeover of photo-sharing site Instagram.

Qualtrics expects revenues to exceed $400 million this year, and projects a forward growth rate of greater than 40 percent, not including potential synergies that might arise from being part of SAP. Smith said the business had been consistently cash-flow positive.

By contrast, SAP expects total revenues to grow this year by 7.5 to 8.5 percent to more than 25 billion euros ($28 billion) – although its new cloud-based products are achieving comparable growth rates with those of Qualtrics.

SAP recently launched a new cloud-based sales and marketing suite, called C/4HANA, to supplement its mainstay S/4HANA range that has been sold to 9,500 businesses.

SAP will acquire all of the outstanding shares in Qualtrics and has secured 7 billion euros ($7.9 billion) in financing to cover the purchase price and acquisition-related costs.

Qualtrics was advised on the transaction by Qatalyst Partners and Goodwin Proctor, LLP. JPMorgan acted as financial adviser and Jones Day as legal adviser to SAP. 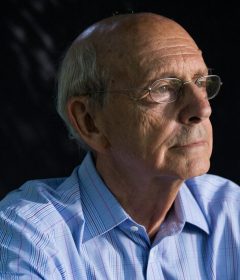 Opinion | Stephen Breyer Was the Right Justice for the Wrong Age 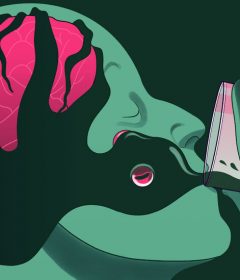 Opinion | Should Addiction Be Viewed as a Disease? 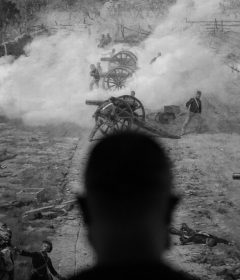 Opinion | Is the U.S. on the Verge of a Civil War?