Qatar's dairy company Baladna to raise around $392 million in IPO

BEIRUT (Reuters) – Qatari company Baladna, which has built a dairy business in the desert following a trade embargo by Saudi Arabia and its allies, will launch an initial public offering this month that could raise 1.426 billion riyals ($392 million). 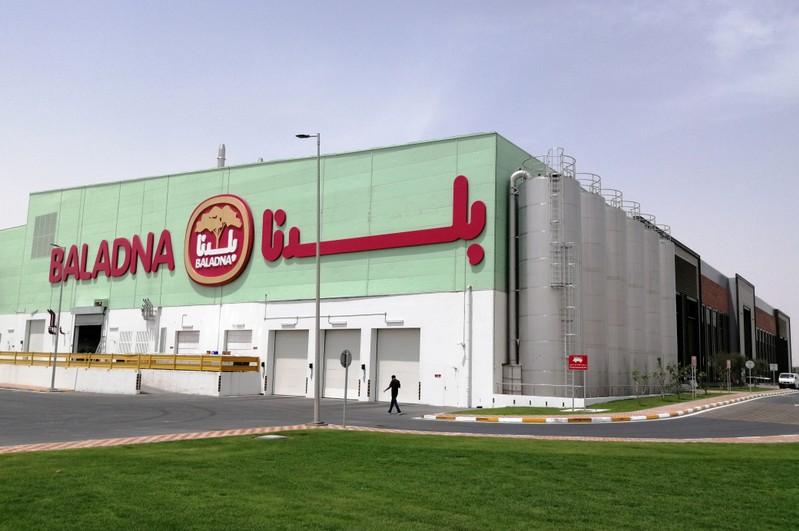 The company flew in thousands of Holstein cows after the embargo and Baladna’s rapid expansion since then has helped Qatar achieve self-sufficiency in dairy products that it previously mostly had to import.

Incorporated in 2014, Baladna is now Qatar’s largest dairy and beverage company, and its herd of cows has grown to approximately 18,000, housed in two farms spread over a total area of more than 2 million square meters.

In the IPO, the company plans to sell 75% of its share capital on the local stock exchange and proceeds will be used to strengthen the company’s balance sheet, it said in a statement.

“We look forward to continued growth as Baladna leads the way towards real sustainability for Qatar as part of the Qatar National Food Security Programme,” Abdallah said.

Baladna has over the past year expanded beyond dairy into juice production and shipped out its first exports, to Afghanistan, Yemen, and Oman.

The IPO is just the second major offering in Qatar since the 2017 embargo, coming after an offering last year for Qatar Aluminium Manufacturing Company (QAMC.QA).

Baladna’s IPO opens for subscription on October 27 and closes on November 7, the statement said.

The offering is open in Qatar only to citizens and Qatari companies.

Biotech company CureVac aims to raise up to $245 million in U.S. IPO