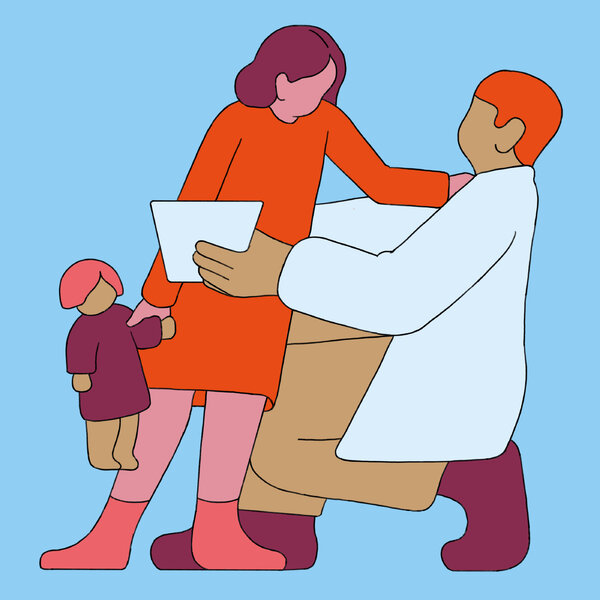 This article is part of Times Opinion’s Holiday Giving Guide 2022. Read more about the guide in a note from Opinion’s editor, Kathleen Kingsbury.

About 10 years ago, Lloyd Carr, the former football coach for the University of Michigan, stopped by my office to bring me a football helmet.

It was maize and blue, and he had written “Go Blue!” on it. I had started as a sports reporter, but I didn’t understand what a legend this slab of a man was. He seemed fun and charming, but I had to call my football-loving sister to learn that Carr was one of the most respected college football coaches of the winningest program in college football history. The tough Tennessee native had joined the Michigan Wolverines in 1980 and led them from 1995 to 2007. Many of the guys in the bureau were awe-struck, crowding onto the couch to talk to him.

By the end of the afternoon, I was so impressed with the future College Football Hall of Famer, now 77, that we agreed to keep in touch. We emailed back and forth, until one day his emails abruptly stopped. “Hey,” I wrote to him. “What’s up? I miss talking to you.” That’s how I found out that this man, so full of verve and life, had gone into a miasma of grief.

His grandson Chad, an angelic-looking blond, had been diagnosed with an inoperable brain tumor on Sept. 23, 2014, three days before his fourth birthday. Fourteen months later he was dead, a victim of diffuse intrinsic pontine glioma.

Carr, his son Jason and his daughter-in-law Tammi started the ChadTough Foundation; so far it has financed over $20 million in research to combat D.I.P.G. The cancer is almost always fatal and 150 to 300 children get it annually in the United States alone.

Carr made his old mottos from the football field his mantra in fighting cancer: “You can’t do everything but you can do something” and “Blame no one, expect nothing, do something.”

“My entire life, from the time I was a kid, I hated losing,” Carr said when I called him on Thursday. “As a player and as a coach, anytime we lost, it was a heartbreaking loss for me, in my eyes. I thought I knew what heartbreaking was, but I didn’t. Chad’s experience has taught me. I know now.”

After Chad’s death, Tammi curled in a ball, thinking of all the things Chad loved: orange sunsets and garage sales and his older brothers. But then her son Tommy, who was 7 at the time, came into her room and called out, “Get up and make breakfast!” It was a reminder that she owed it to her two other kids to keep fighting. Tommy is now 15 and his brother C.J. is a high school junior who will be heading off to Notre Dame to play quarterback.

“We just had Chad’s angel-versary and it’s like seven years has gone by in an instant, but it’s also forever,” Tammi Carr told me. “Grief is a weird thing.”