Russell Baker, a longtime New York Times columnist, died last week at 93. Mr. Baker’s observations on politics and cheeky insights on the everyday — which he shared in his “Observer” column for more than 35 years — were variously described as “wry and exquisitely observational,” “sardonic and idealistic at the same time” and having “a deep appreciation for the absurdity of living.” Mostly, though, he understood a viral quip well before he would have suffered the indignity of watching his words trend on Twitter.

“The only thing I was fit for was to be a writer, and this notion rested solely on my suspicion that I would never be fit for real work, and that writing didn’t require any.”

“I think — this has been a long time ago, remember, but I think we expected school only to process those kids — that is, swell them a bit in size and add social poise without really changing them from kids, the point of our lives, into something alarming, as school did. They were fated to become people, alas, and they did it without our even noticing for the longest while.”

— In response to a student’s query

“Perhaps humans have always had this ridiculous belief in the absolute excellence of the present, this conviction that the world into which they have had the marvelous good luck to be born is the best world that ever was, the best that ever will be.”

“Under my system any teacher caught assigning Dickens to a person under the age of 25 would be sentenced to teach summer school at half pay. Punishment would be harsher for assigning ‘Moby Dick,’ a book accessible only to people old enough to know what it is to rail at God about the inevitability of death.”

“What are they like, these Washingtonians? Very much as you and I would be if we found ourselves in the curious jobs that Washingtonians perform. Which is to say, cocksure and uncertain, devious and naïve, ebullient and melancholy, pompous and frivolous, bored, hard-working, shiftless, wide-eyed and tired of it all, full of dreams and schemes, and, without quite realizing it, a little absurd, for they are mostly common men distinguished largely by possession of uncommon jobs.”

“Columnists’ tendency to spend their time with life’s winners and to lead lives of isolation from the less dazzling American realities makes it too easy for us sometimes to solve the nation’s problems in 700 words.”

“We all come from the past, and children ought to know what it was that went into their making, to know that life is a braided cord of humanity stretching up from time long gone, and that it cannot be defined by the span of a single journey from diaper to shroud.” 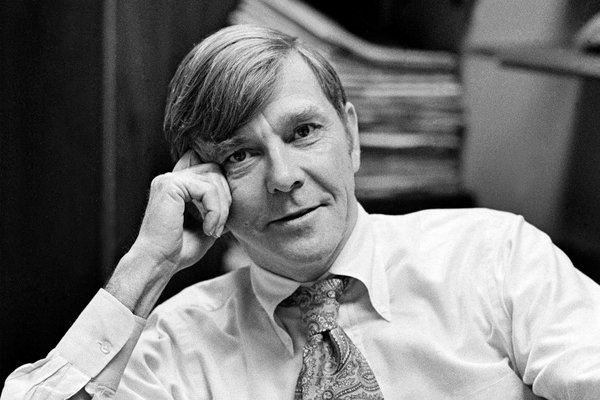 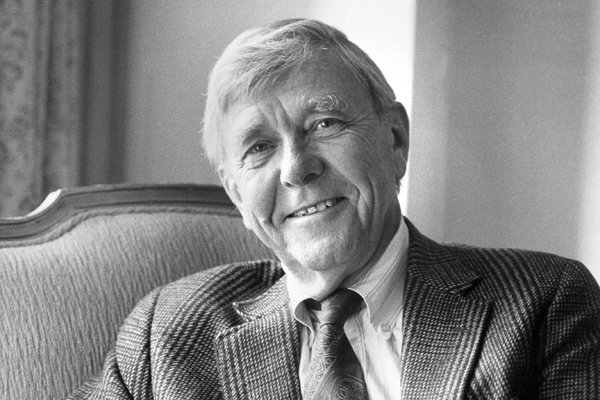 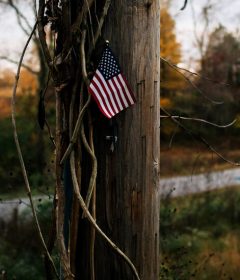