In a one-two punch on Thursday, Saudi Arabia announced it would seek death sentences and the United States levied sanctions against some members of the team of Saudis suspected of murdering Jamal Khashoggi in the Saudi Consulate in Istanbul. So, a month and a half after the killing, all is clear: Attempt to repatriate a critic terribly botched, suspects identified, stern punishments meted, case closed.

And, oh, Mohammed bin Salman, the 33-year-old de facto ruler, exonerated. "Absolutely, his royal highness the crown prince has nothing to do with this issue," Saudi Foreign Minister Adel al-Jubeir assured reporters in Riyadh on Thursday. The American sanctions do not rise to the prince’s level, nor to those closest to him.

Whether the latest version will put the Khashoggi issue to rest remains to be seen. Turkey, which apparently has a full audio recording of what happened and has steadily made portions public (in the latest, a member of the kill team instructs a superior by phone to “tell your boss” the deed has been done) is not buying it. Turkey’s foreign minister, Mevlut Cavusoglu, stressed that the murder was not a spur-of-the-moment decision. “The necessary equipment and people were previously brought in to kill and later dismember him,” Mr. Cavusoglu said.

Indeed, it’s hard to believe that a planeload of security agents, including a forensic specialist, flew all the way to Istanbul just to gently persuade Mr. Khashoggi, a one-time intimate of the royals who became a self-exiled critic of the crown prince, to come home.

The truth may never be known, especially if the Saudi public prosecutor succeeds in obtaining the death penalty that he said he’s seeking against five of the Saudi suspects, thus eliminating the main witnesses. But what is already clear is that the relationship between the oil-soaked kingdom and the United States needs to change.

It is not simply that the furor over the crude assassination has put the House of Saud on the defensive, giving Riyadh’s most important ally and arms supplier leverage to direct it more toward American objectives. What has changed is that the assassination and the pathetic attempts to cover it up have left the emperor (read crown prince) with no clothes.

Almost from the creation of Saudi Arabia, the United States and Western powers thirsty for oil and hungry for Saudi investment dollars have largely closed their eyes to its systemic abuses of elemental human rights, including the suppression of women and freedoms of religion and expression. The blinkered approach was not limited to Saudi Arabia — the West dealt with the Soviet Union and scores of other despotic regimes to prevent war, ensure supplies of oil and other raw materials and, in recent decades, to combat terrorism.

But Prince Mohammed went too far, on too many fronts. Campaigning to contain the rival power of Iran, he launched an ill-conceived war in Yemen, which has blown up into a humanitarian disaster of unspeakable proportions in which America is complicit as provider of weaponry and military support; he blockaded Qatar; he detained the prime minister of Lebanon. The self-defeating outcome has been to make Saudi Arabia appear the main regional menace, rather than Iran.

At home, the prince began what on first appearance were promising social and economic reforms, including the lifting of a ban on women driving. But he also detained a host of his princely cousins and other petro-billionaires to consolidate his power, and cracked down on dissenters — leading, whether on his orders or not, to the murder of Mr. Khashoggi.

Through most of his misrule, Prince Mohammed continued to enjoy the favor of President Trump and his son-in-law, Jared Kushner, who despite a glaring lack of qualifications assumed the Middle East portfolio in the White House. They saw the young prince as an ally, along with Israel, against Iran, and as a buyer of limitless American arms. Among Mr. Trump’s first reactions to the Khashoggi murder was to state that it would not affect the lucrative arms sales.

The president has now finally nominated an ambassador to Riyadh, a critical post vacant since he took office. The more common demonstration of displeasure in diplomacy is to pull back an ambassador, not to appoint one, but John Abizaid, a retired general with broad knowledge of the Middle East, is a good choice, and we hope he will enlighten the White House about the Saudis.

In any case, some in Washington and other capitals were growing wary of M.B.S., as Prince Mohammed is known to his friends, long before the Khashoggi murder. The hit in Istanbul, caught in all its horror on Turkish audiotapes, ripped down the last of the curtain, with governments, business executives and politicians quickly scaling back their association.

Yes, that does give the Trump administration considerable leverage over a weakened Saudi regime, to make it come clean on how Mr. Khashoggi died, end the disastrous war in Yemen, repair its breach with Qatar, help make peace in Israel, keep oil prices stable and, depending on the outcome of investigations of Mr. Khashoggi’s death, replace the crown prince with a less impulsive and dangerous heir.

Any such demands, however, would be hypocrisy if not accompanied by an end to the kingdom’s brazen flouting of fundamental human rights. These did not begin with the murder of Mr. Khashoggi, but that’s where they, and American complicity, must end. 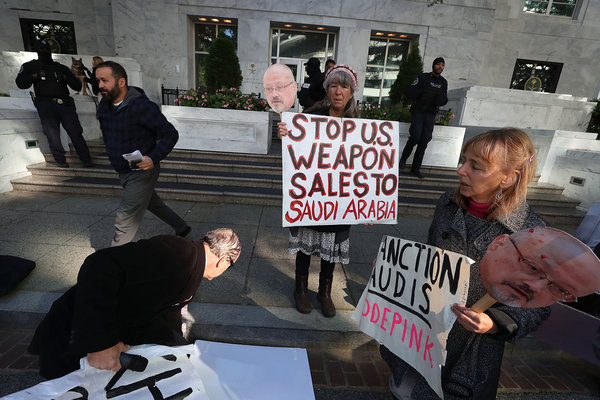 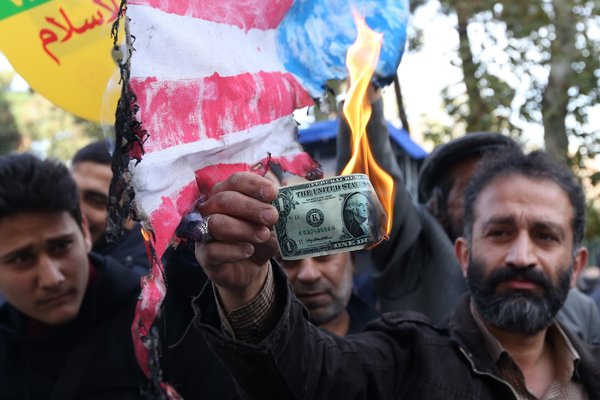 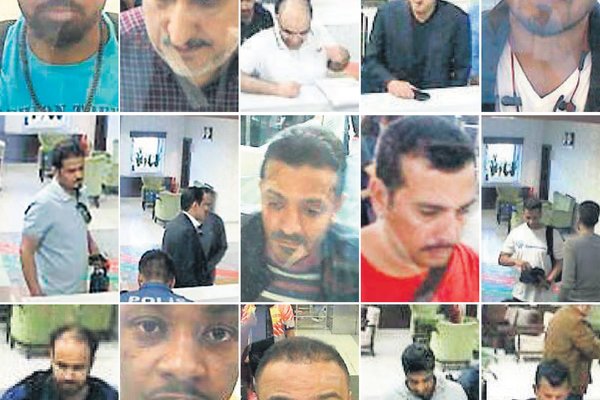 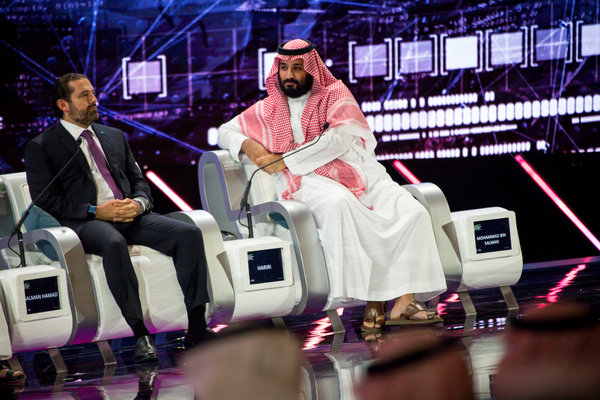 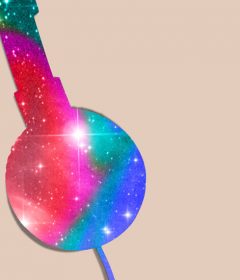 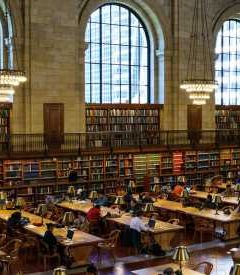 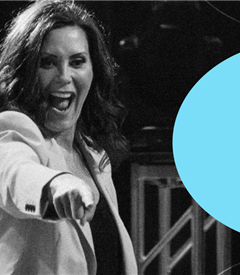