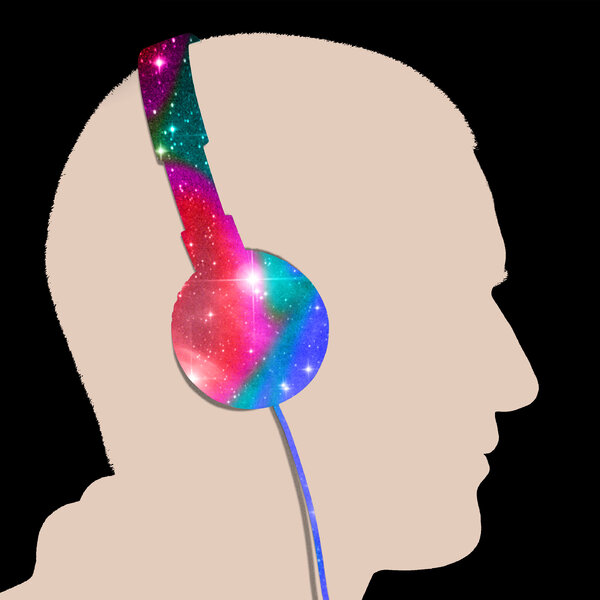 Readers, we have been together for nearly 20 years, but I have never yet spoken with you about my condition. I have maturity interruptus. In me, it takes the form of an affliction of the musical taste.

I didn’t notice this condition when I was young. When I was 14, in 1975, I discovered Bruce Springsteen, and he has remained my main musical guide ever since — pretty normal for somebody at the tail end of the boomer generation. My tastes broadened a bit in college, with a whiff of pretentiousness: Sam Cooke, Duke Ellington, Tom Waits, Benny Goodman, Jacques Brel and a jazz fusion band called Weather Report.

Then, during the 1980s, my tastes were once again chronologically unremarkable — the Pet Shop Boys, Eurythmics, Talking Heads and the B-52’s. But in retrospect there were signs that my tastes were beginning to go all Benjamin Button on me. For a guy in his 20s, was my devotion to the Go-Go’s “Vacation” album a little obsessive? Why had I popped Mozart out of my Walkman and replaced him with Kim Carnes’s “Bette Davis Eyes”?

It was like I was being eternally held back in school.

The 1990s brought astonishing hip-hop — Tupac, Biggie, Jay-Z, Wu-Tang Clan, A Tribe Called Quest, the Fugees — and I got introduced to all of that like everybody else at the time. My hands were writing and editing conservative editorials for The Wall Street Journal; my ears were straight outta Compton.

The 2000s were just ridiculous. I was a suburban guy with a minivan. Why was I grooving along as Katy Perry sang “I kissed a girl and I liked it”? As the decade turned, Kesha burst on the scene with a series of dance hits that were supposed to be for kids in clubs, though I mostly listened to them on the elliptical.

And of course in the middle of the decade Taylor Swift’s “Tim McGraw” dropped, altering world history as we know it. My ever-deepening Swiftie-ness provoked a question: Why am I continually listening to high school breakup songs when I’m at an age when I can barely remember high school?

In the 2010s, my favorite songs came in categories. There were the drunk songs — Beyoncé’s “Drunk in Love” and Dierks Bentley’s “Drunk on a Plane.” There were songs that contained the assertive lyric, “I got hot sauce in my bag, swag,” of which, sadly, there was only one (Beyoncé’s “Formation”). And then there were the David Guetta and Pitbull dance anthems that are less like music and more like life-threatening cardiac events. (Here I should reassure readers that I was not actually gyrating to this music. Shakira tells us that her hips don’t lie; my hips are mute.)

On the plus side, my affliction has led me to enjoy some pop music masterpieces, like Natalie Imbruglia’s “Torn,” Avril Lavigne’s “Complicated” and Swift’s “Love Story.” On the other hand, I began to lose touch with the culture. I missed all of K-pop except “Gangnam Style.” I missed the decline and fall of Western civilization except for the “Wrecking Ball” video by Miley Cyrus. At some point in middle age, it’s appropriate to lose track of pop culture trends so you can focus on your existential dread about death.

Then there are the times that are just awkward — like the time at a Nas concert when a seven-foot-tall woman in a black bodice came up to me and asked, “What on earth are you doing here?”

I suppose I listen to the music for the energy, for the fun, and because it’s a place I can go and not hear opinions on the threat of authoritarian populism.

I used to wonder why I listen to music that describes experiences completely irrelevant to my actual life. Unlike 50 Cent, you rarely find me in the club, bottle full of bub. But maybe that’s a feature, not a bug. Escapism seems like a mindless waste of time until you open the newspaper and consider the alternative.

These days I’m listening to some genuinely good music: a British rocker named Sam Fender, Lana Del Rey. But I wonder if I’ve crossed the Billie Eilish Line — that I’m finally encountering a new generation of music I just don’t get. Maybe it’s time to finally grow up. I mean, unless YoungBoy or Kodak Black drops another album.