Opinion | Almost Famous: The King of Fish and Chips 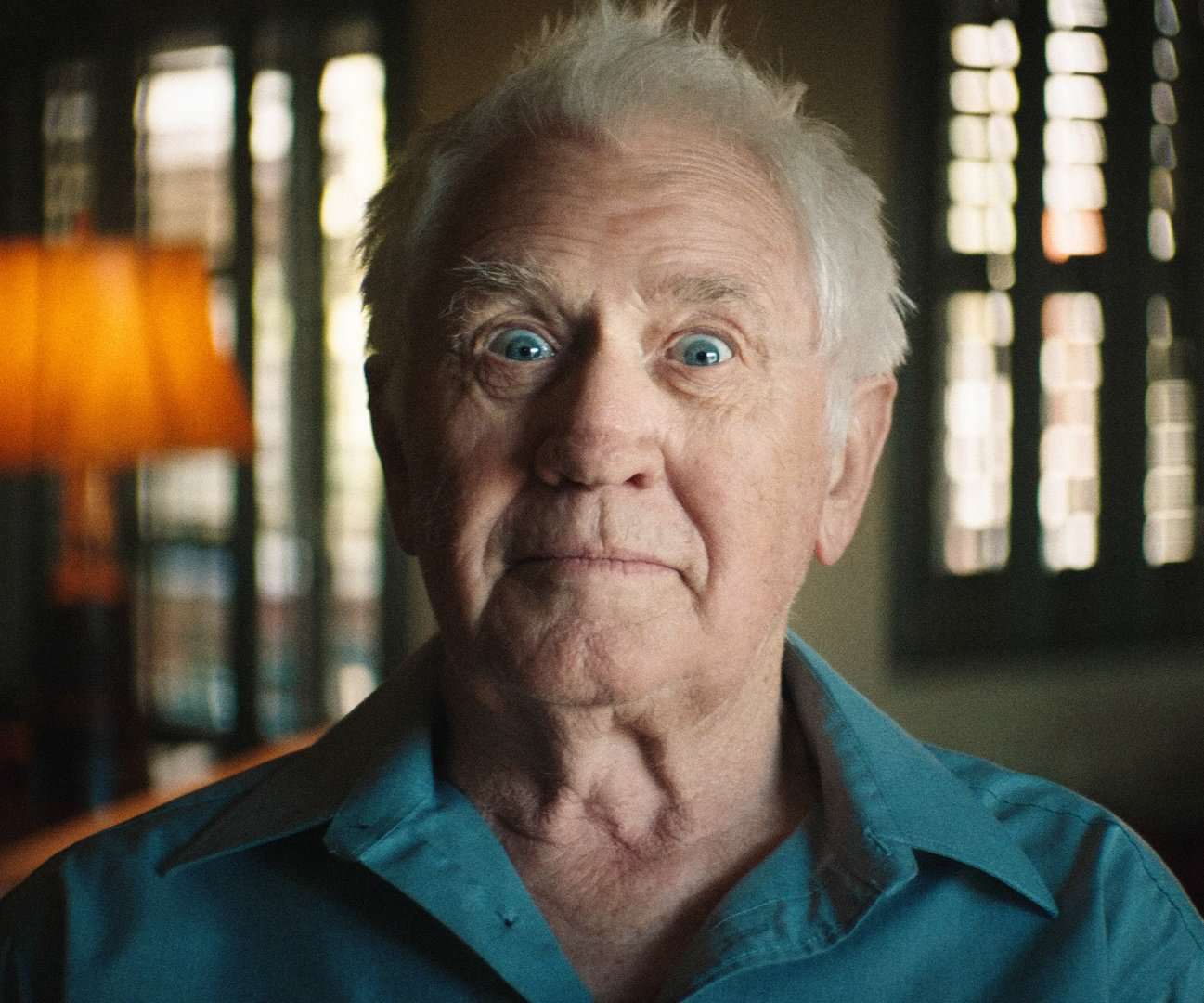 Mr. Proudfoot is an Emmy-winning filmmaker and entrepreneur, and a former magician.

On a spring day nearly seven years ago, I stepped away from my desk as C.E.O. of my then-fledgling filmmaking company to grab some lunch with my team in the Los Feliz neighborhood of Los Angeles. Bored with our usual haunts, we landed on H. Salt Esq. Authentic English Fish and Chips, a curious ’70s-style fast-food counter in a sleepy strip mall on Hollywood Boulevard. Stepping inside, I was overwhelmed with the same sensation I had on my first visit to the original Disneyland Park in Anaheim: Someone with a vision built this place.

As a Nova Scotian, I am a fish-and-chips connoisseur by birthright. (To interested parties, look no further than the Island View Family Restaurant & Bakery in Western Shore, Nova Scotia, for the best I’ve had.) And so it struck me as odd to find a business peddling England’s greasy export in the land of $23 gluten-free avocado toast and detox blender bars.

It was lunchtime and H. Salt was empty. “How is this place still in business?” I remember thinking. The fish must be amazing, a cult favorite. I ordered a two-piece. It wasn’t. I needed to know more.

An initial Google search revealed that this shop was the last gasp of a once-sprawling fish-and-chips empire with hundreds of locations that started with an immigrant’s secret family recipe, flourished into an eight-figure deal with Colonel Sanders and ended in collapse.

It took several years and the research help of friends to track down Mr. Salt. We found him in a remote retirement community in Southern California’s desert. The rest you can see in the film before you.

For every icon there are those who were almost famous. And perhaps they, even more than their conqueror, have the lessons we need to hear.

[This film is the first in a series of Op-Docs about figures adjacent to history who were almost famous — but who ultimately receded into obscurity. Do you have an idea for a profile? Send it to [email protected]]

As someone who immigrated to the United States to build a company, I felt a kinship with Mr. Salt. His story poses big questions: What’s more important, integrity of vision or financial success? Is bigger always better? What, really, is the difference between Colonel Sanders and Haddon Salt? If there’s such a fine line between ending up as a household name or as cultural footnote, are founders really the right people to venerate? And where on earth can I get good fish and chips these days anyway?

Ben Proudfoot is a filmmaker and founder & C.E.O. of Breakwater Studios, which specializes in short documentaries.

The Times is committed to publishing a diversity of letters to the editor. We’d like to hear what you think about this or any of our articles. Here are some tips. And here's our email: [email protected].

Op-Docs is a forum for short, opinionated documentaries by independent filmmakers. Learn more about Op-Docs and how to submit to the series. Follow The New York Times Opinion section on Facebook, Twitter (@NYTopinion) and Instagram.