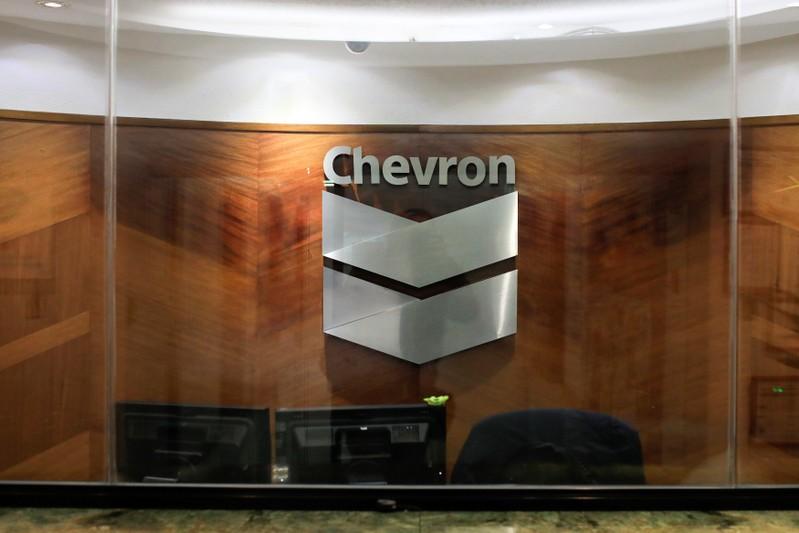 JERUSALEM (Reuters) – Israel’s Delek Group confirmed on Sunday it submitted a proposal through its Ithaca unit to buy Chevron’s oil and gas fields in the British North Sea.

Last week Reuters reported that Delek was close to clinching Chevron’s oil and gas fields in the British North Sea, which have a price tag of about $2 billion.

Delek, in a regulatory filing in Tel Aviv, said it was in discussions to buy Chevron’s gas fields as part of its strategy to expand its international operations but did not provide financial details. It said the discussions centered on Chevron’s natural gas and oil fields in Britain’s North Sea — Alba, Alder and Britannia, as well as a number of satellites.

Delek said it believed that if deal is reached, it could be completed in 2019 and would be financed through bank loans and its own resources.

The acquisition would mark another step for Delek toward its expected public listing, the sources said. The company earlier this month acquired Shell’s 22.45 percent stake in the Caesar-Tonga field in the U.S. Gulf of Mexico for $965 million.