Euronext says still analyzing whether to bid for Madrid bourse

LONDON (Reuters) – Pan-European stock market operator Euronext (ENX.PA) is looking at “all parameters” of the Swiss exchange’s offer for Spain’s Bolsas y Mercados Espanoles (BME) but has yet to decide whether to launch a counter-bid, Euronext boss Stephane Boujnah said on Wednesday. 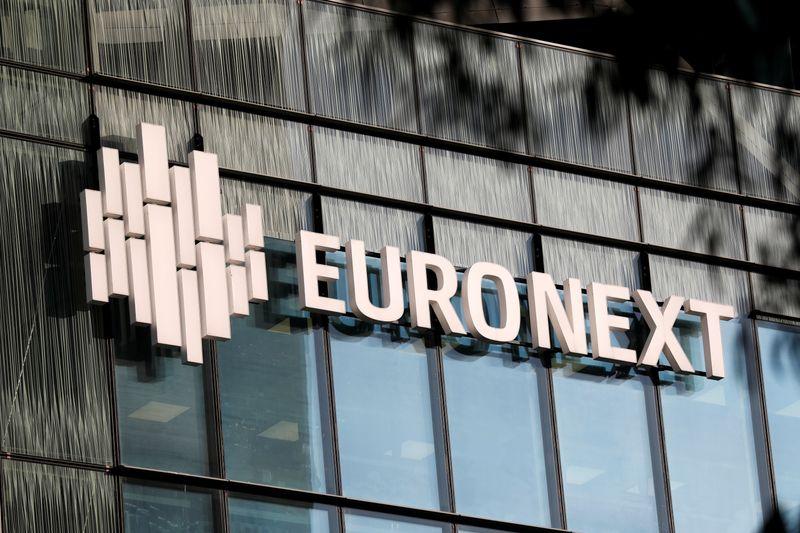 “We are analyzing all the parameters that are relevant to the BME situation,” Boujnah told reporters.

“We are monitoring all the developments around that situation… We will make a decision when we believe we have to make it,” the CEO said.

Euronext said at the time it was also in talks with BME with a view to a potential bid, without saying how much it was prepared to bid.

He confirmed that has met with Spanish authorities and regulators to discuss a potential bid.

Euronext’s chief financial officer Giorgio Modica said a bid for BME around the 3 billion euro mark could not be all in cash and would need an element of equity.

Boujnah also made a reference to the Milan Bourse saying Euronext would be interested in buying Borsa Italiana if it was up for sale.

He said Euronext was the “natural home” for Borsa Italiana which is owned by the London Stock Exchange (LSE), but the UK bourse has made it clear that its Italian operations are not for sale at the moment.

The LSE is waiting for regulatory approval for its proposed $27 billion takeover of data and analytics company Refinitiv, a deal designed to broaden LSE’s trading business and make it a major distributor of market data.

Sources previously said it may need to sell some assets to win the blessing of EU competition authorities.