Commentary: Watch this, ignore that. A guide to U.S. politics in 2019.

The last few months of 2018 have seen the Democrats take over the House of Representatives and Republicans retain control of the Senate; a flurry of revelations about the Kremlin’s role in the 2016 election; an economy that may be beginning to stumble; and signals from numerous Democratic candidates that they are considering bids for the White House in 2020. These are all harbingers that 2019 will be as unpredictable and pivotal as 2018 has been. 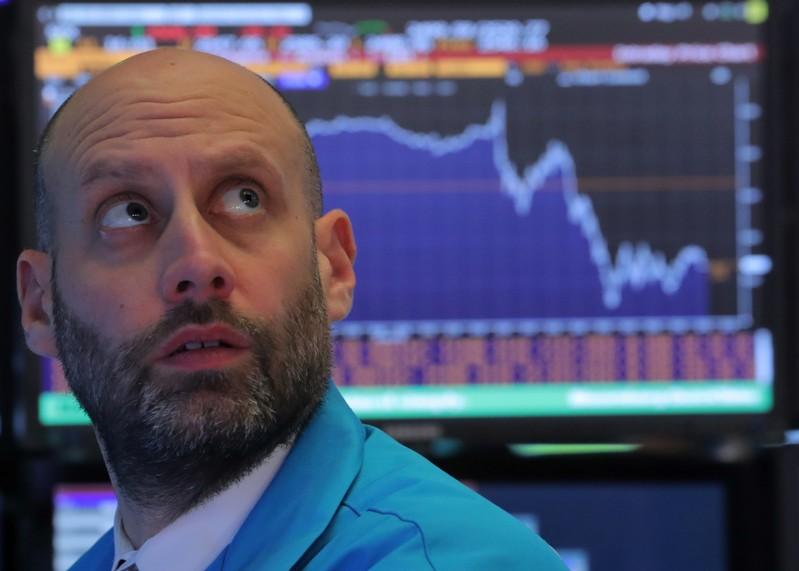 IMPEACHMENT AND THE NEW CONGRESS

The impeachment of Donald Trump is possible, but actually removing him from office is highly unlikely. That’s because of how impeachment is defined.

According to the U.S. Constitution, the House can impeach the president with a simple majority vote. Given that many in the Democratic majority in the House would be open to pursuing impeachment, this is a realistic scenario.

However, impeachment in the House leads not to conviction and removal from office, but to a trial of sorts in the Senate, where a two-thirds majority is needed to remove a president from office. Twenty Republican senators and all the Democratic senators would need to vote to convict Trump. Republican support for Trump remains strong in the Senate and Robert Mueller is unlikely to find anything that will cause more than a third of the Republican senators, many of whom represent states where Trump is still popular, to vote to remove him from office.

Because removal from office is so unlikely, the House would accomplish little by impeaching Trump. Doing so could also backfire if Trump were to win easily in the Senate.

There will be plenty of talk about impeachment in 2019, but if his health holds up, expect Trump to make it through another year as president.

The new Democratic majority will face several immediate political challenges. There will be pressure from the left to move forward with impeachment proceedings, even if doing so would be a purely symbolic victory. Yet moving too aggressively on impeachment could alienate voters, who may see it as evidence that Congress is more concerned with politics than improving the lives of ordinary Americans.

Despite having a majority in the House, the Democrats will not be able to pass any meaningful legislation because the Republicans still control the Senate and Trump is a Republican. The Democrats’ best strategy would therefore be to pass high-profile bills on improving access to healthcare, protecting preexisting conditions, making education more affordable and the like. None of these bills would turn into law, but they would all make it possible for the Democrats to stake out popular positions and spell out their agenda to the American people as the 2020 election approaches.

Since Hillary Clinton’s defeat in 2016, the number of Democrats whose names have been linked to potential 2020 bids for the White House has steadily expanded. Veterans of previous presidential campaigns like John Kerry, Joe Biden, Bernie Sanders and perhaps even Hillary Clinton; past and current governors like John Hickenlooper of Colorado and Gavin Newsom of California; senators like Cory Booker of New Jersey and Amy Klobuchar of Minnesota; newer faces like Kamala Harris, the junior senator from California, and Beto O’Rourke, whose Texas Senate campaign made him a national figure in spite of his loss to Republican incumbent Ted Cruz; non-politicians like the billionaire Tom Steyer, and new Democrats like former New York City Mayor Michael Bloomberg are among those who appear to be exploring presidential campaigns.

At times it seems easier to list prominent Democrats who are NOT exploring a bid for the office than to identify all of those who are. In 2019, that field will shrink. While it is easy to float one’s name more than two years before the election, it is much more difficult to build the kind of organization and raise the kind of money that will be needed for a candidacy to be taken seriously later in the campaign.

2019 will be a year of pre-game skirmishing that will winnow the field of candidates. Inevitably this will mean that the unity that defined the Democratic Party in 2018 will give way to division as activists, donors and supporters line up behind various primary candidates. Nonetheless, while it is unlikely the Democrats will have a single strong frontrunner by the end of next year, we should expect a field of 12 to 18 viable candidates to take shape. That is still large, but nothing like the 20 to 30 people who are exploring the race now.

For the Republican Party, presidential politics in 2019 will look very different. The scandals surrounding Trump will make him a less appealing candidate in 2020, but although rumors of potential primary challenges to the president may persist, it is extremely unlikely that any Republican could become the party’s nominee. For a Republican, challenging Trump in 2020 may help create a profile for the post-Trump GOP, but it will not end in victory in the short run.

The state of the U.S. economy could have an enormous impact on American politics in 2019 and 2020. The relatively strong economy saved the Republican Party, which lost the House in the congressional midterm elections, from even more catastrophic losses in 2018. If the economy remains strong or grows during 2019, the Republican Party is unlikely to turn on Trump. 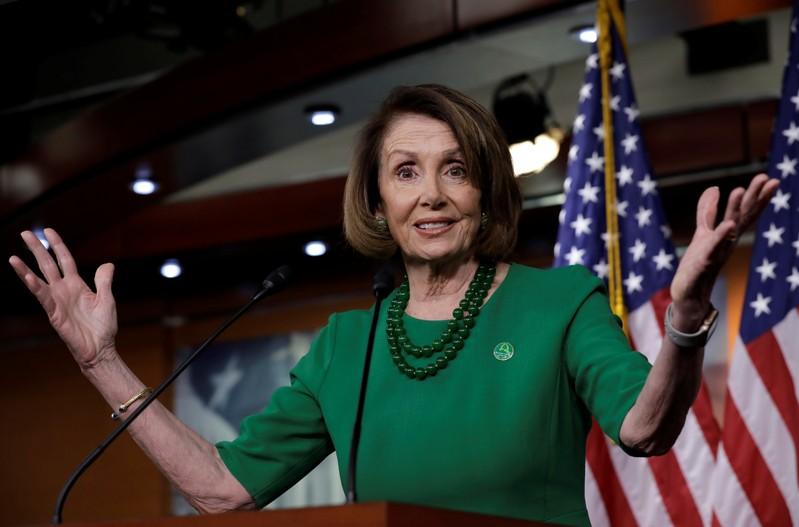 However, a severe economic downturn could be disastrous not just for Americans, but for the president. If evidence suggesting Trump’s wrongdoing on issues like Russia continues to be too significant to easily ignore, Republican members of Congress, including some in the Senate, may realize that the president is a drag on their party and there is little reason to protect him. A cratering economy could open the door for a Senate impeachment hearing or a Republican primary challenge to Trump.

This is necessarily a partial list of what may happen in the year ahead.

But by recognizing that Trump’s removal by impeachment is not on the near horizon and the 2020 presidential campaign is in flux, and understanding the potential role of a volatile economy and an emboldened Democratic House, we can better anticipate the biggest political shifts in the year to come. 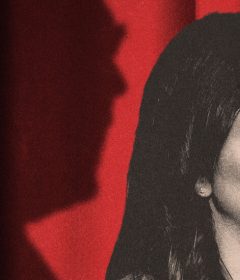 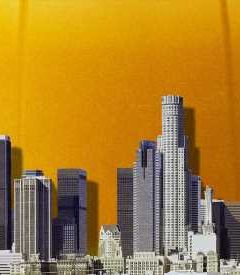