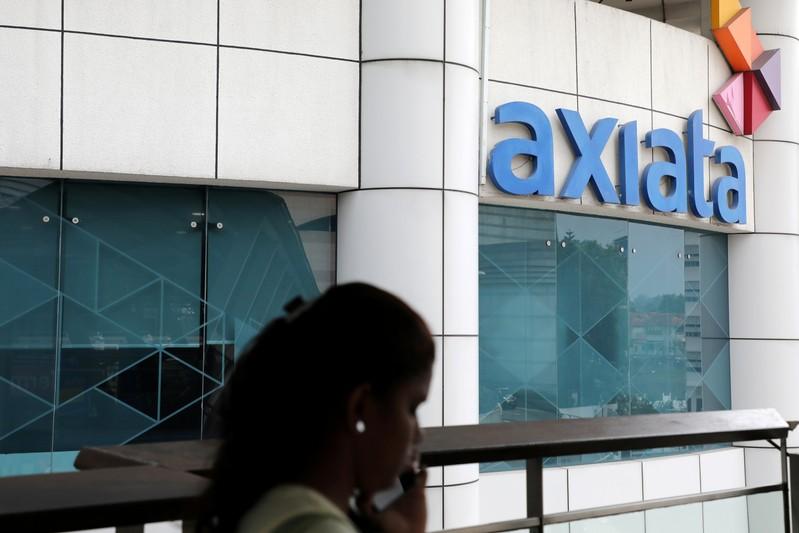 Axiata Chief Executive Jamaludin Ibrahim told Reuters on Thursday his company did not see chances for another group-level deal. A tie-up with Telenor would have created Southeast Asia’s largest telecoms operator with 300 million subscribers.

“Apart from the Telenor deal, there is no equivalent group deal that will bring the same level of benefits,” Jamaludin said. “However, we are open for unit-level deals that would result in in-country consolidation because in most cases, we believe in significant synergies as a result.”

“Investors love edotco and we continue to receive calls from companies that want a piece of it,” he said, adding that there was no hurry for a sale.

“Having said that, edotco has been encouraged to take an active M&A stance in terms of expansion into new markets or increasing their tower portfolio within the ASEAN and South Asia regions. So if there’s a need for edotco or for that matter as Axiata Group, to invest significantly, we might consider some of the offers.”

edotco operates in Malaysia, Bangladesh, Cambodia, Sri Lanka, Myanmar and Pakistan with about 27,500 towers, making it the 12th largest independent tower company globally, according to Axiata. Its estimated worth is $2 billion, whereas Axiata has a market valuation of $10 billion.

Jamaludin said the telecoms market in Indonesia needed fewer players than currently present but that the company was keen to “consolidate rather than be consolidated”.

Reuters reported earlier, citing sources, that the company was confident of sealing a deal to sell a stake in Jakarta-based XL by next year but that it did not want to cede majority control in the unit, because it holds the second-largest share of the mobile phone network market in Southeast Asia’s biggest economy.

Jamaludin denied the company was under pressure from its biggest shareholder, sovereign wealth fund Khazanah Nasional Bhd [KHAZA.UL], to improve returns but reiterated that the immediate focus would be on profit and cash.

“This is also required to position us to invest in possible in-country consolidation and new growth areas … so we can continue to deliver on our ‘moderate growth, moderate dividend’ investor proposition,” he said.