Home » Americas » With Evictions Looming, Cities Revisit a Housing Experiment From the ’70s

With Evictions Looming, Cities Revisit a Housing Experiment From the ’70s

Proposals giving tenants the right to purchase their building are being revived as the coronavirus puts renters at risk. 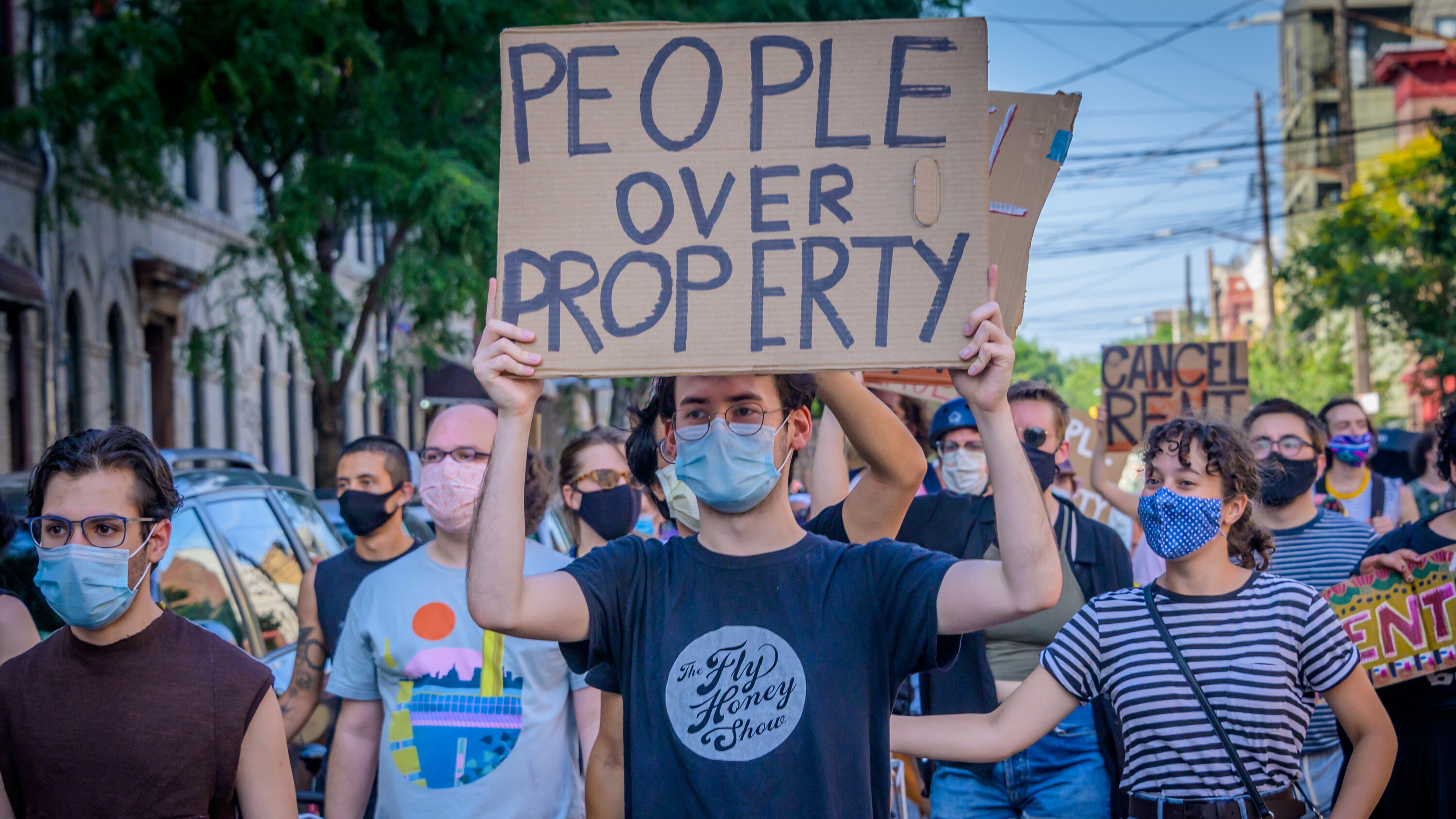 Even before the coronavirus pandemic rang down the curtain on much of the U.S. economy, times could be tough for the roughly 110 million Americans living in rental housing. For many of them, paying the landlord was a tattered hope and staving off the sheriff’s deputies an endless worry. Nearly four million eviction petitions were filed each year. On any given night as many as 200,000 people were without a home.

In the pandemic, losing shelter is an ever-present threat on a far bigger scale, by some estimates potentially affecting upward of 30 million cash-strapped tenants. A calamity of that magnitude has been averted, for now, under a moratorium on evictions imposed through 2020 by the Centers for Disease Control and Prevention. But equitable and compassionate solutions to America’s chronic housing problems will clearly remain an elusive goal long after the coronavirus is conquered.

One method with promise is explored in this video from Retro Report, whose mission is to examine major events of the past for their continuing impact and enduring lessons. The underlying premise is a familiar one: giving people a genuine stake in their apartments and houses by turning renters into owners. The video focuses on two situations separated by half a century: in San Francisco, where the idea was not able to get off the ground, and in Minneapolis, where it has taken flight, albeit with an uncertain future.

The San Francisco story dates to the late 1960s on Kearny Street, in a neighborhood known as Manilatown because of its many immigrants from the Philippines. There, the three-story International Hotel was home to 150 people, principally Filipino laborers who rented rooms for about $50 a month, about $380 in today’s dollars. In 1968 the hotel’s owners handed tenants eviction notices. Developers had begun to reconfigure the city in the name of urban renewal. The I-Hotel, as many called it, was to be razed to make way for a parking lot.

The tenants resisted. They were supported by neighbors, church leaders and community activists like Emil A. De Guzman Jr., then a college student who had lived in the hotel for a while. “The whole struggle came down to just one thing,” he told Retro Report recently. “It became people’s rights over property rights.”