Belgium-based SWIFT financial messaging service said it was suspending access for some Iranian banks after US sanctions. 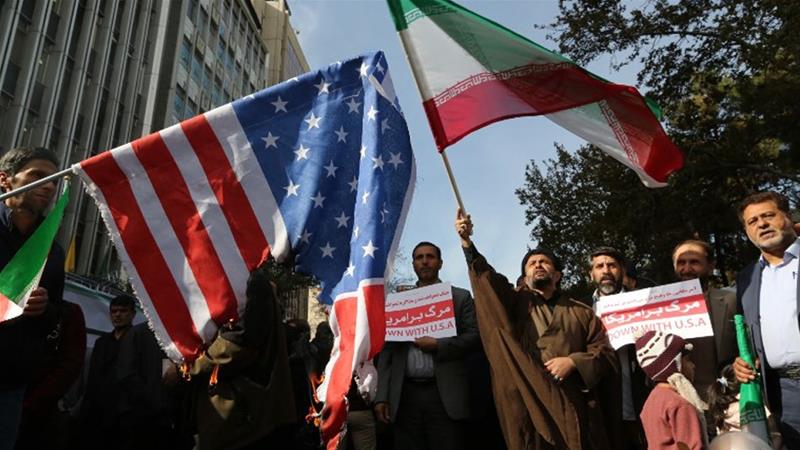 The Belgium-based Society for Worldwide Interbank Financial Communications (SWIFT) financial messaging service announced on Wednesday it was suspending access for some Iranian banks “in the interest of the stability and integrity of the wider global financial system”.

The move came after the United States reimposed oil and financial sanctions against Iran, significantly turning up the pressure on Tehran in order to curb its alleged missile and nuclear programmes.

Last week, US Treasury Secretary Steven Mnuchin told reporters that SWIFT could get slapped with sanctions if it provides services to Iranian banks blacklisted by Washington.

What is it not?

Why is SWIFT important?

What happens to a country when its banks get cut off from SWIFT?

What happened to Iran when it was cut off from SWIFT in 2012?

How often are countries kicked out of SWIFT?

Does SWIFT have to do what the US wants?