Home » Americas » US 'wars on terror' has killed over half a million people: Study

US 'wars on terror' has killed over half a million people: Study 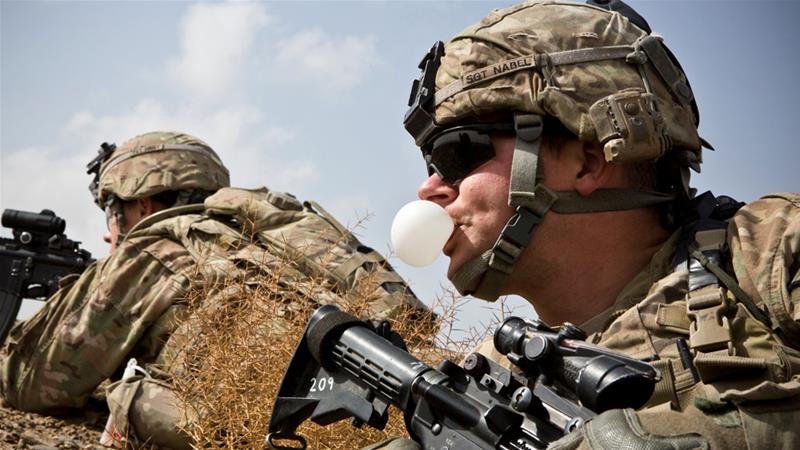 At least half a million people in Afghanistan, Iraq and Pakistan have been killed due to the so-called “war on terror” launched by the United States in the wake of September 11, 2001 attack, according to a study published on Thursday.

The report by the Brown University’s Watson Institute for International and Public Affairs put the death toll between 480,000 and 507,000.

But the paper acknowledged that the numbers of people killed is an “undercount” due to limitations in reporting and “great uncertainty in any count of killing in war”.

“We may never know the total direct death toll in these wars,” wrote Nera Crawford, the author of the paper titled “Human Cost of the Post-9/11 Wars: Lethality and the Need for Transparency.”

“For example, tens of thousands of civilians may have died in retaking Mosul and other cities from ISIS [also known as ISIL] but their bodies have likely not been recovered.”

Nearly 7,000 US troops were killed in Iraq and Afghanistan in the same time period.

People who were indirectly killed as a result of war, such as through disease or bad infrastructure, were not included in the report.

In a statement, Brown University said the new toll “is a more than 110,000 increase over the last count, issued just two years ago in August 2016.”

“Though the war on terror is often overlooked by the American public, press and lawmakers, the increased body count signals that, far from diminishing, this war remains intense.”

As an example, the US war in Afghanistan, which has been the country’s longest military invasion for 17 years, has lessened in intensity in recent years, but the number of civilians in 2018 has been one of the highest death tolls in the war. 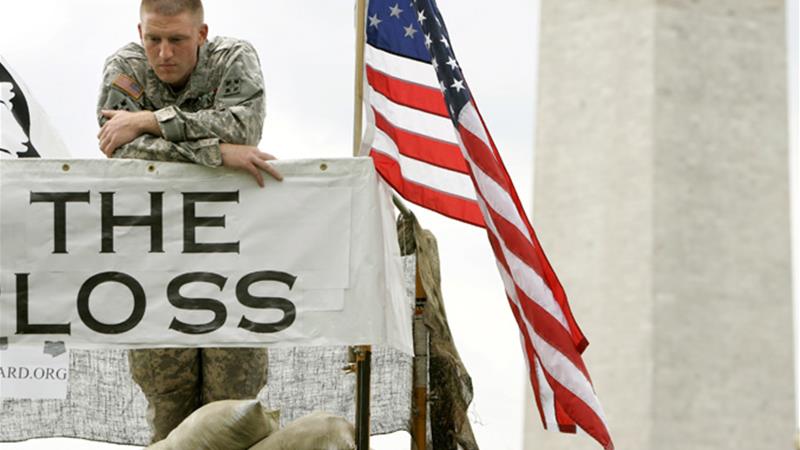