Congressional questions follow concerns that Saudi arms could exacerbate the humanitarian cost of the war in Yemen. 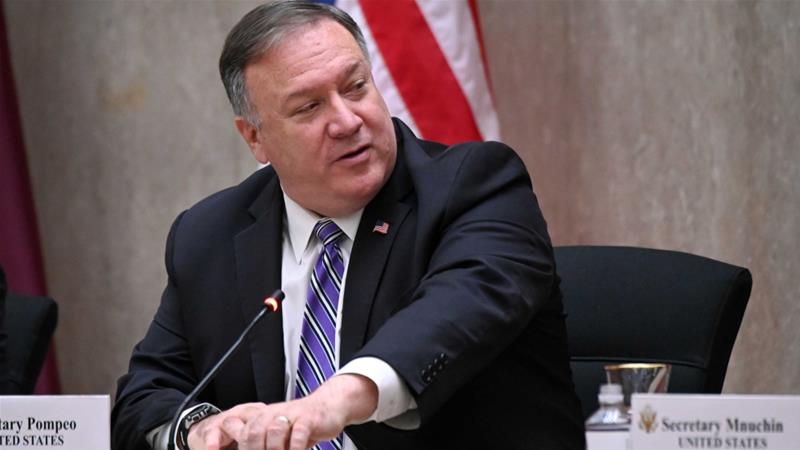 Top aides to United States Secretary of State Mike Pompeo went before a Congressional panel on Wednesday to defend President Donald Trump’s decision to fire the former Department of State inspector general while he was investigating weapons sales to Saudi Arabia and allegations that Pompeo misused department funds.

Trump abruptly fired Steve Linick from his position as the State Department’s watchdog on May 15, as he investigated the administration’s decision to pursue billions of dollars in military sales to Saudi Arabia despite congressional opposition.

Members of Congress had objected to the transactions out of concern they would exacerbate the huge humanitarian cost of the war in Yemen, possibly leaving US officials vulnerable to war crimes charges.

“Did Mr Pompeo fire [Linick] because he was getting closer and closer to matters that were embarrassing for Mr Pompeo and his family … matters that implicated the State Department in a scheme to bypass Congress and sell lethal weapons that might be used for war crimes?” asked Representative Eliot Engel, the Democratic chairman of the House of Representatives Foreign Affairs Committee. 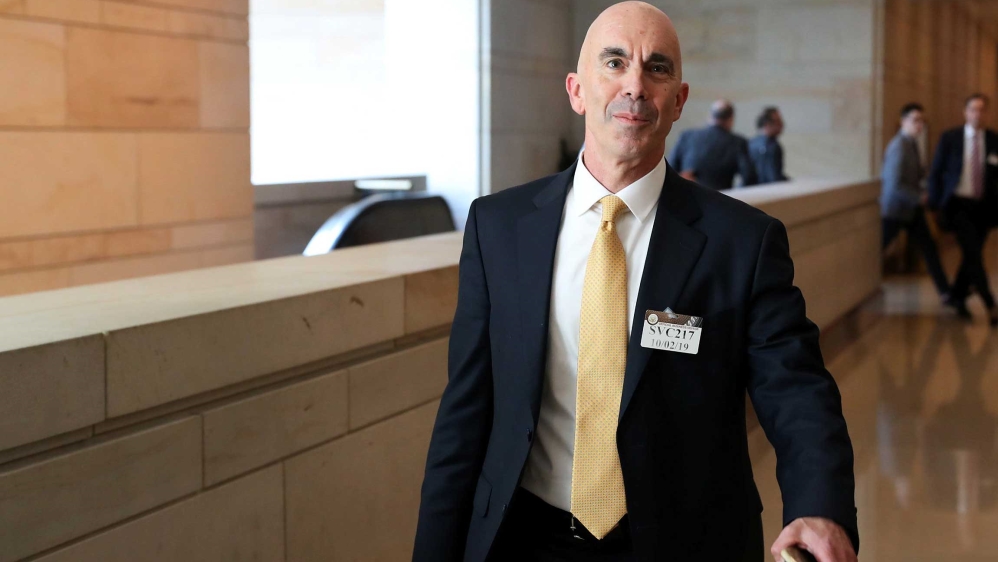 Linick’s firing was one of a series of Trump’s dismissals of officials responsible for preventing fraud and abuse at government agencies. The firings prompted concern among members of Congress, including some of Trump’s fellow Republicans, over whether Trump was interfering with legitimate oversight.

“The news of Inspector General Linick’s firing did come as a surprise … Any time one is terminated, it naturally will raise some questions,” said Representative Michael McCaul, the committee’s top Republican.

However, he noted that inspectors general (IG’s), like other executive branch officials, serve at the pleasure of the president.

Bulatao accused Linick of a “variety of lapses and shortfalls,” including improper email practices and failure to complete an important audit, which he said caused his firing.

Linick, who served as State IG for seven years, has denied wrongdoing.

Underscoring tensions between Congress and the administration over Linick’s firing, Bulatao and String agreed to testify only after the panels announced subpoenas. 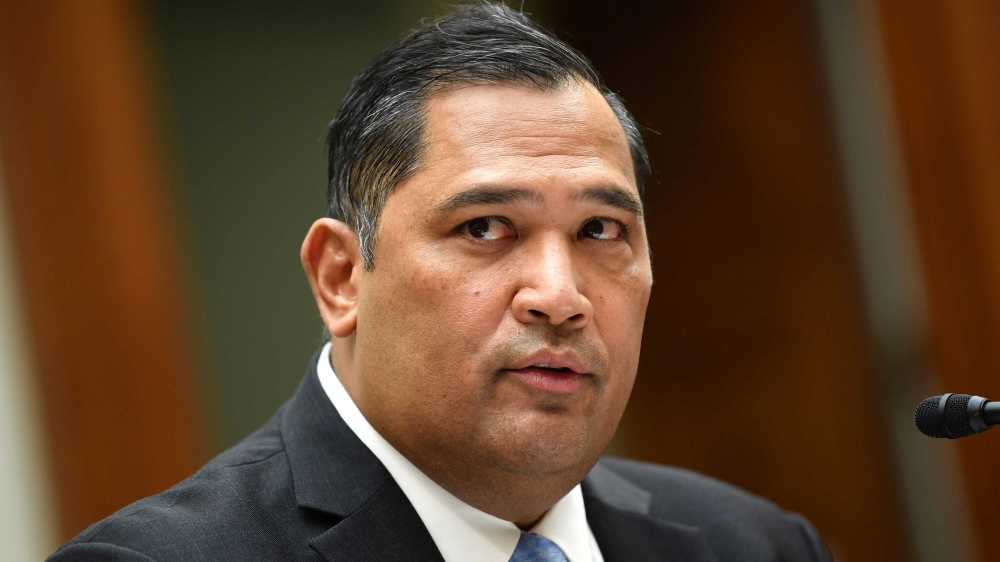 Congress had requested an investigation into the Trump administration’s May 2019 decision to push ahead with $8bn in military sales to Saudi Arabia, United Arab Emirates and Jordan by declaring a “national emergency” regarding tensions with Iran in order to sidestep congressional objections to the sales.

Legislators had been blocking many of the sales for months out of concern the Raytheon smart bombs and other equipment might contribute to the human catastrophe in Yemen, where bombings by a Saudi-led coalition have caused heavy civilian casualties.

A report issued by the State IG’s office in August found the State Department did not fully evaluate the risks to civilians in Yemen when it pushed through the huge precision-guided munitions sale, although it did not violate the law.

In his opening statement, Cooper said Iran’s actions since the decision to pursue the weapons sales justified the national emergency declaration.

He also said both Saudi Arabia and the UAE are committed to reducing civilian casualties in their air campaign in Yemen.