US executes fifth federal prisoner this year after 17-year hiatus

Keith Nelson put to death for rape and murder of 10-year-old girl in 1999 as victim’s mother, sister witness execution. 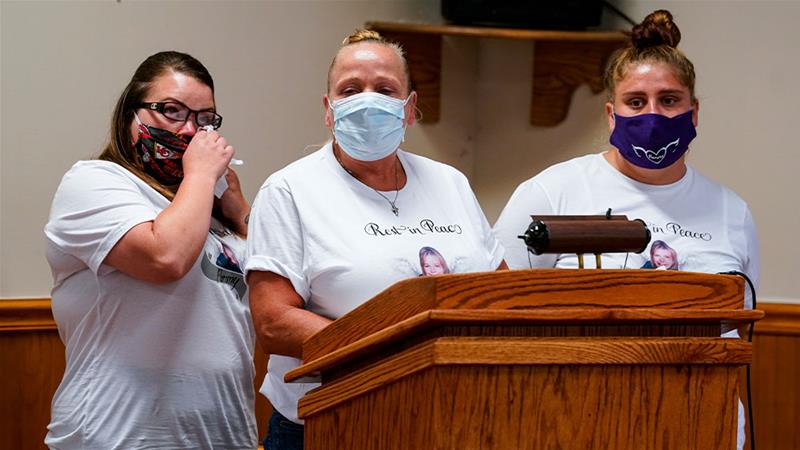 A Kansas girl’s killer became the fifth federal inmate put to death this year in the United States on Friday in an execution that went forward after a high court tossed a ruling that would have required the government to get a prescription for the drug used to kill him.

Questions about whether the drug pentobarbital causes pain prior to death had been a focus of appeals for Keith Nelson, 45, the second inmate executed this week in the resumption of federal executions by the administration of President Donald Trump after a 17-year hiatus.

Nelson, who displayed no outward signs of pain or distress during the execution, was pronounced dead at a federal prison in Terre Haute, Indiana, at 4:32pm (20:32 GMT – about nine minutes after the execution began.

There was silence from Nelson when a prison official looming over him asked if he had any last words to witnesses behind the execution-chamber glass. Those observers included the mother of 10-year-old Pamela Butler, who Nelson raped and strangled with a wire 21 years ago.

Nelson, whose face was obscured behind a medical mask, stayed still even as the lethal dose of pentobarbital was delivered. 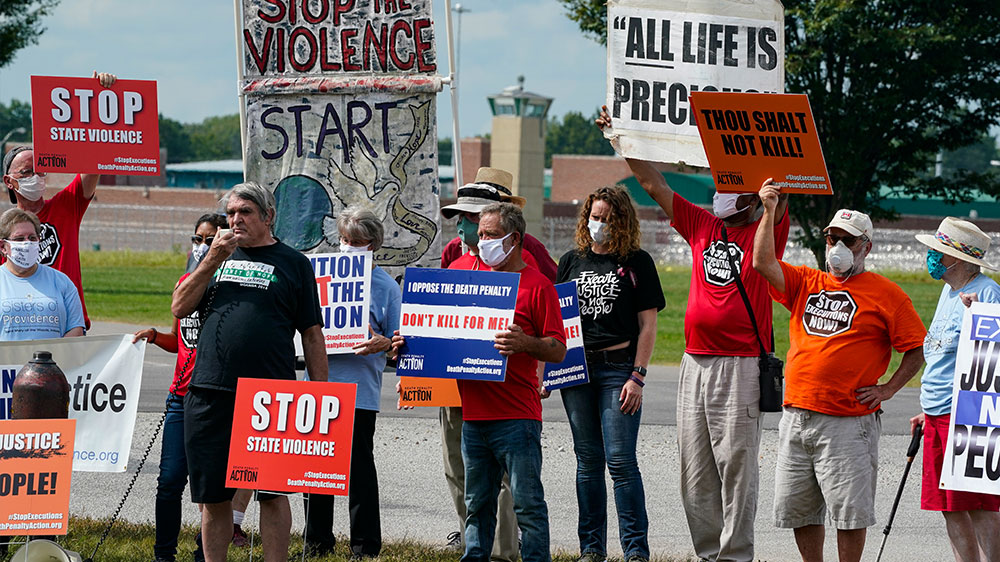 The relative stillness and quiet stood in contrast to the scene on October 12, 1999, as Nelson grabbed Pamela off the street and threw her into his truck. As Pamela screamed, one of her sisters who saw her abducted began screaming, too.

Pamela had been returning to her Kansas City, Kansas, home on inline skates after buying cookies. As Nelson drove off with her, he made a rude gesture to her sister as she screamed. He later raped the fifth-grader and strangled her with a wire.

Pamela’s mother, Cherri West, said she did not expect Nelson to express remorse. She said, if anything, she thought he might curse at her and her family as he had done during criminal proceedings.

“I wasn’t expecting him to say anything because he never had no remorse,” West said.

“I have no remorse for him,” she said.

Nelson’s spiritual adviser, Sister Barbara Battista, stood inside the chamber as Nelson was executed, wearing a mask and with her hands folded. She said she talked to Nelson during the week and that he sounded subdued but not frightened. 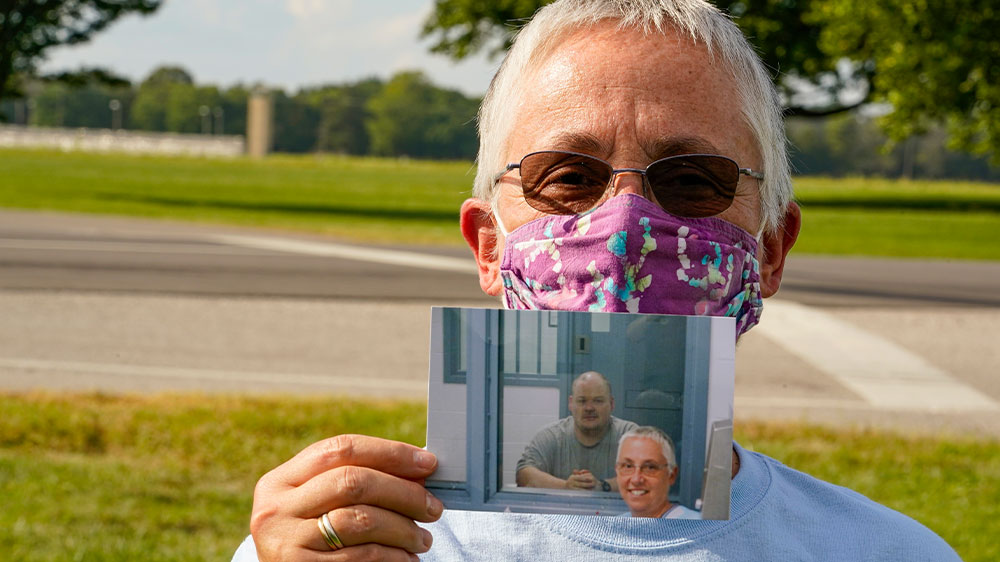 “His parting words were … ‘I don’t want to see you on Friday, but I probably will,'” Battista said in an interview before the execution.

“He would rather be alive after Friday. But he is facing the reality,” she said.

Nelson’s attorneys, Dale Baich and Jen Moreno, said in a statement on Friday that they had come to know him as someone other than a killer, that they “saw his humanity, his compassion, and his sense of humour”.

“The execution of Keith Nelson did not make the world a safer place,” they said.

A flurry of filings by Nelson’s legal team over several weeks zeroed in on pentobarbital, which depresses the central nervous system and, in high doses, eventually stops the heart.

In one filing in early August, Nelson’s attorneys cited an unofficial autopsy on one inmate executed last month, William Purkey, saying it indicated evidence of pulmonary edema in which the lungs fill with fluid and this causes a painful sensation akin to drowning.

US government lawyers have defended the use of pentobarbital, disputing that Purkey’s autopsy proved he suffered. They have cited Supreme Court ruling precedent that an execution method is not necessarily cruel and unusual just because it causes some pain. 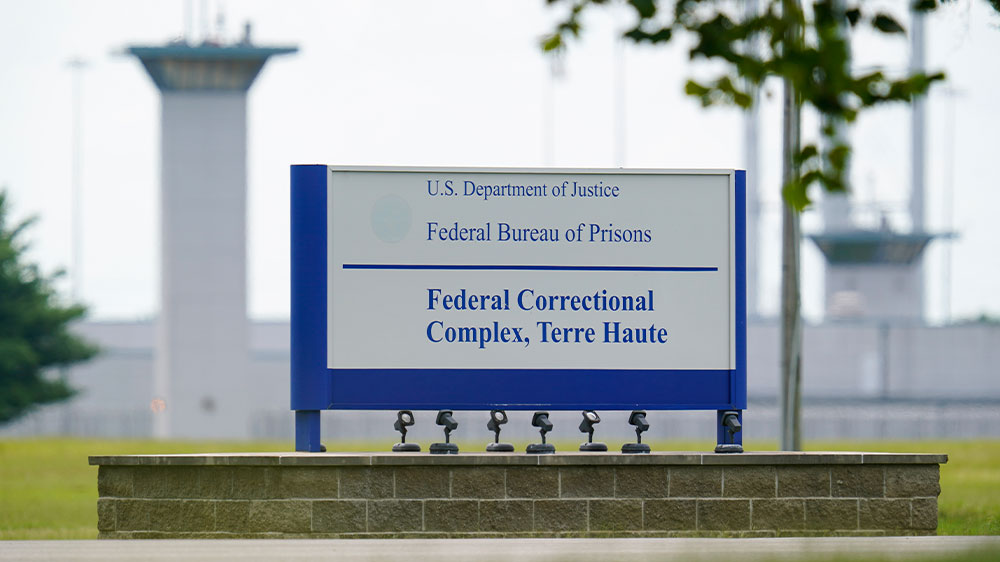 In her overturned ruling, US District Judge Tanya Chutkan had halted Nelson’s execution early on Thursday, saying laws regulating drugs require prescriptions, even for executions. Within hours, an appellate panel tossed out her ruling.

With the execution Wednesday of Lezmond Mitchell – the only Native American on federal death row – the federal government under Trump registered more executions in 2020 than it had in the previous 56 years combined.

The executions of Nelson and Mitchell were carried out the same week as the Republican National Convention, where many Trump supporters sought to portray him as a law-and-order candidate.