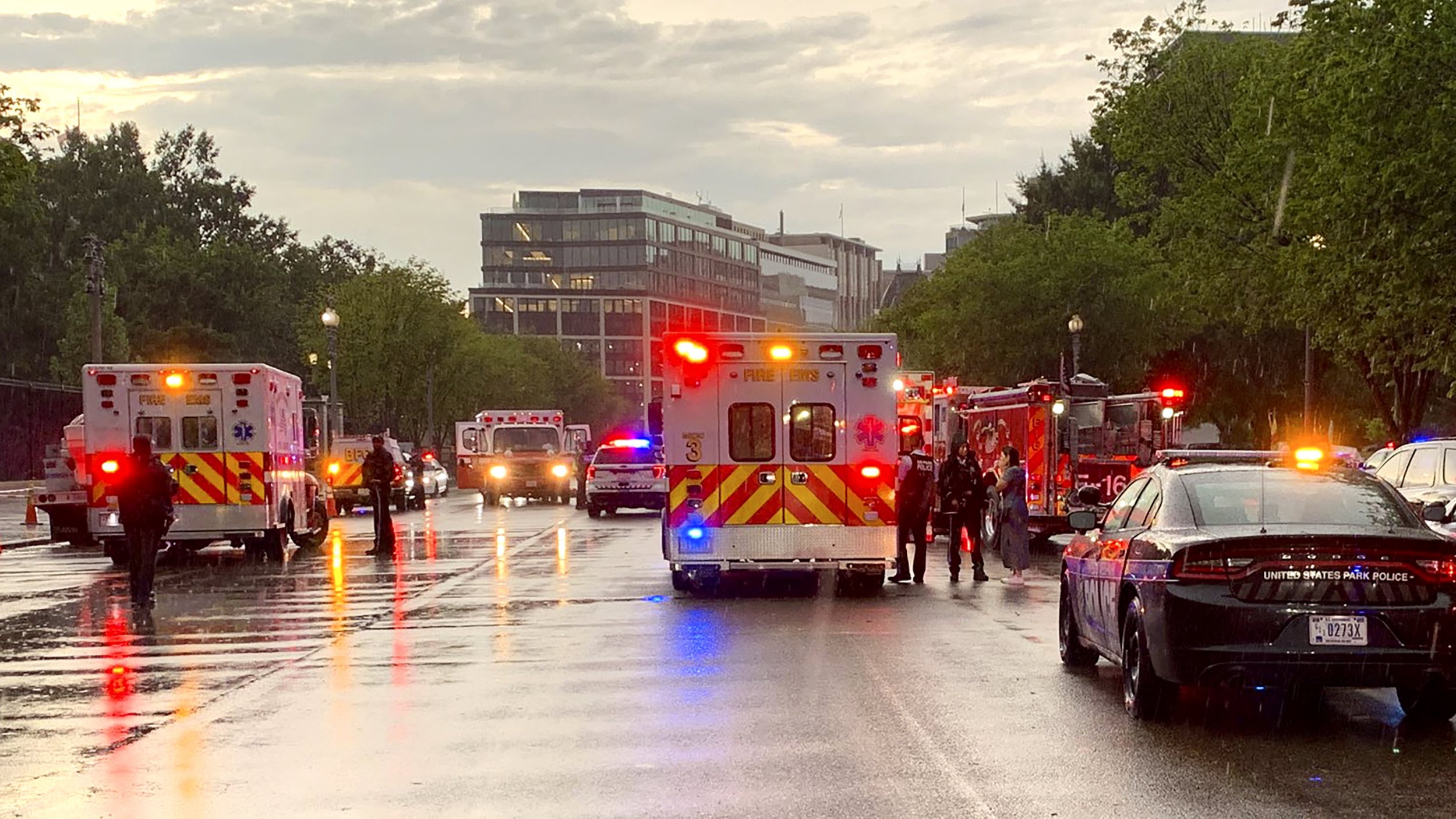 Two people who were critically injured after being struck by lightning outside the White House Thursday evening have died, while two others remain seriously injured in the hospital.

The pair, along with two others, were just outside of the White House complex as severe thunderstorms shook the region.

The two others, a man and a woman, were left in critical condition following the incident, the Metropolitan Police Department said. Their identities have not been released.

Emergency medical crews were brought to the scene just before 7pm and took all four of the victims to the hospital with ‘critical, life-threatening injuries.’

Authorities have not shared specifics on how the people were injured, other than that they were critically hurt in the lightning strike.

‘All we know for sure is that there was a lightning strike in their vicinity, in their immediate vicinity, and all four were injured,’ he said, according to NBC Washington.

All four people were found within the vicinity of a tree near a statue of former President Andrew Jackson, officials said.

It’s unclear what they were doing prior to the lightning striking the area and if they knew each other.

Following the tragedy, DC Fire and EMS warned DC residents and visitors to remain vigilant as thunderstorms are expected to continue Friday.

There is a high probability of more severe thunderstorms today. In light of the tragedy in Lafayette Park, #DCsBravest want you to be weather aware, and follow these lightning safety tips. pic.twitter.com/fTZf1F6tS5

‘We are saddened by the tragic loss of life after the lightning strike in Lafayette Park,’ White House press secretary Karine Jean-Pierre said.

‘Our hearts are with the families who lost loved ones, and we are praying for those still fighting for their lives.’

This is a breaking news story, check back for updates… 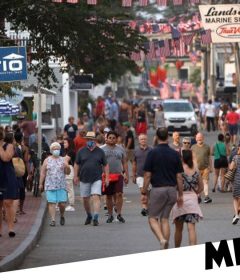 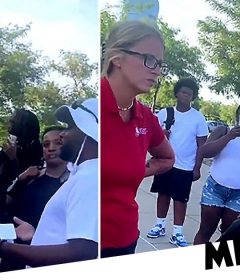