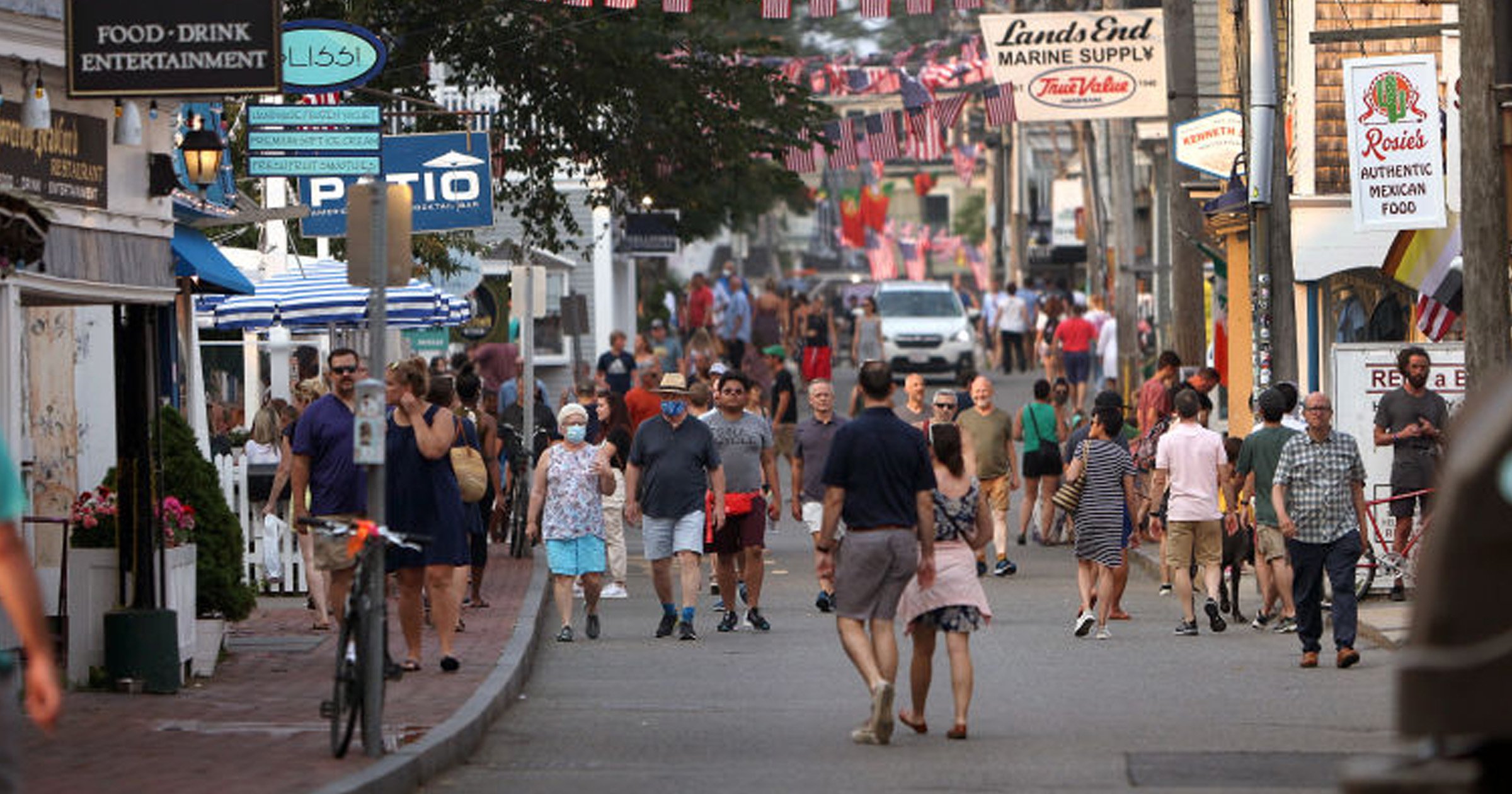 A popular resort town known for its large LGBTQ community declared a ‘sewer emergency’ after a thunderstorm caused a malfunction in its sewage system.

Provincetown, Massachusetts, started having problems with its vacuum sewer system on Tuesday after a thunderstorm hit the scenic Cape Cod town.

The vacuum system operates along a large portion of the town’s primary commercial areas.

Other parts of the town, which use a gravity sewer system, were not affected.

By Thursday morning, the sewers were so backed up that the town was forced to declare a sewer emergency.

‘We need to drastically reduce flow to allow the critical repair work in order to get the town back to full capacity,’ the town told residents.

It instructed residents in the area to avoid water use entirely, including dishwashing, laundry, and showering, and told them to ‘only flush when absolutely necessary’.

The town is also requiring all restaurants and businesses in the area to ‘cease operations immediately’.

Authorities estimated they needed about 48 hours to get the system functioning again.

In the meantime, people in the affected area will get some relief in the form of 18 port-a-potties placed near Town Hall – which will also be rationing flushes for the foreseeable future.

The storm on Tuesday dropped about 1.05 inches of rainwater on Barnstable County where Cape Cod is located, according to the National Weather Service.

From the #provincetown Town Crier re: sewer emergency pic.twitter.com/YCNgBTciwh

However, some residents were able to make light of the situation.

‘Let us pray to the supreme architect of the universe that the system will have been rectified by then.’

Llata, who took over from the previous Town Crier in 2021, was dressed in a traditional pilgrim outfit and rang a bell while shouting the news.

‘May God save the queens,’ he shouted.