Home » Americas » The Board Voted to Keep Schools Closed.Parents Revolted.

The Board Voted to Keep Schools Closed.Parents Revolted. 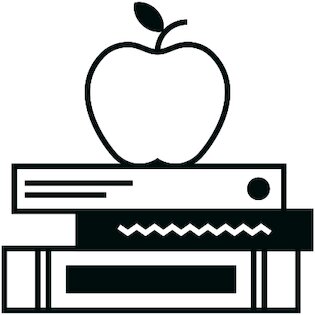 The anger over the decision to teach fall classes remotely was spelled in chalk on Beth Martin’s sidewalk.

“OPEN THE SCHOOLS BETH,” an irate parent scrawled in July after ringing the front doorbell and confronting Ms. Martin, a retired librarian of 30 years and member of the local school board.

“She didn’t swear at me, but she yelled,” Ms. Martin remembered. “I had to call the police.”

So began a semester that Ms. Martin described as a series of heated clashes and coronavirus-related quarantines in Wausau, a city of 38,000 people in central Wisconsin. 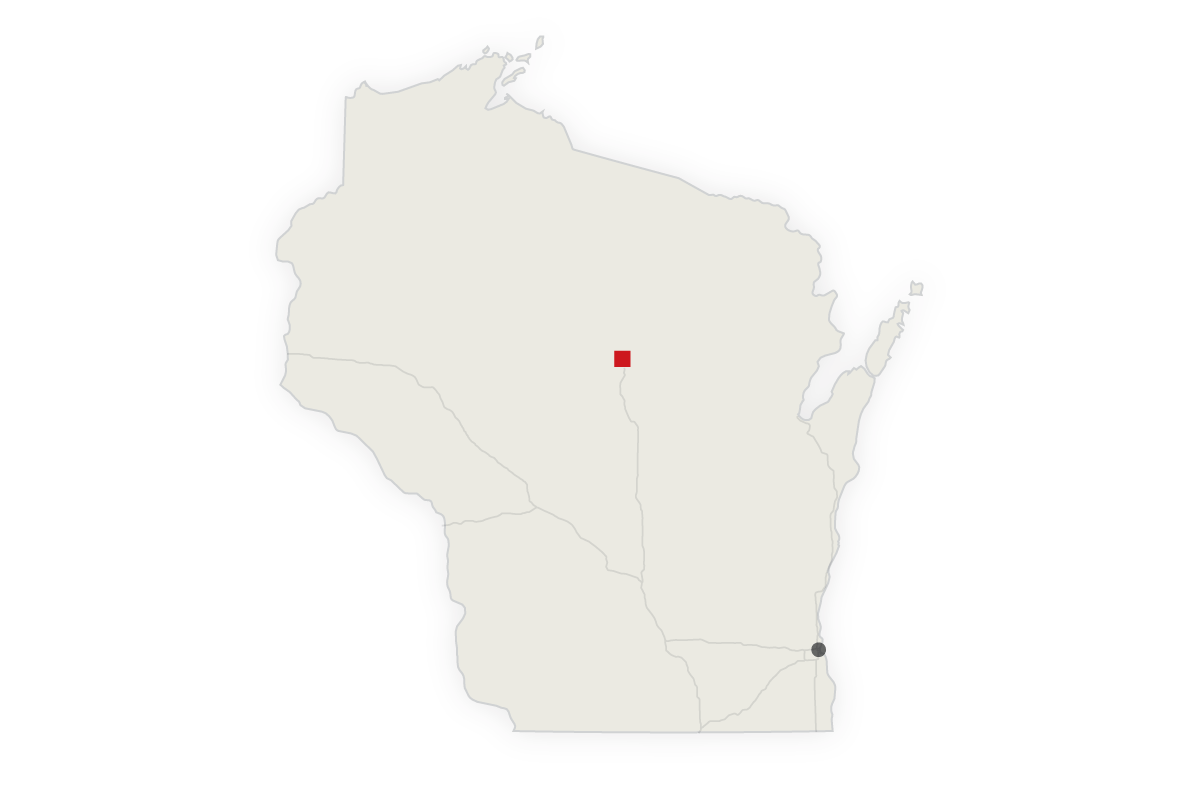 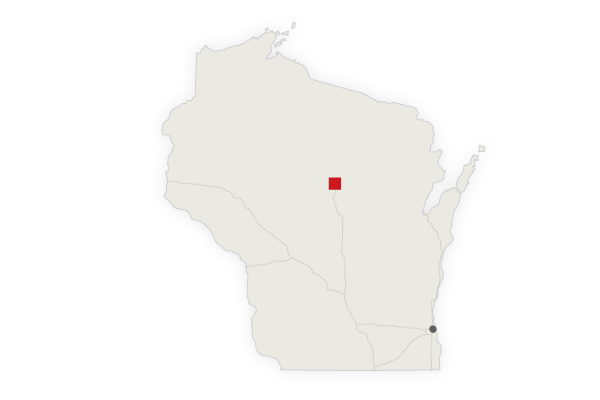 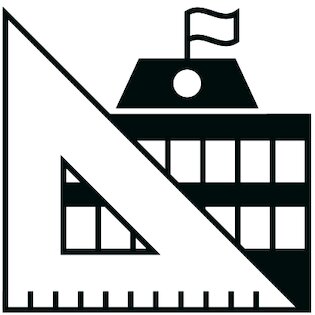 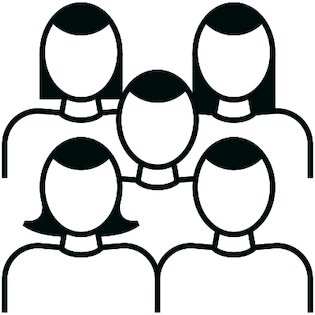 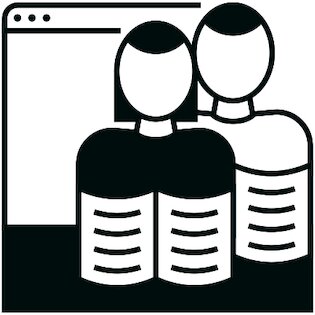 Started the year remote, then moved to hybrid, with middle and high school students in buildings an average of two days a week.

After starting classes virtually, the school board bowed to community pressure and voted to open schools to students in November — just as the pandemic was surging across Wisconsin. Hundreds of students would be exposed to the virus in the community and forced to stay home for two weeks, although a district spokeswoman said there were no staff or student deaths. A few staff members who were hospitalized later recovered. 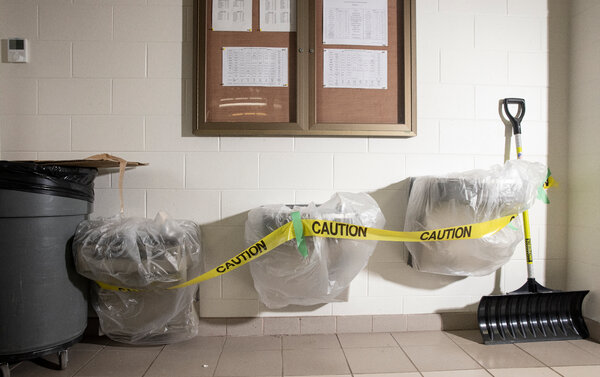 As the board struggled with difficult decisions, members turned on one another in a bitter quarrel that frustrated parents, making it and the administration a lightning rod in the community.

Similar conflicts played out across the country, as school board members accustomed to hiring superintendents and approving annual budgets struggled with the demand that they become instant public health experts, balancing teacher concerns about safety with the educational needs of students and burdens on working parents.

Parents in California, Salt Lake City, suburban Philadelphia and elsewhere sued school boards and local health officials, arguing that their constitutional rights had been violated by the decision to keep classrooms closed. A superintendent in Arizona resigned after death threats were made to him and his family when he closed schools there in December.

The discord could leave many school leaders and their communities with the formidable task of rebuilding and repairing relationships — amid rifts that were previously unimaginable — after the pandemic recedes.

Wausau, a small city on the Wisconsin River known for its granite quarries and ski hills, was the rare district in the region to choose remote learning this fall, with the board following recommendations from the superintendent and teachers’ union, which said it was the safest option. District officials expected other systems would quickly follow suit as cases surged, but they did not.

“We were all of the opinion that within two to three weeks of opening, we were all going to be virtual anyway,” said Keith Hilts, the Wausau superintendent.

Before the vote, school board meetings in Wausau, a district of 8,000 students, were typically polite, lightly attended affairs. But the decision to teach remotely seemed to cleave the community in two.

A vocal contingent of parents urged the board to reconsider. Its president, Tricia Zunker, was harassed, including on Facebook, where someone wrote that perhaps her mask should be adjusted tightly enough to stop her from breathing.

April Van Rixel, 28, whose daughter is in third grade, was one of the parents who pushed for in-person classes. She started a Facebook page where like-minded parents could organize and was the mother who confronted Ms. Martin at her house in July.

“We all started to band together,” she said. “We saw the turmoil in our children. The social and academic damage has been immeasurable. Why was that not the priority?” (Ms. Van Rixel added that she “got a little crazy” at Ms. Martin’s house and would like to apologize to her eventually.)

Schools in the Pandemic: A Report Card What does it mean to go to public school during the coronavirus? We examined districts across the United States to find out.

For months, the decision from July held firm: Teachers came to school but taught virtually from their classrooms, and students learned from home, on their laptops.

But officials worried that many families were abandoning Wausau’s public schools. More than 430 students — just over 5 percent — left the district when the decision was made to teach remotely. Some families, like Ms. Van Rixel’s, enrolled in a different school district, an option granted under a school-choice policy in Wisconsin, or switched to private school. Others moved away.

The latest on how the pandemic is reshaping education.