A US judge has dismissed a $95m lawsuit targeting comedian Sacha Baron Cohen over a “paedophile detector” joke in his 2018 TV series Who Is America?

US Senate candidate Roy Moore took the case to court complaining he was tricked into an interview for the show that lampooned sexual misconduct accusations against him.

The segment in Baron Cohen’s Showtime series saw the comic demonstrate a so-called “paedophile detector” that beeped when it got near Mr Moore.

On Tuesday, Judge John Cronan said that Mr Moore signed a clear disclosure agreement that prohibited any legal claims over the appearance. 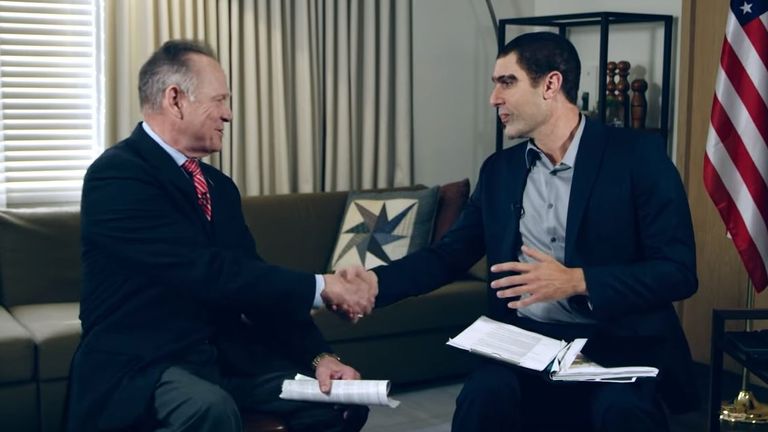 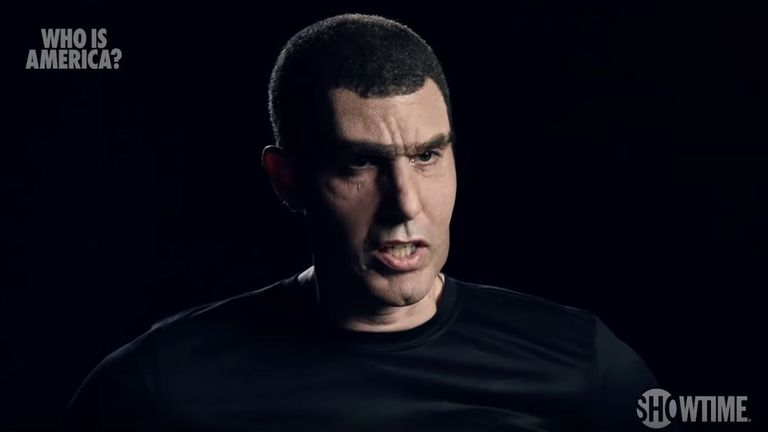 He added that the absurd segment was “clearly a joke” and that no viewer would think the comedian was making factual allegations against Mr Moore.

The segment ran after Mr Moore faced misconduct accusations that he had pursued sexual and romantic relationships with teens when he was a man in his 30s. He has denied the allegations.

Mr Moore, a Republican sometimes known as the Ten Commandments judge known for hard-line stances opposing same-sex marriage and supporting the public display of Ten Commandments, faced the accusations during his 2017 race for US Senate.

The accusations contributed to his loss to Democrat Doug Jones, the first Democrat to represent Alabama in the Senate in a quarter-century. 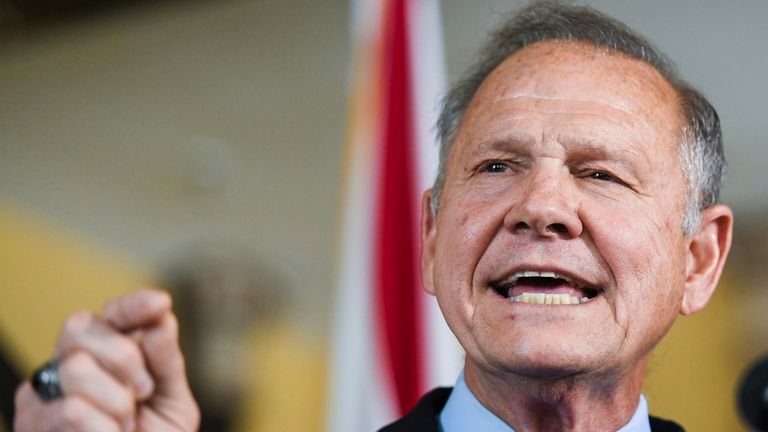 Ahead of the interview, Mr Moore had been told he was receiving an award for supporting Israel.

But in the segment, Baron Cohen appeared as a faux counterterrorism instructor Colonel Erran Morad, discussing bogus military technology, including a supposed “paedophile detector”. In the segment, the device beeped repeatedly as it got near Mr Moore, who sat stone-faced.

The judge noted the absurdity of the interview in dismissing Mr Moore’s lawsuit, which sought $95m in damages. 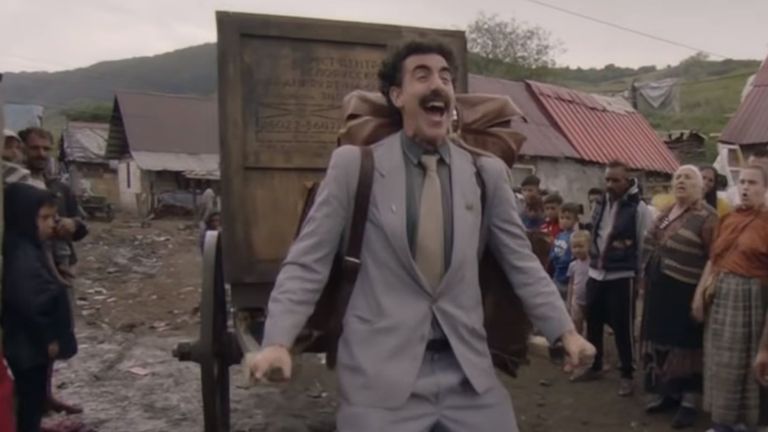 “In light of the context of Judge Moore’s interview, the segment was clearly a joke and no reasonable viewer would have seen it otherwise,” the judge wrote.

Court records indicate Mr Moore and his wife, who also was a plaintiff in the suit, are appealing.

“Of course we will appeal – this court used words like ‘tricked’ and ‘joke’ in describing Baron Cohen’s behaviour but will still do nothing to rein in his fraudulent misconduct,” Mr Moore said in a statement texted to The Associated Press.

Baron Cohen has for years lured politicians into awkward interviews.

He has faced past lawsuits over similar pranks, but those were tossed out because the individuals had signed releases. 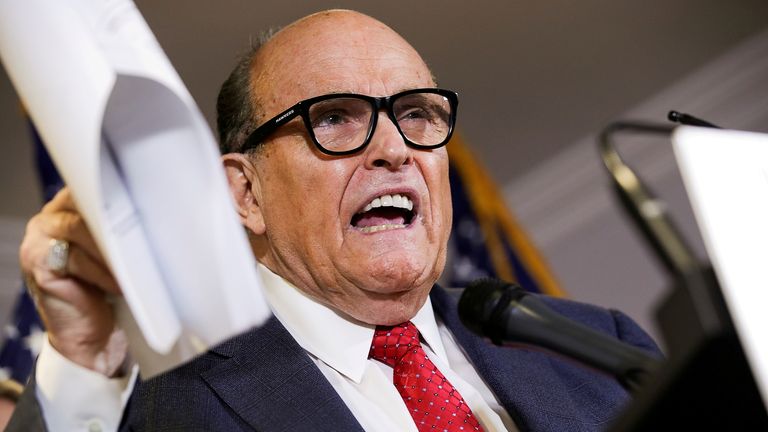 The 76-year-old was unknowingly filmed inside a New York hotel room with actress Maria Bakalova, who had posed as a journalist, after she tricked him into going back with her.

He was seen lying on a bed with his hands down his trousers.

He later described the video as a “complete fabrication” in a tweet, adding: “I was tucking in my shirt after taking off the recording equipment.

“At no time before, during, or after the interview was I ever inappropriate. If Sacha Baron Cohen implies otherwise he is a stone-cold liar.”