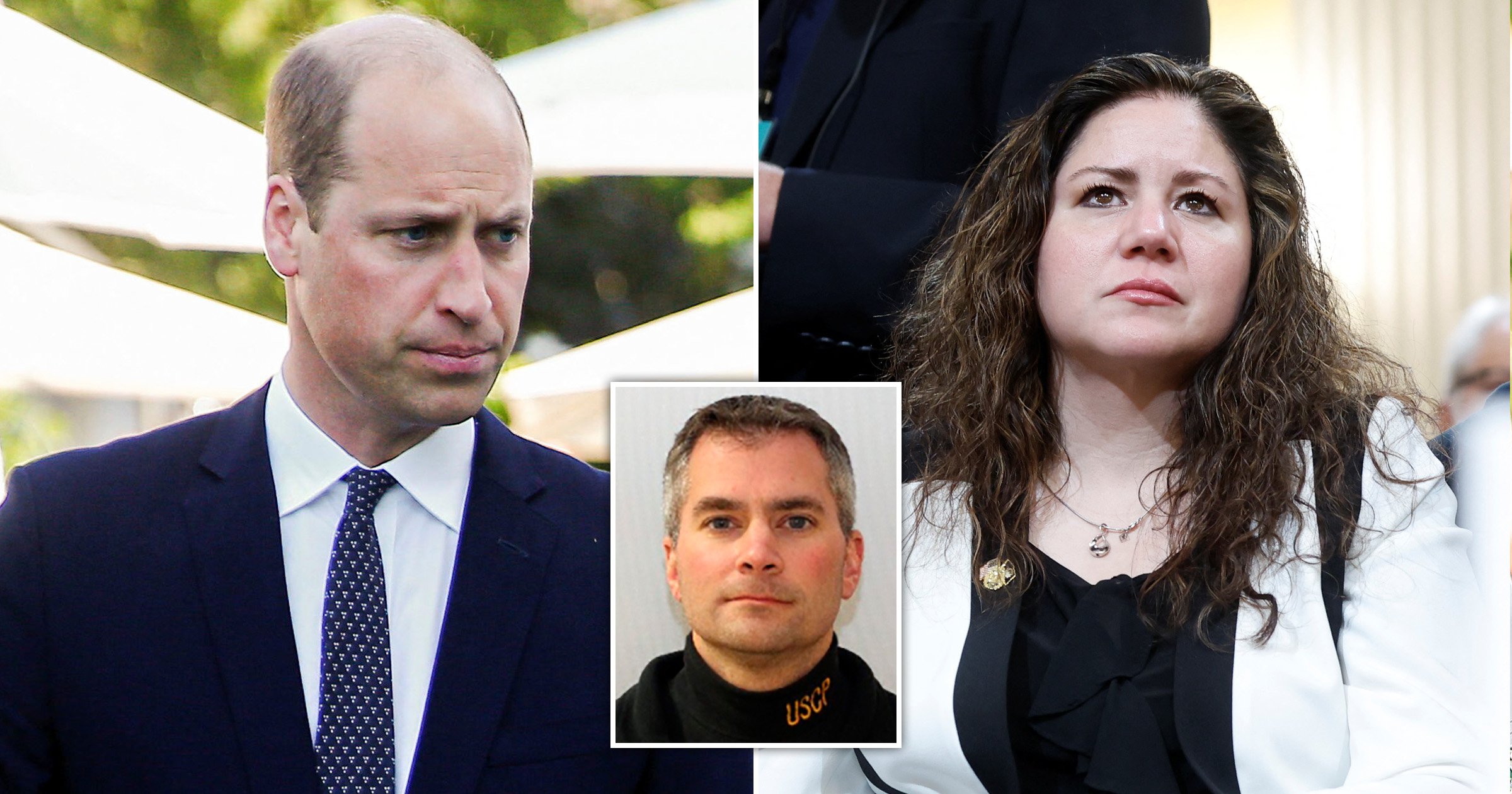 After watching the horrifying events of the January 6 attack on the US Capitol unfold, Prince William wrote a letter to the girlfriend of a police officer who died after responding to the violent riot last year.

Prince William offered his sympathy in a personal letter to Sandra Garza, the longtime partner of Capitol police officer Brian Sicknick, 42, who suffered two strokes and died the day after he responded to the riots.

‘Please forgive me if I am intruding but I wanted to write and let you know how sorry I am about the death of your partner, Brian,’ the prince wrote to Garza, who shared highlights of the heartfelt letter in an interview with CNN.

In the letter of condolences, the Duke of Cambridge praised Sicknick’s ‘patriotism and selflessness’ during the ‘harrowing events that took place at the Capitol.’

The letter comes as the House committee investigating the January 6 attack holds public hearings. As the hearings progress, the committee has sought to showcase the pressure then-President Donald Trump put on Vice President Mike Pence to stop the certification of Joe Biden’s election.