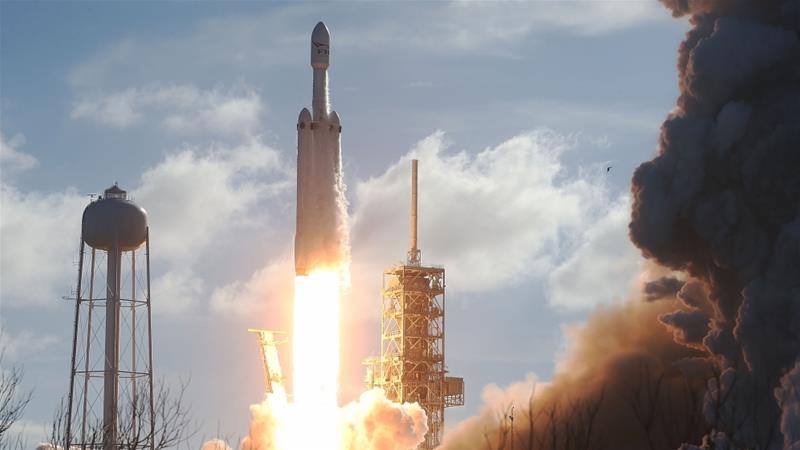 Several companies announced on Tuesday a joint effort to bring mobile phone coverage to the moon in 2019.

A 4G wireless network is set to be installed on the moon by Vodafone, Nokia, Audi and SpaceX. The installation is scheduled to occur 50 years after NASA astronauts first walked on the lunar surface.

The goal of the network is to support future missions to the moon by allowing communications between two lunar rovers, for example. Vehicles and astronauts on the moon would have a much easier time communicating with each other through a lunar network than depending on signals beamed down to earth and sent back up to the lunar surface.

The nodes of the network will weigh less than one kilogram (2.2 pounds) and will be manufactured by Nokia.

“This important mission is supporting, among other things, the development of new space-grade technologies for future data networking, processing and storage, and will help advance the communications infrastructure required for academics, industry and educational institutions in conducting lunar research,” said Nokia Chief Technology Officer Marcus Weldon in a statement.

Vodafone will power the Nokia technology with its 4G network and carmaker Audi is building lunar rovers that will use the network to communicate. The whole mission is being organized by private space company PTScientists. SpaceX has agreed to launch the network to the moon using its Falcon 9 rockets from Florida sometime next year.

“This is a crucial first step for sustainable exploration of the solar system,” PTScientists CEO Robert Bohme said in the announcement.

“In order for humanity to leave the cradle of Earth, we need to develop infrastructures beyond our home planet.”

Part of the mission is aimed at studying NASA’s Apollo 17 lunar rovers that were left on the moon’s surface in 1972, the last time humans walked on the moon.