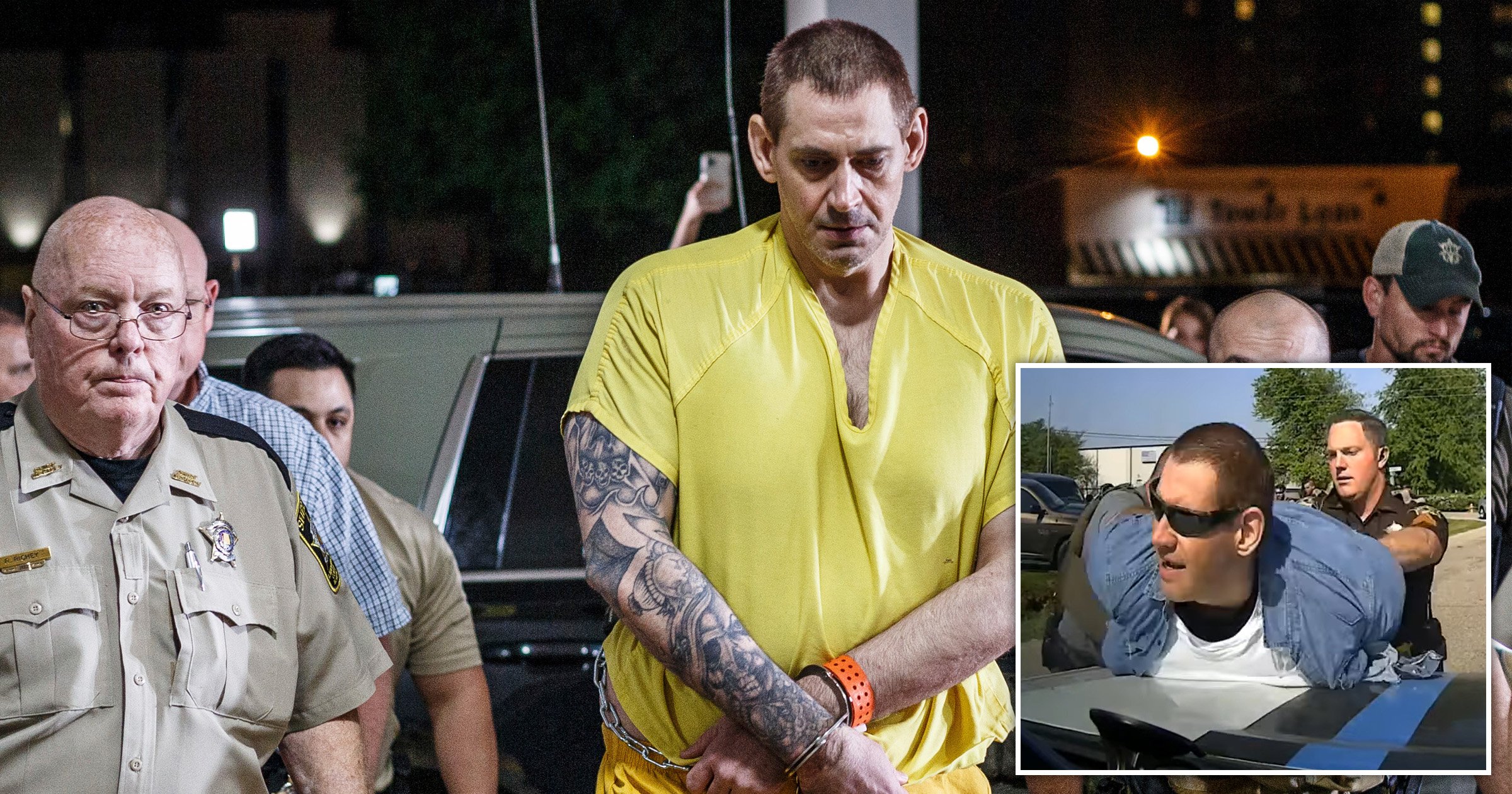 Murderer Casey White who sparked a massive manhunt when he escaped from jail with corrections officer Vicky White has appeared in court.

The 38-year-old shuffled into court, surrounded by officers just over 24 hours after the 11-day search for the pair came to a dramatic finale.

Authorities finally caught up with the Whites on Monday in Evansville, Indiana, nearly 300 miles from the Alabama jail from where they fled on April 29.

The pair’s time on the run came to a close when police rammed their car into a ditch, following a brief chase.

Casey White surrendered while jail official Vicky White, 56, died after she suffered a gunshot wound to the head.

White first appeared via videolink in an Indiana courtroom, where he waived extradition.

He was then brought back to the courthouse in Lauderdale County, Alabama late last night.

White appeared in the court heavily shackled and with chains wrapped around his waist and wrists.

Wearing a yellow prison shirt and trousers he spoke only to assure the Judge he had received proper counsel as he was charged with escape in the first degree.

After the brief hearing, White was escorted into the back of Lauderdale County Courthouse by officers.

He refused to answer questions from journalists and did not react when asked if he expressed remorse over Vicky White’s death.

At the time of the breakout, Casey White was serving a 75-year prison sentence for attempted murder and other offenses.

His latest charge of escape in the first degree will be added to his list of felonies, the most pressing of which is a capital murder charge for which he is due to stand trial in June. If convicted, he could face the death penalty.

Vicky White helped Casey White from the Alabama jail where he was being held by falsely claiming she was taking him to a mental health evaluation.

The inmate and the corrections officer, who were not related, appeared to have had a ‘jailhouse romance,’ Alabama authorities said last week.

Investigators believe that after fleeing Lauderdale, the pair spent around six days holed up at a motel in Evansville.

‘They thought they’d driven long enough. They wanted to stop for a while, get their bearings straight and then figure out the next place to travel,’ the sheriff said.

Authorities closed in on them after the manager of a car wash reported a man matching Casey White’s description had been caught on CCTV getting out of a pickup truck.

Investigators said they located the pickup, then learned the pair had switched to a Cadillac, which was then spotted outside a motel nearby.

When the couple left the motel, police chased them down.

Authorities found multiple wigs, $29,000 in cash, and four semiautomatic handguns in the car the pair had been driving.

Casey White told investigators after his capture that ‘he was probably going to have a shootout at the stake of both of them losing their lives,’ the sheriff said.

An autopsy carried out on Vicky White found her gunshot was self-inflicted and gave her cause of death was suicide. 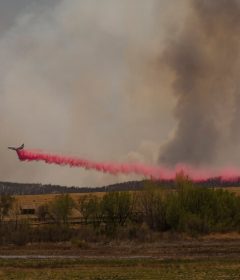 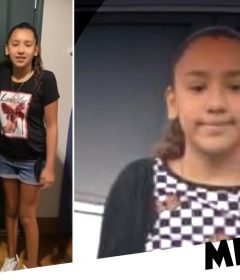 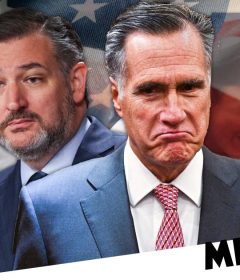