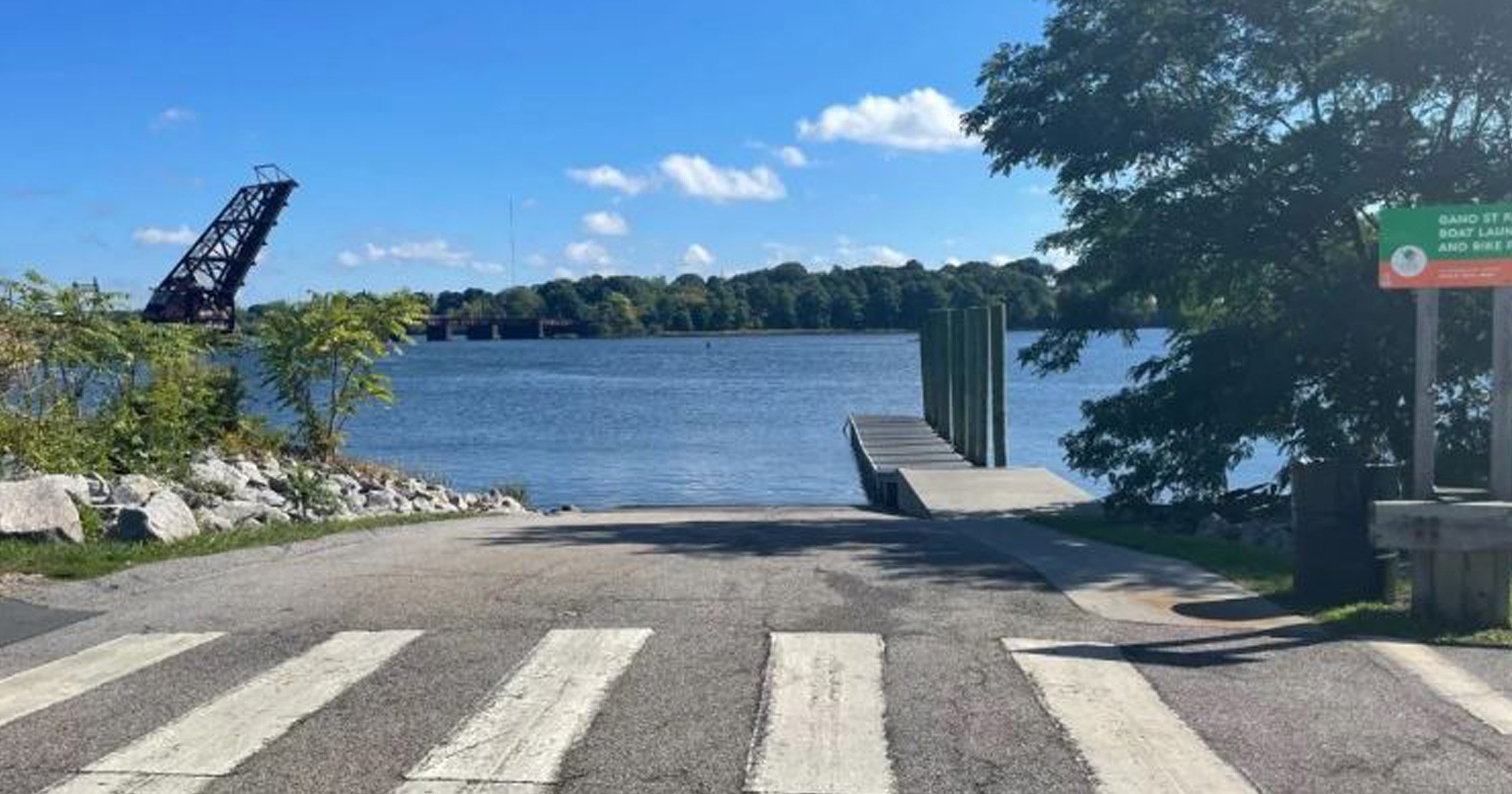 A woman said a man she met on a dating app drove her into a river after getting annoyed with her.

Police found the victim, who has not yet been identified, crying and still soaking wet near a boat launch in Providence, Rhode Island early on Sunday morning.

She told police her date became angry with her and drove a red Toyota Camry into the nearby Seekonk River. The woman was able to open her passenger door and swim out of the river.

The police did not say who owned the Camry.

The woman said her date was a black man with a beard and short hair. He was about 5 feet 8 inches tall and weighed 182 pounds.

The man can be seen leaving the scene on security camera footage from nearby businesses. He appears to be wearing a black hoodie and jeans.

The woman said she met her date on the app Plenty of Fish. According to their website, Plenty of Fish has about 3million daily users.

Metro.co.uk has reached out to Plenty of Fish for further comment about this incident.

One month prior to the incident in Providence, a man in Washington state was held hostage and robbed at gunpoint when he went to meet a date from Plenty of Fish.

Police in Pierce County said the victim, a 30-year-old man, went to meet a 19-year-old woman at her apartment that he met on the app.

When he got to the apartment, the man was held hostage by an accomplice for nearly 3 hours. The robber tried to get the man to transfer $6,000 to him, but the bank transaction was flagged as fraudulent.

Both the woman and the would-be robber were eventually caught and arrested by police. They were both charged with first degree robbery, kidnapping, and extortion.