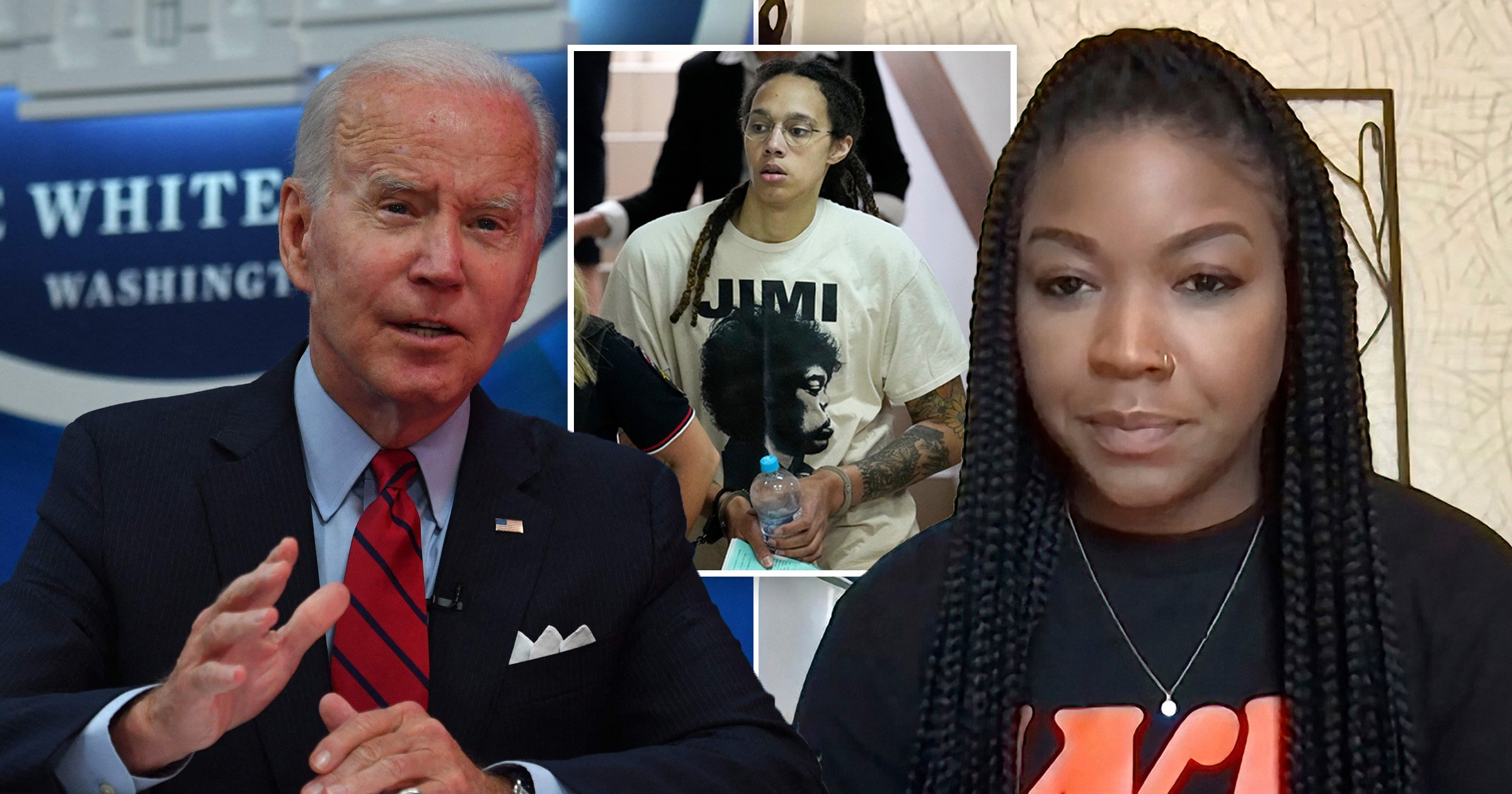 President Joe Biden and Vice President Kamala Harris called Brittney Griner’s wife ‘to reassure’ her that they continue working to free the WNBA star from a Russian prison where she is being ‘wrongfully detained’.

Biden and Harris spoke with Cherelle Griner on Wednesday about their efforts to get Brittney out of the ‘intolerable circumstances’.

‘The President called Cherelle to reassure her that he is working to secure Brittney’s release as soon as possible,’ stated the White House.

‘The President offered his support to Cherelle and Brittney’s family, and he committed to ensuring they are provided with all possible assistance while his administration pursues every avenue to bring Brittney home.’

Brittney was arrested at a Moscow airport in February for allegedly carrying two cannabis vape cartridges in her luggage.

On the Fourth of July, Brittney wrote a letter to Biden pleading him to help her.

‘I voted for the first time in 2020 and I voted for you. I believe in you. As I sit here in a Russian prison, alone with my thoughts and without the protection of my wife, family, friends, Olympic jersey, or any accomplishments, I’m terrified I might be here forever,’ the seven-time WNBA All-Star wrote in her own handwriting.

‘Please do all you can to bring us home.’

Cherelle on Tuesday voiced her frustration over the seemingly standstill efforts to free her wife.

‘I will find that balance of… harm versus help in pushing our government to do everything that’s possible because being quiet, they’re not moving, they’re not doing anything,’ Cherelle said on CBS Mornings.

On Wednesday, White House Press Secretary Karine Jean-Pierre said that seeing through the basketball star’s release ‘has been top of mind for the president, and he receives daily updates about the status of her negotiations to secure Brittney’s release’.

The White House stated that Biden is also working to release Paul Whelan, who was arrested in Russia and accused of spying, ‘and other US nationals who are wrongfully detained or held hostage in Russia and around the world’. 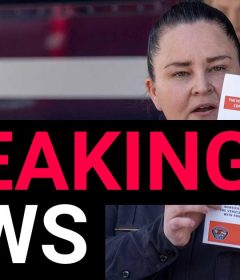 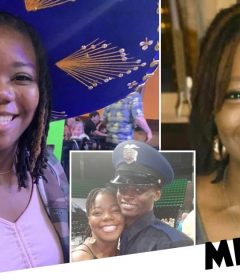