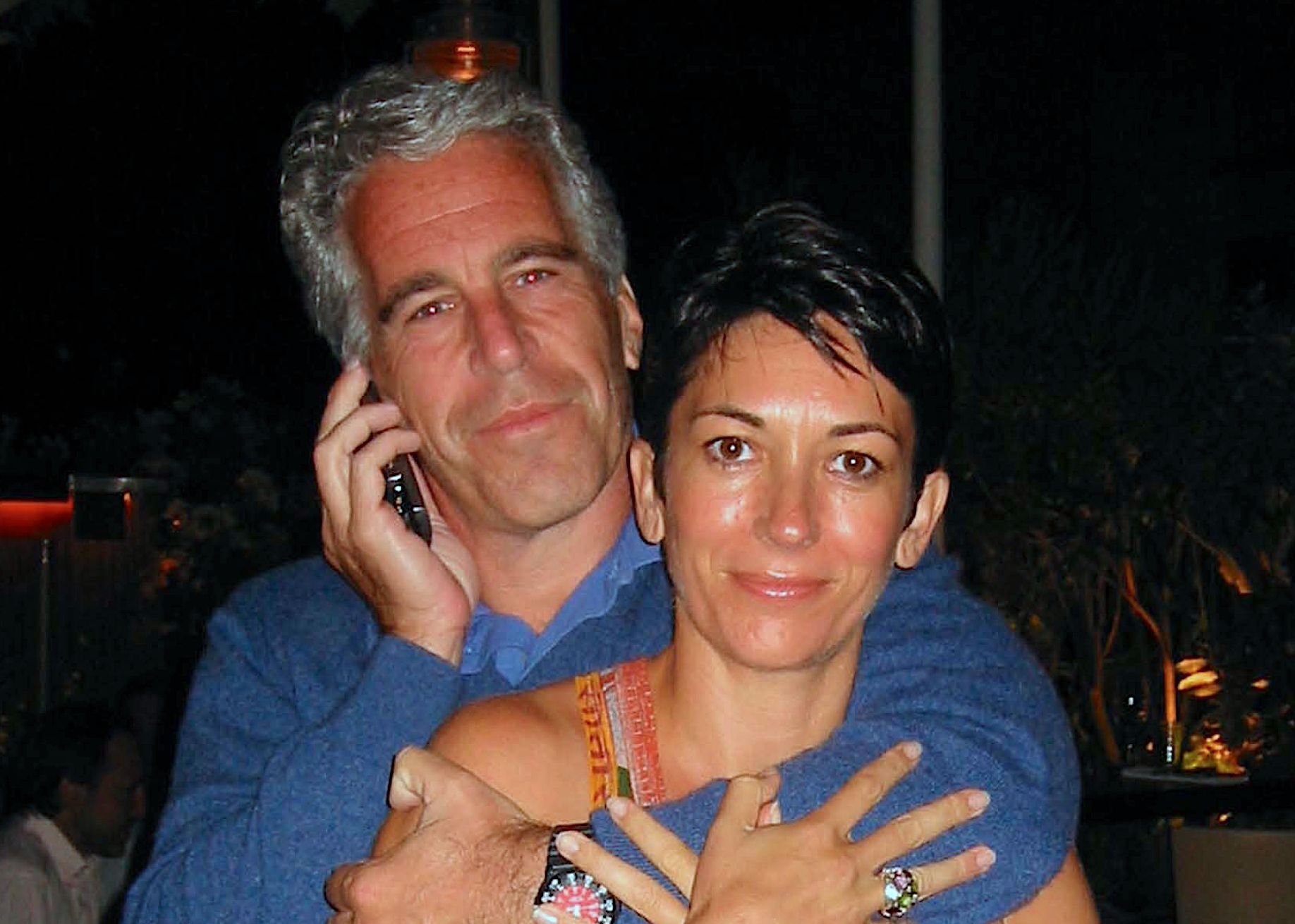 Lawyers for disgraced socialite Ghislaine Maxwell say she should face no more than four to five years in prison.

In a court submission yesterday, they called for leniency after she was convicted of sex trafficking and helping paedophile financier Jeffrey Epstein’s abuse teenage girls for decades.

Probation officials recommended a 20-year sentence, but said her conviction could call for 25 to 30 years.

Maxwell, who is British, is due to be sentenced on June 28 and in preparation her lawyers have been trying to lay the ground work for why she should not face so long in prison.

Her legal representatives told judge in a Manhattan federal court submission that is was ‘a travesty of justice for her to face a sentence that would have been appropriate for Epstein’.

Epstein, a former partner of Maxwell, took his own life before he could stand trial himself for sex trafficking in New York in 2019.

Maxwell’s lawyers wrote: ‘Epstein was the mastermind, Epstein was the principal abuser, and Epstein orchestrated the crimes for his personal gratification.

‘Indeed, had Ghislaine Maxwell never had the profound misfortune of meeting Jeffrey Epstein over 30 years ago, she would not be here.’

Her lawyers argued in advance of the hearing that she ‘is not an heiress, villain, or vapid socialite” and has not deserved the ‘drumbeat of public condemnation calling for her to be locked away for good’.

They said her life has been ruined and she has already faced difficult jail conditions since her arrest on July 2 2020.

She had recently been the target of a credible death threat from a fellow female inmate, they said.

The inmate told at least three others that she had been offered money to murder Maxwell and that she planned to strangle her in her sleep.

Her lawyers added that despite this she has eagerly helped other female inmates, providing GED tutoring.

They argued that officials had calculated the guidelines incorrectly and that a proper calculation would result in no more than four to five years in prison.

The lawyers said Maxwell had been placed on suicide watch after the verdict last year and was told by a psychologist that she had opposed it, but the professional opinion was overridden by a directive from Washington DC.

The lawyers said leniency was also deserved because she had a ‘difficult, traumatic childhood with an overbearing, narcissistic, and demanding father’ that made her ‘vulnerable to Epstein’.

Maxwell met Epstein shortly after her father, British newspaper magnate Robert Maxwell, died in 1991 under suspicious circumstances when he fell off a yacht named for her and while he faced allegations that he had illegally looted his businesses’ pension funds.

Her relationship with him in the 1990s is ‘the biggest mistake she made in her life and one that she has not and never will repeat’, they said of their client.

They added that she has had two committed, long-term relationships with men who had young children in the 15 years since her relationship with Epstein ended.

They cited an eight-year relationship with a Miami lawyer and a 2013 relationship that led to a marriage that they wrote ‘could not survive the negative impact of this case nor a husband’s association with his dishonoured wife’.

The sentencing submission also claimed Maxwell was the sole target to fill ‘Epstein’s empty chair’ after his suicide.

They said four other women were named as co-conspirators or accomplices during a prosecution in Florida over a decade ago, but charges were not pursued against any of them.

Prosecutors declined to comment through a spokesperson. They will submit their own written arguments in advance of sentencing.

Oxford-educated Maxwell, 60, who holds US, British and French citizenships, was convicted in December of recruiting teenage girls for Epstein to sexually abuse from 1994 to 2004.

Earlier this year, Ms Nathan refused to toss out Maxwell’s conviction on the grounds that a juror during deliberations told other jurors he had been sexually abused as a child even though he had not revealed it in response to questions about prior sex abuse in a written questionnaire given to prospective jurors.