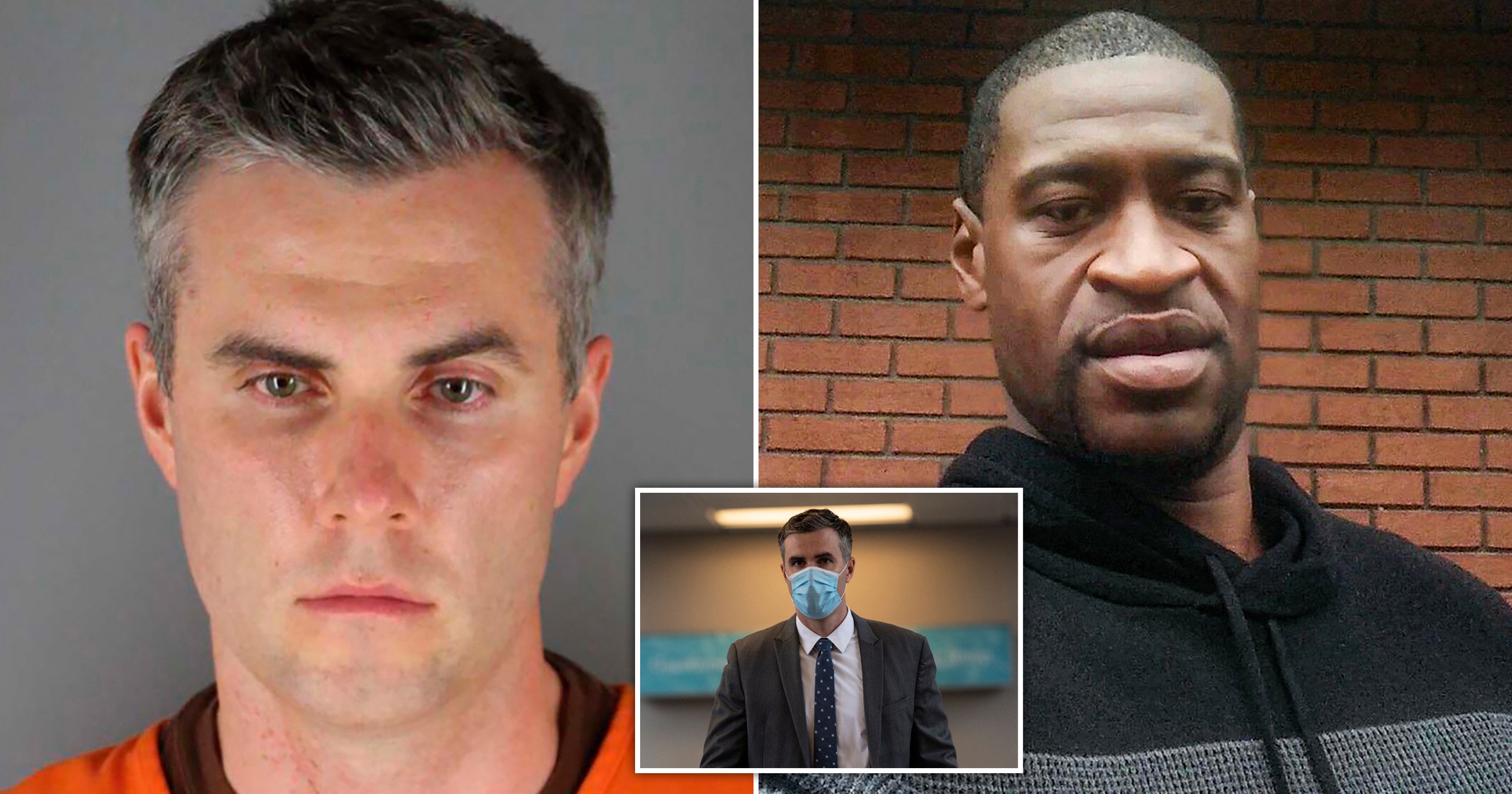 Thomas Lane, the ex-cop who pleaded guilty to second-degree manslaughter in the killing of George Floyd, was sentenced to three years in prison on Wednesday.

The former Minneapolis police officer is already in jail serving a 2 1/2-year federal sentence for violating the civil rights of Floyd, a 46-year-old black man.

In May 2020, Lane held down Floyd’s legs as he said he couldn’t breathe. At the same time, former officer Derek Chauvin knelt on Floyd’s neck for over nine minutes, ultimately killing him.

Lane’s hearing Wednesday was held via WebEx, as he is currently serving a 30-month sentence at a federal prison in Colorado for violating Floyd’s civil rights by not providing him with medical care after Chauvin knelt on his neck.

Judge Peter Cahill said he accepted a plea agreement to sentence Lane below the guidelines because the former cop claimed responsibility for what he had done. As part of the plea deal, a charge of aiding and abetting second-degree murder was dismissed.

‘I think it was a very wise decision for you to accept responsibility and move on with your life,’ Cahill said.

He will serve both sentences at the same time, though it’s likely he will serve two years of his state sentence in prison and the rest on supervised release.

Evidence in the case showed that Lane had asked Chauvin twice if Floyd should be turned and placed on his side during the fatal encounter. Despite his questioning, Lane still assisted in restraining Floyd on the pavement.

The two other officers involved, J Alexander Kueng and Tou Thao, are expected to stand trial next month on aiding and abetting second-degree murder and second-degree manslaughter charges.

Kueng had helped restrain Floyd while Thao held back curious bystanders. All three of the ex-cops were offered the same plea deal, but only Lane accepted it. 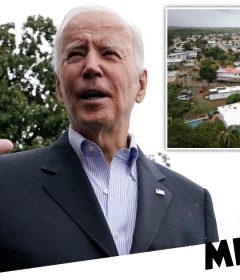