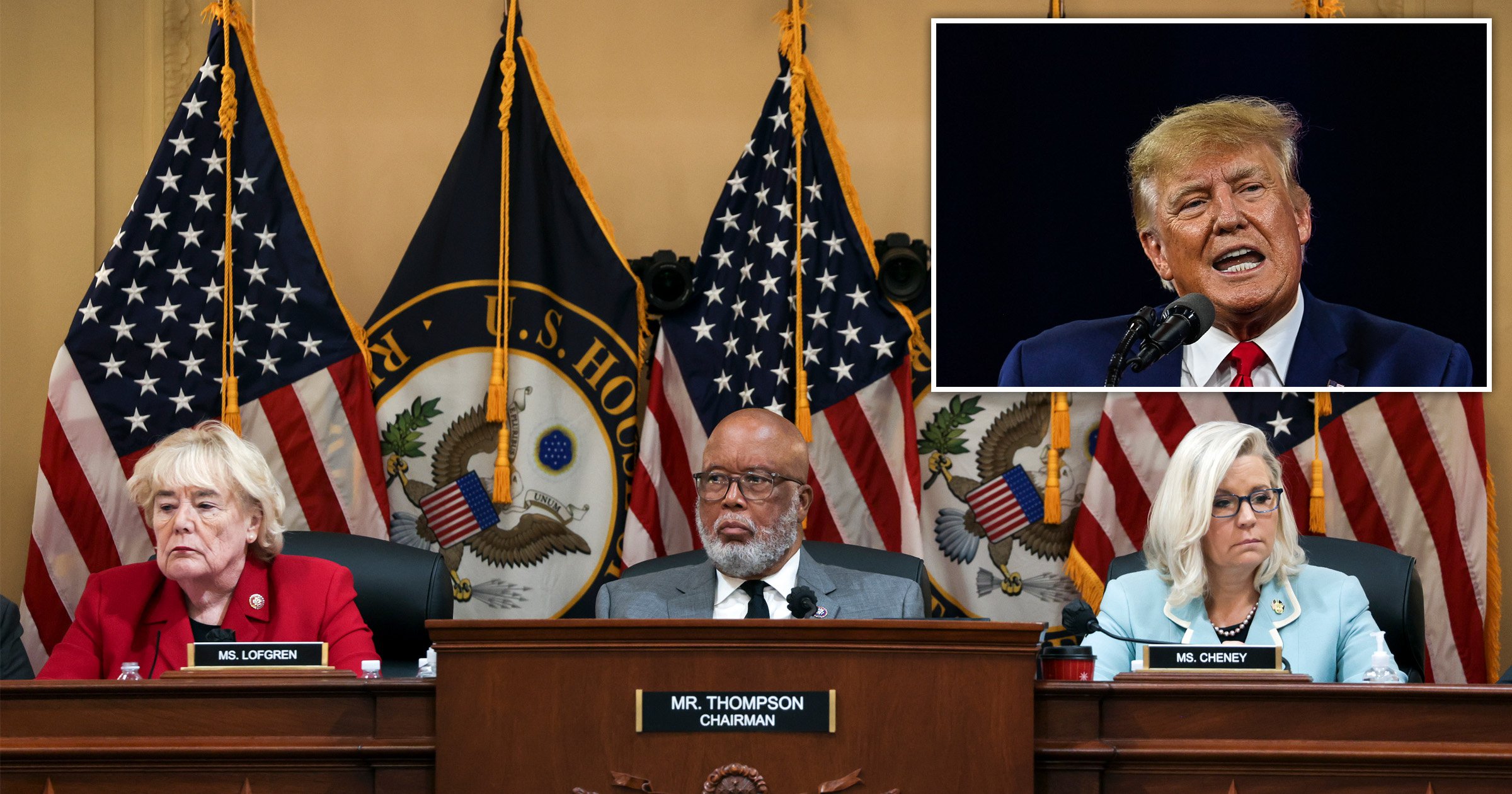 Former President Donald Trump was ‘detached from reality’ after the 2020 election and used his ‘big lie’ about fraud to fundraise millions of dollars, according to the committee investigating the January 6 Capitol riot.

In its second public hearing on Monday, the House Select Committee used video testimonies to convey that Trump was repeatedly told that his claims of election fraud were unfounded. However, Trump continued to push the idea.

Speaking to committee members, former Attorney General William Barr said he told Trump that his election fraud claims were baseless, but there was ‘never an indication of interest in what the actual facts are’. Barr raised the possibility that Trump actually began believing his own lies.

‘Throughout the committee’s investigation, we found evidence that the Trump campaign and its surrogates misled donors as to where their funds would go and what they would be used for,’ Lofgren said.

‘So not only was there that big lie, there was the big rip-off. Donors deserve to know where their funds are really going. They deserve better than what President Trump and his team did.’