Donald Trump 'believes he will be reinstated as president by August' 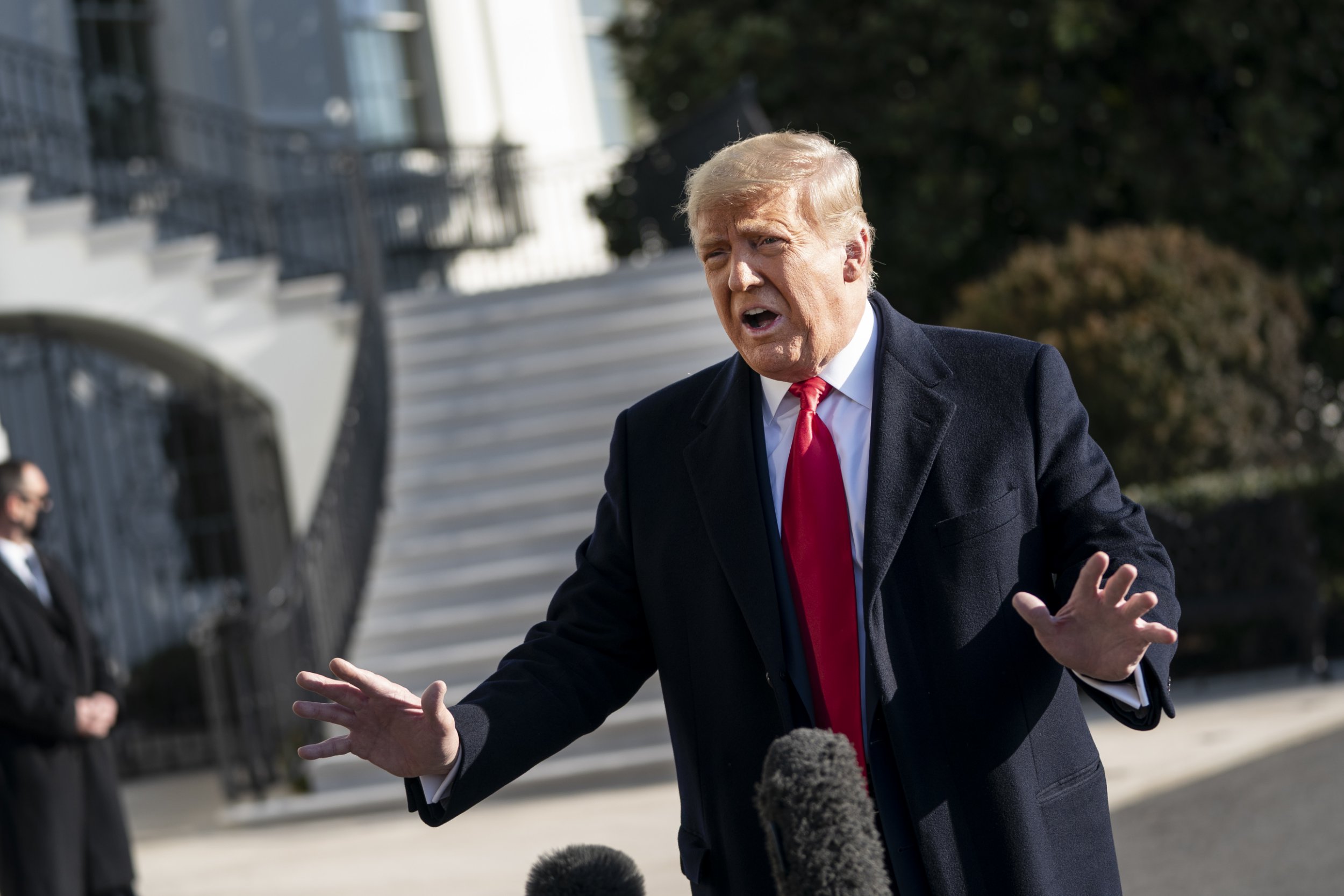 Donald Trump reportedly believes that he will be reinstated in the White House as commander-in-chief within the next two months. The report comes as Trump faces a possible indictment and returned to the electoral battlefield.

Trump ‘has been telling a number of people he’s in contact with that he expects he will get reinstated by August,’ New York Times reporter Maggie Haberman tweeted on Tuesday morning. She added in parenthesis: ‘No that isn’t how it works but simply sharing the information.’

Haberman continued that Trump’s apparent talks were ‘not happening in a vacuum’ but rather ‘happening as he faced the possibility of an indictment from the Manhattan DA’.

Manhattan District Attorney Cyrus Vance Jr convened a grand jury last Wednesday to weigh evidence against Trump and the Trump Organization, suggesting that the district attorney is convinced he has found evidence of criminal activity.

Trump has been telling a number of people heâs in contact with that he expects he will get reinstated by August (no that isnât how it works but simply sharing the information). https://t.co/kaXSXKnpF0

Haberman added that Trump, however, is not ‘putting out statements about the “audits” in states just for the sake of it’. Trump has ‘been laser focused on them, according to several people who’ve spoken with him’, Haberman concluded.

The ex-president reportedly believes that an audit he supports in Arizona will show that he was the victor of the 2020 presidential election. It is a conspiracy theory that is not backed by the Constitution or any evidence.

Trump’s lawyer Sidney Powell similarly said at a QAnon conference on Saturday in Dallas that her client would return to the White House by the end of 2021.

‘He can simply be reinstated,’ she said, drawing cheers from the crowd. ‘A new inauguration date is set, and Biden is told to move out of the White House, and President Trump should be moved back in.

Powell filed dozens of lawsuits that were not successful in overturning the results of the November election.

Trump on Saturday was the main speaker at the North Carolina Republican Party’s state convention. He has rallies planned this month and July, setting the foundation for another bid at the presidency in 2024 if he chooses to pursue office.