Home » Americas » Couples in Virginia Can Marry Without Disclosing Their Race

Couples in Virginia Can Marry Without Disclosing Their Race

A lawsuit filed by three couples in Virginia has led to a statewide directive from the attorney general: No one applying for a marriage license in the state should be forced to declare his or her race.

The lawsuit, filed in federal court against state and county authorities on Sept. 5, said that the couples had applied for marriage licenses in their counties but couldn’t get them without disclosing their race. In Virginia, as in a handful of other states, a requirement to disclose race on marriage license applications is enshrined in state law, even though interracial marriage has been legal for decades.

One couple, Sophie Rogers and Brandyn Churchill, were presented with a list of outdated or offensive terms to choose from, such as “Aryan,” “Gypsy,” “Occidental,” “Jackson (Jack) White,” “Quadroon” and “Mohammedan (Moslem)” when they applied earlier this month.

Mr. Churchill, who said in an interview that he and his fiancée would be considered white, said both had refused to choose from the list.

Mark R. Herring, the attorney general, said in a memo on Friday that if a couple were denied a marriage license because of such a refusal, it would raise “serious constitutional questions.” So his office distributed a new application form on Friday, with a new “declined to answer” option.

“These changes will ensure that no Virginian will be forced to label themselves in order to get married,” Mr. Herring said in a statement.

But the story is not over. Mr. Churchill called the memo “a welcome first step,” adding that he and Ms. Rogers planned to apply for a marriage license this week.

But he noted that the law is still on the books, so the lawsuit still stands. “We’re intending to move forward to challenge the constitutionality,” he said.

On Monday, Victor M. Glasberg, a lawyer for the three couples, asked the Federal District Court in the Eastern District of Virginia to end the lawsuit with a summary judgment calling the law unconstitutional. “The provision at issue deserves a rapid mercy killing,” he wrote in a memo.

If that does not happen, he added, the issue could fall to state legislators when they convene in January.

Virginia is not alone. Other states with laws that stipulate people should list their race on marriage license applications include Delaware, Connecticut, Kentucky, Louisiana and Minnesota. In New Hampshire, the law states that the clerk of a town or a city should enter information about race, as supplied by the couple, on a marriage application. And Alabama instructs people to specify race when supplying information for marriage certificates.

Many see the laws as vestiges of segregationist policies. “Inertia is a huge driver of history,” Mr. Glasberg said.

He added that the state’s law is rooted in the Virginia Racial Integrity Act of 1924, which required people to disclose their race in order to prevent interracial marriages, then referred to as miscegenation.

Laws against interracial marriages in what is today the state of Virginia date back to as early as the 17th century, said Justene Hill Edwards, a scholar of African-American history and assistant professor of history at the University of Virginia. The state, she said, “has been at the vanguard of anti-miscegenation laws from the colonial period.”

Virginia was also home to Mildred and Richard Loving, a black woman and a white man whose marriage was at the center of a landmark Supreme Court case that invalidated laws banning interracial marriage. That was only half a century ago.

More recently, race has been at the center of a series of controversies in Virginia. In February, Mr. Herring and Gov. Ralph S. Northam, both Democrats, admitted to wearing blackface in the 1980s and were widely condemned. In 2017, a white supremacist murdered a woman when he drove into a crowd of peaceful demonstrators in Charlottesville; he was recently sentenced to life in federal prison.

Dr. Edwards said it was a good time to shine a light on old laws, given the political discourse. “I’m really not surprised that we are having these conversations about the ways in which our legal system has propped up white supremacy and white supremacist ideas,” she said.

Mr. Churchill said he decided to join the lawsuit because it was a way to make a difference amid these conversations. “This seemed like a change that we could play a very small part in — helping to throw off one remnant of the Jim Crow segregationist era,” he said.

The forms for marriage license application in Virginia vary by county. The one Mr. Churchill filled out — which was accompanied by the list with derogatory terms — was in Rockbridge County. He said that while county employees there tried to accommodate him and Ms. Rogers when they asked to leave the space blank, the staff members seemed unable to submit the form that way. So the couple left without applying.

Another couple, Ashley Ramkishun and Samuel Sarfo, applied for a marriage license at the Arlington Circuit Court. Their form allowed people to choose from a more standard list of terms that included “African-American/Black,” “Hispanic/Latino,” “Caucasian,” and “Other,” according to court documents. But the couple said they did not want to marry in Virginia if they had to label themselves that way, the complaint said.

Paul Ferguson, who is named in the lawsuit as the clerk of the Arlington Circuit Court, a defendant, said he would have tried to accommodate the couple if they had brought the issue to his attention.

“I personally understand why this is something that would bother them, and my personal opinion is that I don’t see a reason for this to be on the form,” he said in an interview. “But as a clerk of the Circuit Court, even if I disagree with a law, I still have to comply.” Now that the attorney general has weighed in, he added, applicants at the court can decline the race question.

The other two defendants in the suit — the state registrar and the clerk of Rockbridge Circuit Court — declined or did not respond to requests for comment.

Mr. Churchill said he had been encouraged by responses to the lawsuit from people of various political leanings. “It’s brought a lot of people together,” he said. “It’s almost a uniformly positive response.” 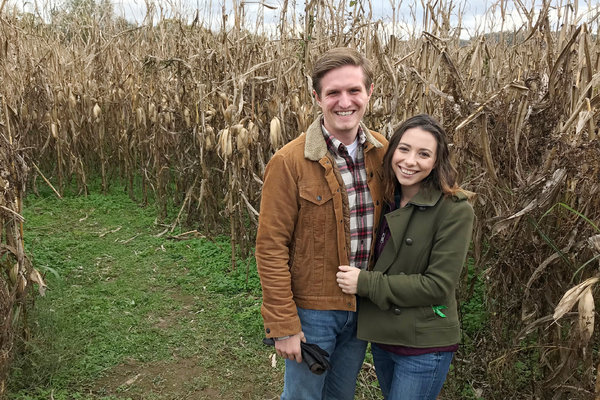 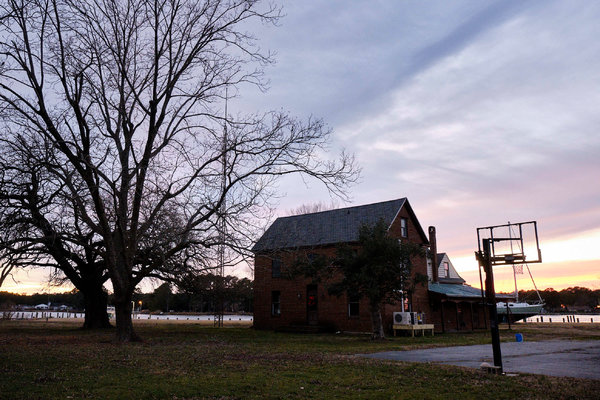 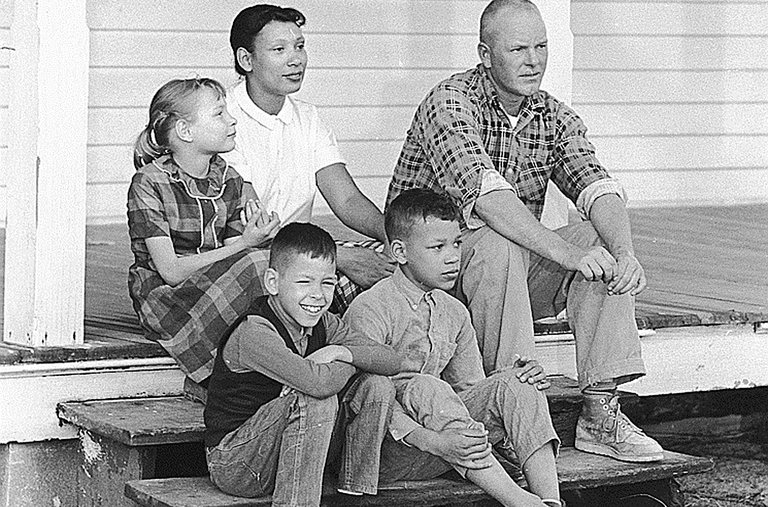