Home » Americas » Can Trump declare a state of emergency over the border wall?

Can Trump declare a state of emergency over the border wall?

Donald Trump is to demand money for his wall by saying there is a crisis on the US-Mexico border amid the ongoing partial government shutdown.

The US president is said to be poised to use emergency powers to override Congress, who he has been in deadlock with for three weeks over the $5.6bn (£4bn) he wants for the project. 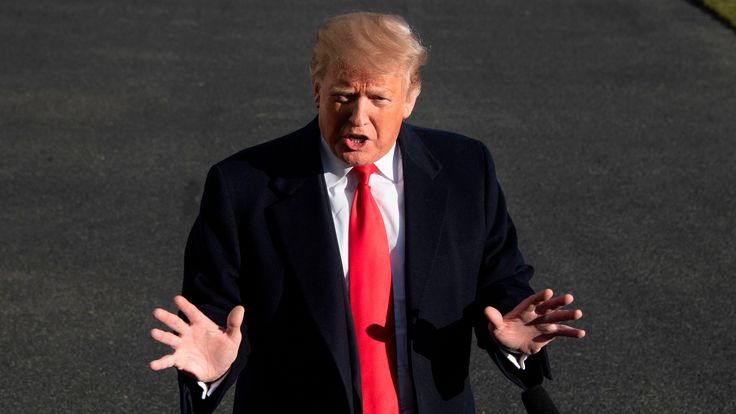 Mr Trump has been locked at an impasse with Congress over his commitment to building a wall along the Mexican border. Congress refuses to budget the amount Mr Trump says he requires and so he refuses to sign off the annual budget.

The president is to make a speech on prime time US television at 9pm on Tuesday (2am Wednesday GMT) in which it is believed he will stand prepared to use emergency powers to bypass Congress and ensure the funding. 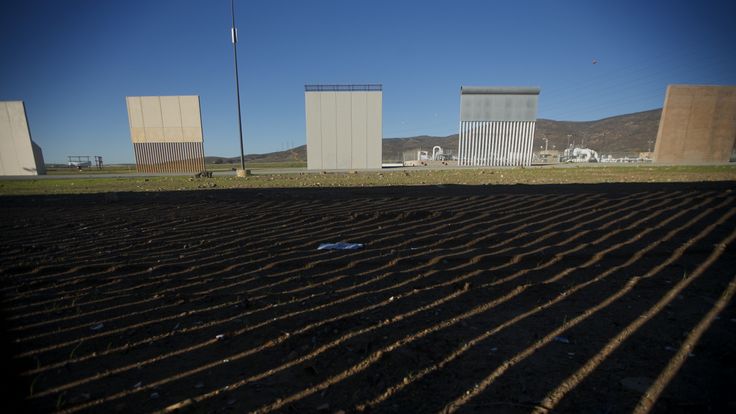 How can Trump use emergency powers?

The US president can declare a state of emergency which gives him more powers and are designed to help respond to a crisis.

A president using emergency powers has to do so under the National Emergencies Act which was created after the Watergate scandal in an attempt to bring in reform.

The president is at complete discretion to call for emergency powers, but he must cite which powers he intends to use and update the public should he add more to his list as the state of emergency continues. He does not have to use powers which directly relate to the crisis at hand.

A state of emergency lasts for a year unless it is renewed by the president, but Congress must meet every six months to consider a vote on terminating it.

Emergency powers cover dozens of pieces of legislation, including war powers, such as changing the size and composition of the armed forces and intercepting or preventing wire communications.

Congress can reject the presidential claim of a state of emergency. However, the Senate is still controlled by the Republican party, so it would be down to legal action after the fact to challenge it.

Could Trump use emergency powers to build the wall?

There is a possibility Mr Trump could interpret laws in order to suit building the wall, according to reports. 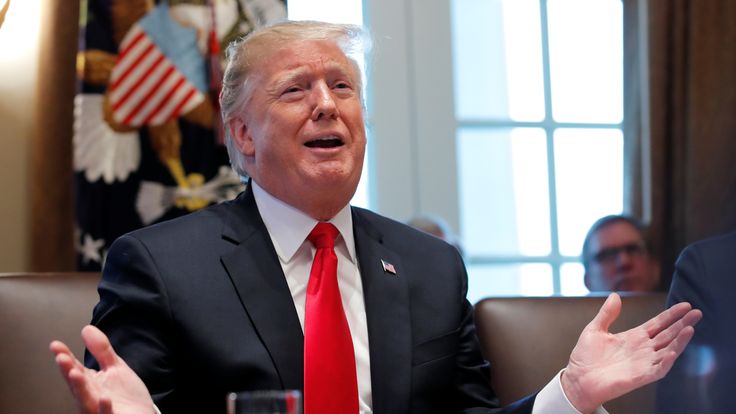 Under a statute called 33 US Code 2293, there is a provision for the president during a state of emergency to “terminate or defer the construction, operation, maintenance, or repair of any department of the army civil works project that he deems not essential to the national defence”.

This means he could redirect military from their current stations to build the wall.

A second US statute, 10 US Code 2808, allows the president to direct military forces and spending onto new projects, using money that has not been ring-fenced.

But in doing any of this, Mr Trump is not assured of an easier route to his wall. He risks court action which will challenge his methods and his results.

Elizabeth Goitein, from the Brennan Centre for Justice told news outlet NPR: “Emergency powers are intended to be used for emergencies, not to settle political disputes or to shortcut the political process.”

Who else has exercised emergency powers?

In a recent controversial use of emergency powers, George W Bush declared a state of emergency in the days after the September 11 attacks, in an attempt to disrupt any potential terrorist activity.

The emergency order used a law which banned any US citizen from any transactions with anyone named as a suspected terrorist or with anyone suspected of helping one. It stopped people from selling so much as a loaf of bread to anyone named. 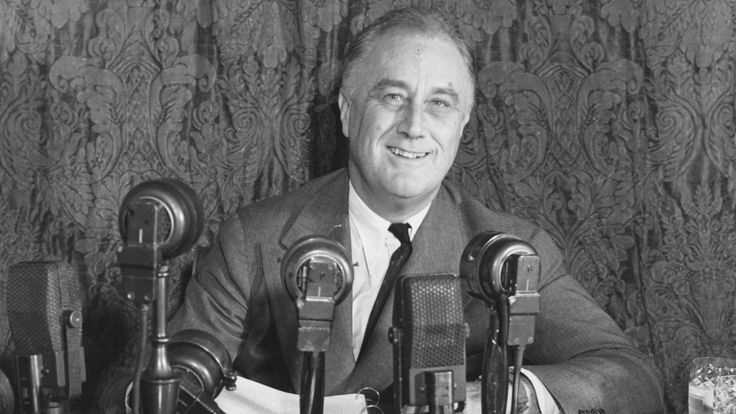 Franklin D Roosevelt used an emergency power when he issued an executive order in February 1942 which led to the incarceration of Americans of Japanese, German, and Italian descent in US concentration camps.

Mr Roosevelt issued the order, number 9066, to “protect against espionage and sabotage” during a time of war.

Tens of thousands of people were held for two years, with the order eventually suspended in 1944.

The Supreme Court eventually decided the order had been correctly made at the time.

Harry Truman was another president to use emergency powers, though the Supreme Court did not side with him. During the Korean War, Mr Truman seized steel mills in order to ensure enough steel was made to keep up with the demands of war.

But the judiciary ruled no private property could ever be seized without the approval of Congress, saying there was no emergency power to cover the office of the president.