The inventor of breathable but waterproof fabric Gore-tex has died at the age of 83.

in 1969, Bob Gore developed a new polymer that had billions of tiny holes that let vapour escape from underneath a garment but did not let water penetrate.

The fabric revolutionised the outdoor and rain wear industry, earning a fortune for the family after he patented the invention and licenced its use to manufacturers around the world.

The product and similar materials developed by the company have been used in space suits, guitar strings and medical devices. 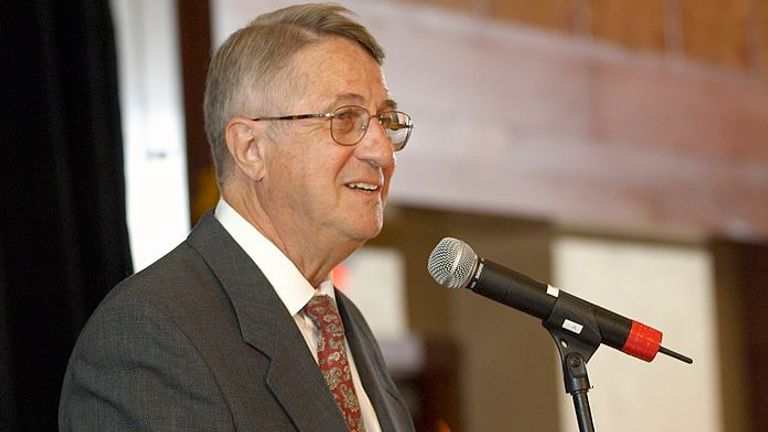 Today, its annual sales are more than £3bn and the family is among the richest in the US.

The company, W L Gore and Associates, was founded by Bob Gore’s father from the family home in 1958.

Bob Gore went to work for his father after getting his PhD in chemical engineering.

The company was already using polytetraflouroethylene (PTFE) – the same material as Telfon, invented by Dupont – but Bob Gore was researching new types of industrial tape when he found out that PTFE could be stretched, so it became porous.

He tried a number of different versions of the stretched material until finding one that made a microporous structure, which was 70% air but had ‘holes’ that were smaller than water droplets at room temperature. It became called expanded or ePTFE.

It led to its use in raincoats that are waterproof but breathable, and the product is now widely used in shoes and other clothing.

Bob Gore succeeded his father as the company’s president and CEO in 1976, remaining president for almost 25 years and company chairman for 30 years. 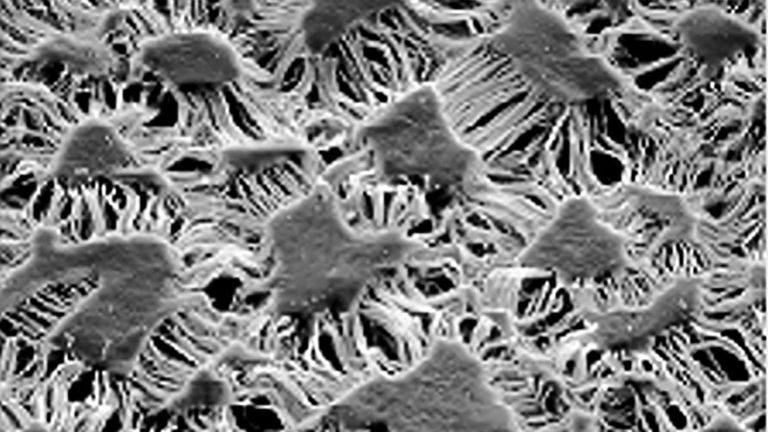 Current CEO Jason Field said: “Bob Gore appreciated that innovation can arise from many different places if entrepreneurial spirit is encouraged and fostered.

“Innovation as activity, doing things with your hands, experimenting, testing and observing, was instilled in our enterprise consistently and productively throughout Bob’s tenure as both president and chairman.”

In 2006, Bob Gore was inducted into the National Inventors Hall of Fame

He died on Thursday at a family home in Maryland following a prolonged illness.