So after a painfully long build up, Beto O’Rourke is in for 2020.

As teasing goes, he was testing peoples’ patience.

It is the crescendo to a two-year surprise rise from relative obscurity as a largely unknown back-bench congressman from the border town of El Paso to a record-breaking fundraiser.

The Spanish-speaking 46-year-old hopes to distinguish himself as a man of the people.

But he chose the rather glitzy Vanity Fair to make his announcement, complete with a cover shoot led by celebrity photographer Annie Liebowitz.

It had the air of a coronation.

But he’s got a very long way to go if he’s to prove he’s more than just the Democrat’s darling or indeed a media obsession.

O’Rourke kicked off with a broad message of national unity and generational change.

But he enters an already very crowded field and one largely defined by big ideological agendas.

Senators Bernie Sanders and Elizabeth Warren have both put economic ideology at the heart of their campaigns.

Mr O’Rourke, by comparison, enters without an obvious signature proposal at this stage. 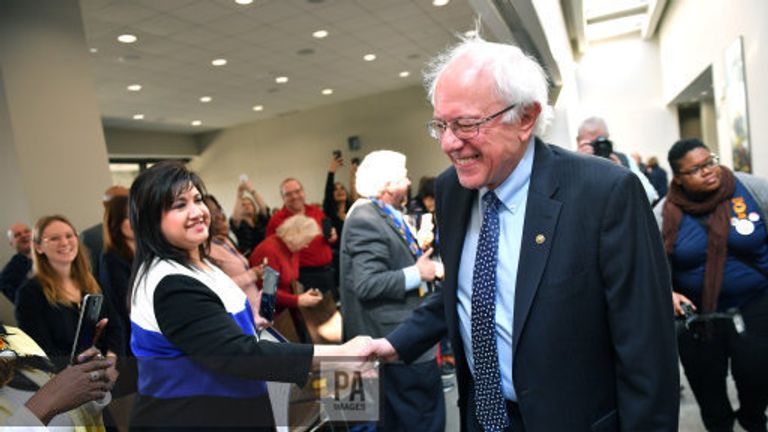 Most early polls put Bernie Sanders and Joe Biden at the top of the Democratic hopes, despite the fact the former Vice President still hasn’t declared he’s throwing his hat in the ring.

O’Rourke though does represent something fresh and today starts a three day tour of Iowa- a chance for the energetic former congressman to press the flesh in a pivotal state where the American election will begin. 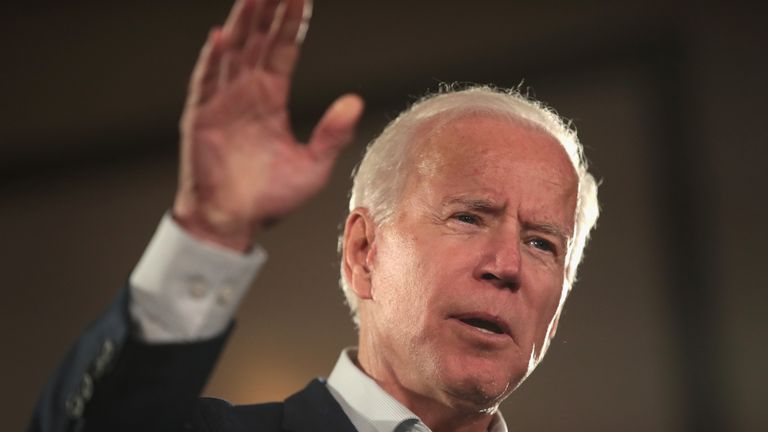 In states like Iowa and New Hampshire, where voters crave face-to-face interactions, his brand of personal politicking could serve him very well.

But he starts with what the old guard of American politics would view as a structural disadvantage. 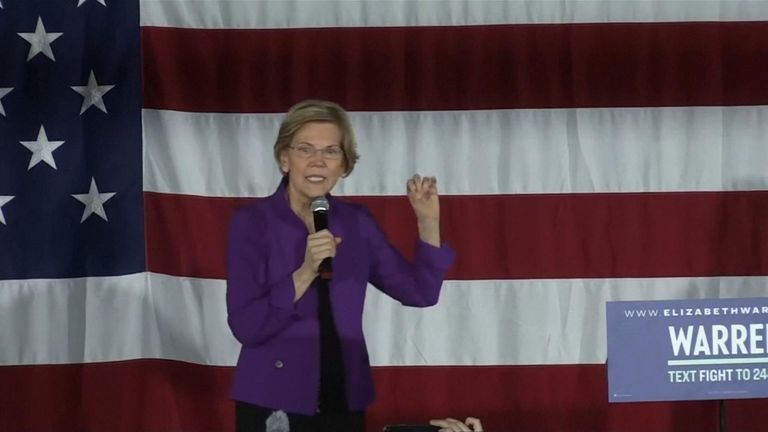 In the Senate race he largely shunned political professionals and unlike his Democratic competitors, until recently he has spent little time on considering a White House run, let alone building a team to support one.

But a slim team at the start didn’t damage Donald Trump in 2016.

And in Texas, I saw up close how O’Rourke captured peoples’ imaginations – building his own narrative on social media, exhaustively criss-crossing every state, documenting his car journeys and burger stops.

He managed to separate himself from the stuffy, choreographed events we often witness in US politics.

But his party is lurching to the left and the midterms were defined by a new raft of female and more diverse candidates.

Is a white man what voters are looking for in the party? 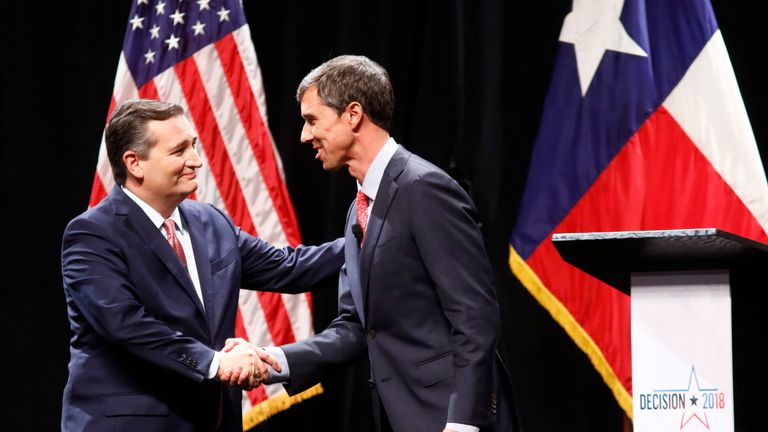 He was cast as the underdog liberal running in a famously red state. As we will no doubt hear a lot over the coming months, he ultimately lost.

The president and republicans are already chiding Democrats for investing faith in a man who lost at the senate level and cannot, therefore, win the keys to the White House.

How he approaches the issue of immigration could prove critical. He’s already vowed to tear down Donald Trump’s wall. 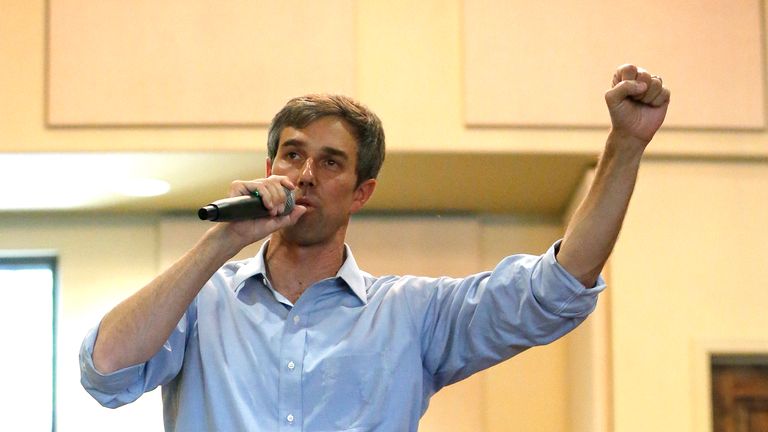 In Texas, we followed him hundreds of miles across the state and saw how he connected with Hispanic voters and some Republicans.

In person, he was charming and energised, with an easy way about him – deft at connecting with supporters in an Obama-like vein.

I couldn’t help but wonder if a call for unity, though, was what a deeply divided and increasingly politically entrenched country was looking for.