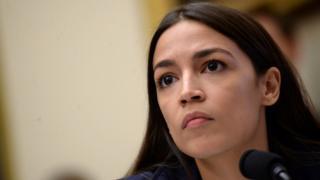 US Democratic congresswoman Alexandria Ocasio-Cortez is being sued for blocking people on Twitter.

Both cite a recent ruling against President Donald Trump, which said he was breaking the law by blocking critics on the social media platform.

The men say the law should apply to all politicians.

“Trump is not allowed to block people, will the standards apply equally?” Mr Saladino tweeted.

I have officially filed my lawsuit against AOC for blocking me on twitter.
Trump is not allowed to block people, will the standards apply equally?
Stay tuned to find out! pic.twitter.com/0RmHI7x9Qc

Earlier this week, a New York court declared that President Trump was breaking free speech laws by blocking his critics on Twitter.

“The First Amendment does not permit a public official who utilises a social media account for all manner of official purposes to exclude persons from an otherwise‐open online dialogue because they expressed views with which the official disagrees,” the judgement read.

According to Mr Hikind’s lawsuit, the congresswoman – commonly known by her initials AOC – blocked him after he criticised her and her political views.

The suit alleges that Mr Hikind, “a staunch supporter of Jewish values” was blocked “purely because of his speech in support of Jewish values and Israel”. This restricted Mr Hikind’s participation in “a public forum”, it says.

Most recently, he criticised her when she tweeted that the US government was running “concentration camps” on the border with Mexico.

Ms Ocasio-Cortez is among many critics of the detentions on the southern border, saying people are being held in cramped and unhygienic conditions.

The president says the border force is struggling to cope with a huge new influx of migrants and wants money for a border wall. 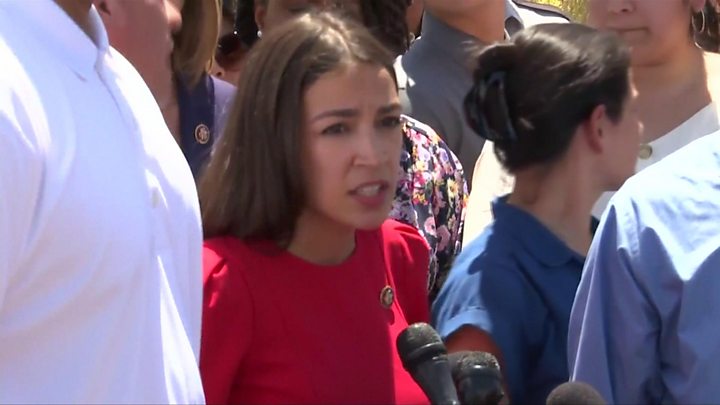 Ms Ocasio-Cortez was among a group of lawmakers who visited the southern border recently.

In the wake of her visit, US officials have launched an investigation into a secret Facebook group which mocked migrants, and Latino and Latina members of Congress.