Home » Africa » Vulnerable Women are being Preyed on in Nairobi

Vulnerable Women are being Preyed on in Nairobi

Over the course of a year-long investigation, Africa Eye has found evidence of children being snatched from homeless mothers and sold for massive profits. We uncovered illegal child trafficking in street clinics and babies being stolen to order at a major government-run hospital. And in an effort to expose those abusing government positions, we arranged to purchase an abandoned child from a hospital official, who used legitimate paperwork to take custody of a two-week old boy before selling him directly to us. The baby-stealers range from vulnerable opportunists to organised criminals — often both elements working together. Among the opportunists are women like Anita, a heavy drinker and drug user who herself lives on and off the street, and makes money stealing children from women. There are no reliable statistics on child trafficking in Kenya — no government reports, no comprehensive national surveys. The agencies responsible for finding missing children and tracking the black market are under-resourced and under-staffed. One of the few safeguards for mothers whose children are taken is Missing Child Kenya, an NGO founded and run by Maryana Munyendo. In its four years in operation, the organisation has worked on about 600 cases, Munyendo said. 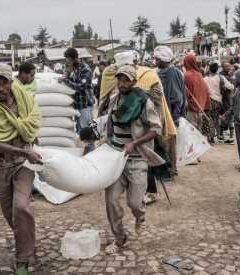 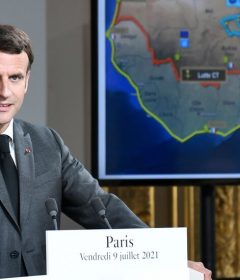