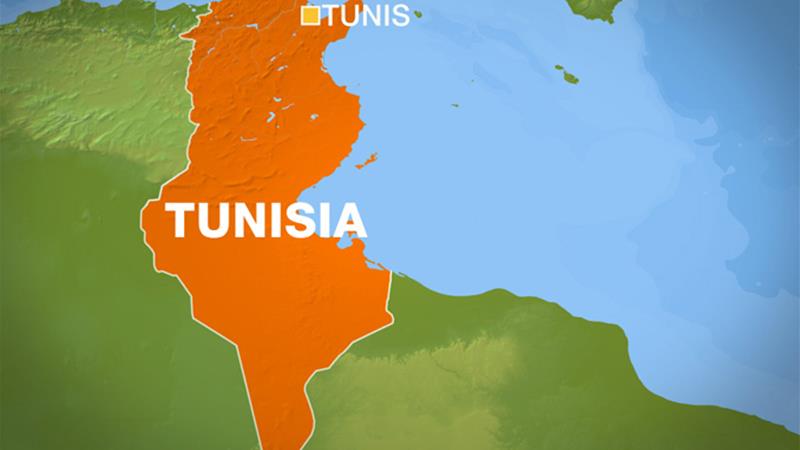 The United Nations says a member of its panel of experts monitoring sanctions against Libya has been arrested in Tunisia despite having diplomatic immunity.

Haq said the world body has asked Tunisian authorities about the reasons for his arrest and the conditions under which he is being held.

Asked if the UN had requested Tunis to release Kartas, Haq replied: “We have informed the authorities that his actions are covered by the conventions on privileges and immunities, so yes, we have made that point clear.”

UN Secretary-General Antonio Guterres is due to arrive in Tunis to attend an Arab League summit at the weekend, with the conflict in Libya high on the agenda.

The spokesman declined to say whether Guterres would raise Kartas’s case directly with Tunisian leaders.

Kartas was appointed to the panel of experts in 2016, tasked with investigating violations of the arms embargo on Libya.

The panel reports to the UN sanctions committee on Libya and details its findings in an annual report. An interim report is due in June.

Previous reports by the panel have found that arms and ammunition continued to be delivered to the warring parties in Libya in violation of the UN embargo, with the involvement of member states.