Somalia: At least 15 dead in al-Shabab assault on Mogadishu 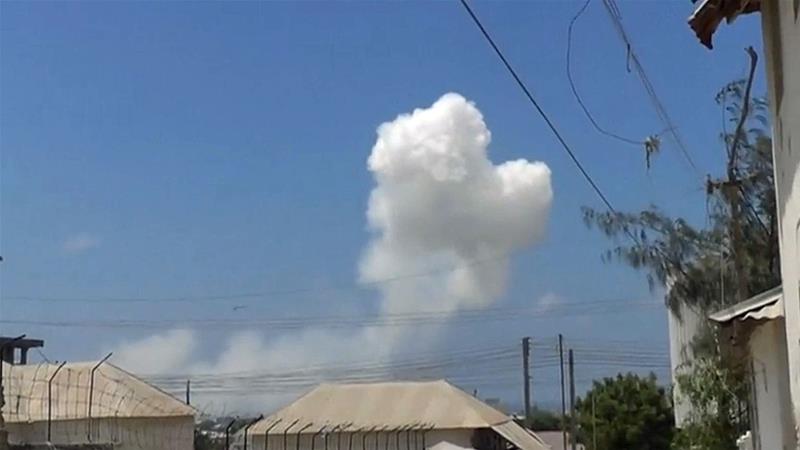 A gun battle between Somalia’s security forces and the armed group al-Shabab in the capital, Mogadishu, has ended, leaving 15 people dead, including the country’s deputy labour minister, police said.

Al-Shabab gunmen on Saturday stormed Somalia’s ministries of labour and works after detonating a car bomb at the gates of the building, near the headquarters of the country’s intelligence agency.

Al-Shabab said one of its fighters had rammed the ministry building with a suicide car bomb, allowing others to enter it.

Nur said people were rescued with a ladder from the upper floors and that an exchange of gunfire ensued.

Al-Shabab, which is trying to topple Somalia’s Western-backed central government, was ejected from Mogadishu in 2011 and has since been driven from most of its other strongholds.

But it remains a threat, with its fighters frequently carrying out bombings in Somalia and neighbouring Kenya, whose troops form part of the African Union mandated peacekeeping force AMISOM that helps defend Somalia’s central government.