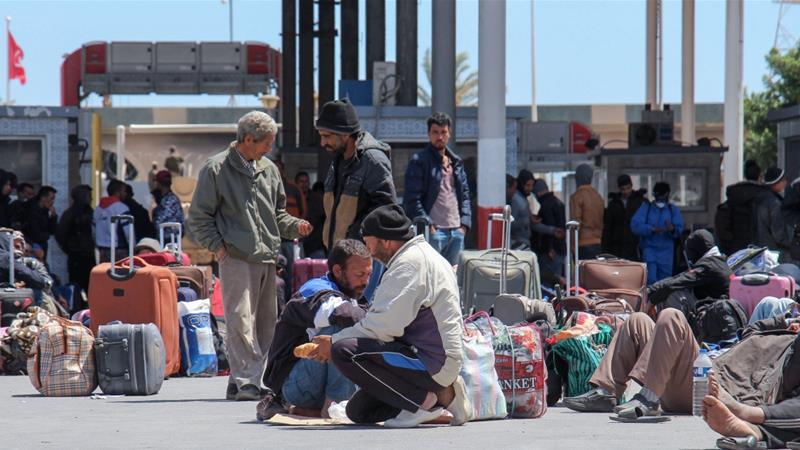 Hundreds of Tunisians, stranded in war-wracked Libya for weeks due to the coronavirus pandemic, have crossed back into their country, the International Organization for Migration (IOM) and Tunisia’s interior ministry said.

IOM’s chief of mission in Libya, Federico Soda, confirmed in a tweet that they forced their way across the border into Tunisia on Monday night.

“Hundreds more are still waiting to return home in the absence of concrete action,” Soda said.

Tunisia’s interior ministry, however, denied those who crossed the Ras Jedir border point on Monday had to use force, saying authorities allowed 652 to enter from Libya.

Soda posted a video on his Twitter account showing droves of Tunisians carrying personal belongings walking along a motorway towards the border, some wheeling carry-on luggage and chanting. 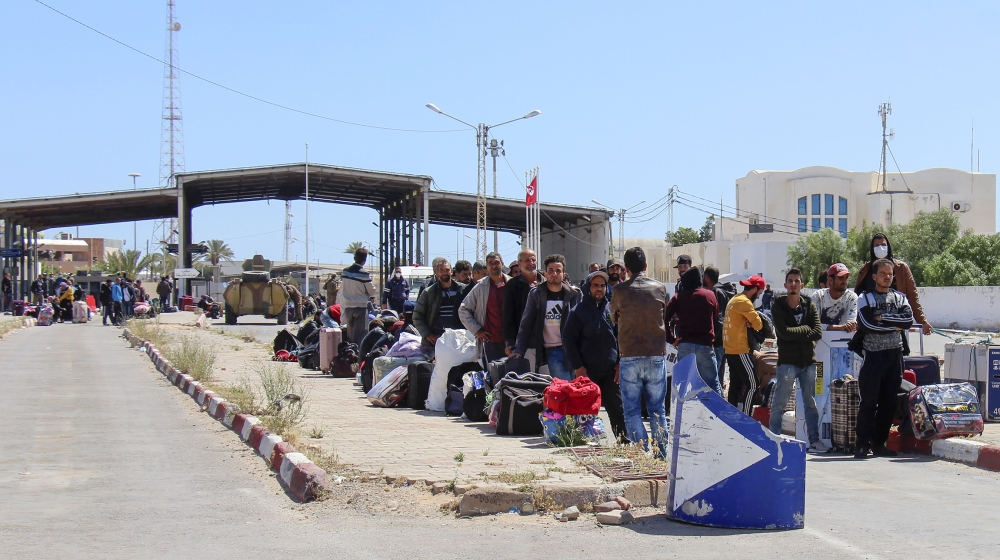 Despite the conflict and years of political instability, oil-exporting Libya is home to thousands of Tunisian migrant workers.

However, both countries closed their borders last month in an effort to stop the coronavirus from spreading, leaving many Tunisians unable to return home.

According to human rights activist Mostapha Abdelkebir, approximately 1,300 Tunisians had massed close to the Ras Jedir border post since the lockdown was imposed last month, demanding to be allowed back home.

“Yesterday [Monday], 700 showed up, rather restless and making noise in a bid to force the police to let them through,” Abdelkebir told AFP news agency.

Local Red Crescent official Abdelkarim Regai said Libyan authorities allowed the Tunisian nationals to cross from their side of the border.

“They are mostly workers, day labourers who are facing a dire humanitarian situation,” Regai said.

A Tunisian diplomatic source estimated that approximately 20,000 of his country’s nationals remain in Libya.

The source, talking to AFP, expected authorities on both sides to allow more crossings before the holy fasting month of Ramadan, which is expected to begin on Thursday.

On Tuesday morning, buses escorted by police left the border area with the Tunisians on board, taking them back to their region of origin, AFP said.

The interior ministry said they would be sent to quarantine centres before being allowed home.

Since confirming its first case of the respiratory disease in early March, Tunisia has declared 38 deaths among 884 confirmed cases of infection.