Gabon vows no mercy over theft of hardwood worth nearly $250m

Government says 353 containers of protected hardwood that was illegally felled have disappeared from its custody. 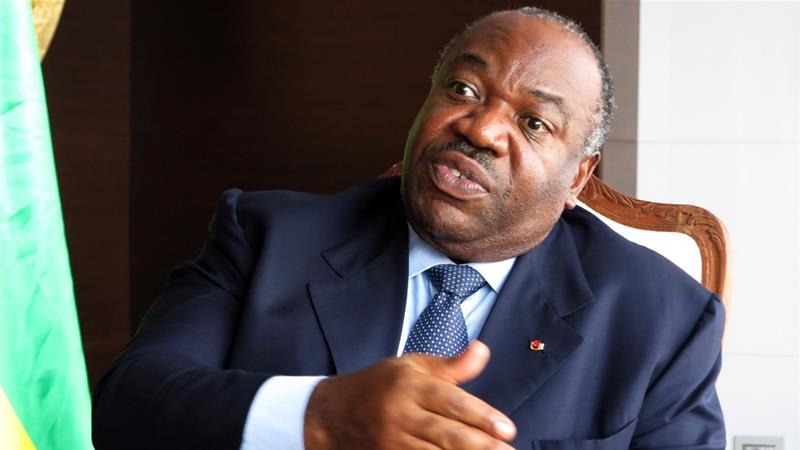 Gabon’s government has vowed to find and punish those responsible for the disappearance of more than 350 containers of protected hardwood worth nearly $250m.

In late February and early March, the authorities uncovered and seized 392 containers with 5,000 cubic metres of illegally felled kevazingo wood in the port of Owendo.

By the end of April, 353 of those containers had disappeared.

“This case is extremely serious. It requires the greatest severity in response,” the administration of President Ali Bongo said in a statement. “There must be no weakness, no impunity, no special favour, no matter the rank of the persons involved.”

Forestry is a major industry for the central African country, almost 80 percent of which is carpeted in rainforest. But the rare kevazingo tree, which can take 500 years to grow to its full height of 40m (130 feet), is protected by law.

Demand in Asia for kevazingo remains high despite the ban in Gabon. The kevazingo in the stolen containers would have a market value of at least 140 billion Central African CFA francs ($241m), said Emmanuel Nzue, who runs a Gabonese wood firm.

Gabon has been ruled by the Bongo family for over 50 years. President Ali Bongo took over upon his father Omar’s death in 2009 and has made saving Gabon’s unique wildlife, including its pristine equatorial rainforest and elephants, a priority.