Home » Africa » From Beyoncé to the Oscars: Mary Twala, Africa's Queen of Cinema

Mary Twala was a legend in South African film, but global audiences will remember her for her final film appearance portraying a shaman in Beyoncé’s ‘Black is King’ music video. Her best work, however, is about to hit theaters, after her recent death. The final feature film she acted in, This Is Not a Burial, It’s a Resurrection, has been travelling the festival circuit for the past year, in advance of its theatrical release. In it, Twala plays an elder of a tiny village in Lesotho, whose deep grief sets off a defiant spirit of protest among her community against local developers. The film is the debut narrative fiction feature of film-maker and writer Lemohang Jeremiah Mosese, who was born in Lesotho’s capital, Maseru. Made under Venice’s Biennale College initiative, Burial premiered at the festival last year before competing in Sundance’s World Cinema Dramatic competition, where it earned the special jury award for visionary film-making in January. Since its first screening, it’s collected more than 20 festival awards, including best actress for Twala at the Durban international film festival. The film has just been submitted as Lesotho’s first ever entry into best international feature at the Oscars, making history even before the nominations are announced. 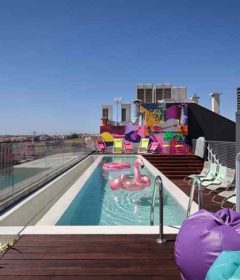 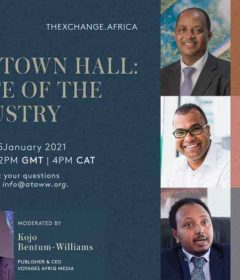 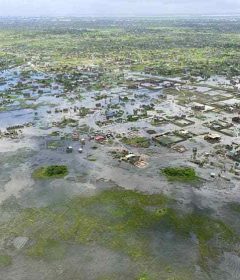 Tropical Storm Leaves Destruction as it Moves through Southern Africa