Reports have emerged of at least one human case in northeast China, which has resulted in tourists being warned to stay away from the area and avoid contact with wild animals.

But in a press statement, WHO spokeswoman Margaret Harris said: “We are monitoring the outbreaks in China, we are watching that closely and in partnership with the Chinese authorities and Mongolian authorities.

“At the moment we are not…considering it high-risk but we are watching it, monitoring it carefully”.

She added the disease is currently being “well managed”.

But the WHO has faced criticism before for its delayed response to the COVID-19 pandemic which has so far killed 552,112 people worldwide, according to Worldometer figures.

US President Donald Trump has accused the health body of having delayed its response to the virus outbreak as part of his steps to officially remove the US from the organisation. 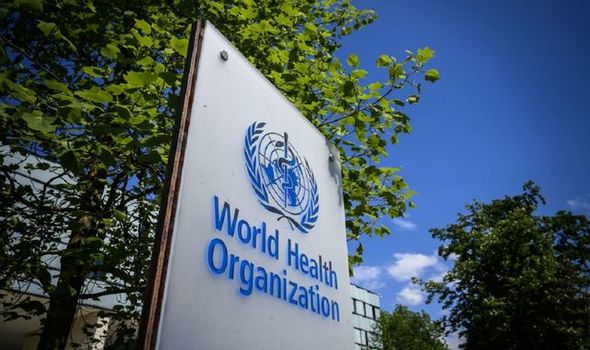 Indeed, the WHO did not declare COVID-19 to be a pandemic until March 11 – more than two months after the body said it was first alerted to the virus.

And this week, it’s understood authorities in Inner Mongolia have closed several tourist spots after a case was confirmed in the city of Bayannur.

It’s understood the patient is in hospital isolation and is being treated in a stable condition, according to state-run Xinhua news agency. 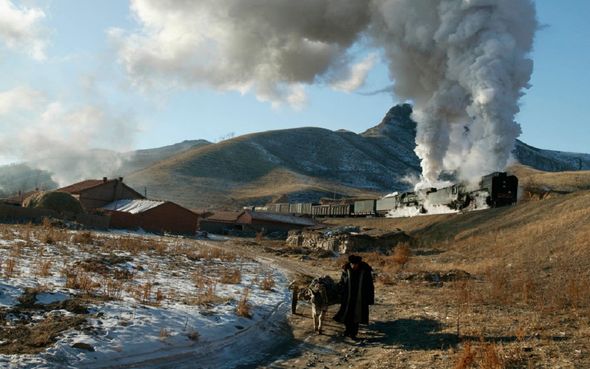 As a result, authorities have issued a “comparative severity” warning, the second of four early warning stages, in preparation for a potential further outbreak.

South Korean former journalist Dong Yon Kim wrote on Twitter: “WHO said ‘no need to worry’. Is this the same confirmation and pattern as before?”

And other observers wrote: “That’s what they all said about COVID-19”.

The WHO describes plague as an infectious disease caused by the bacteria Yersinia Pestis that is usually present in small mammals and their fleas. 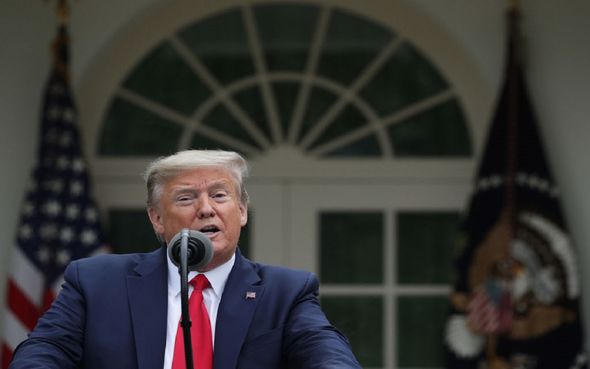 The Organisation adds humans can be given the disease if they are bitten by these fleas, as well as by direct contact with materials that have been affected or even by breathing it in.

In terms of severity, the WHO claims 30 percent of people who contract the disease will die – if left untreated, this proportion rises to 100 percent.

Plague is responsible for the infamous Black Death pandemic which caused over 50 million deaths in Europe in the 1300s.

In recent years, instances of bubonic plague have also been discovered in the Democratic Republic of Congo and Madagascar.

Some observers have pointed out the disease is naturally occurring in Inner Mongolia’s marmot population.