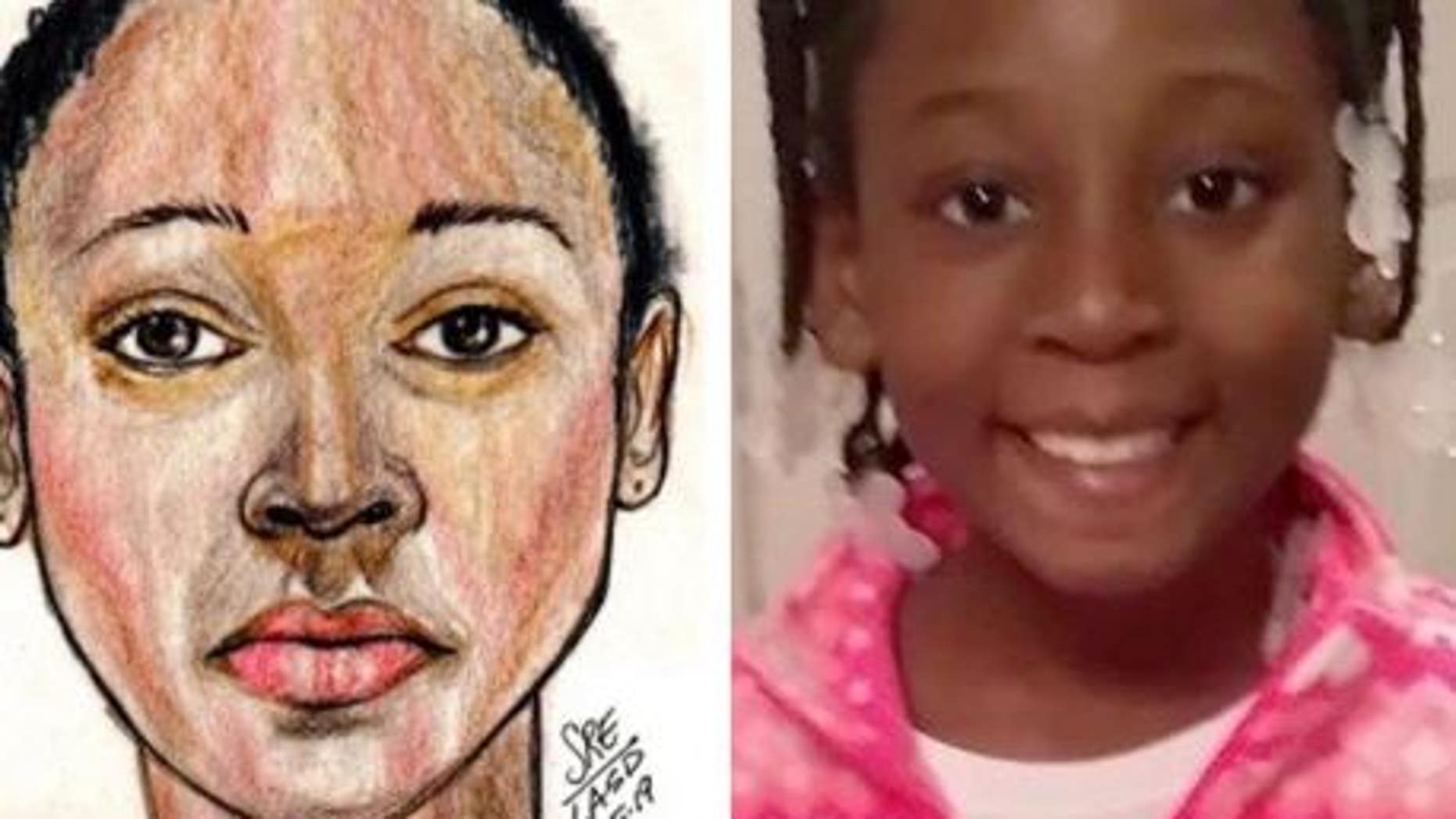 Trinity Love Jones was identified by her family and police on Sunday as the girl found dead near a hiking trail in Southern California on Tuesday.
(L.A. County Sheriff’s Dept.)

The California woman whose daughter was found dead in a duffel bag this month near a popular hiking trail was extradited from Texas on Thursday, as officials prepare to name her in the girl’s homicide case.

According to the Los Angeles County Sheriff's Office, 28-year-old Tequesta Graham was arrested in Texas on March 8 on an unrelated warrant after she was stopped at a border checkpoint. Police said they were unaware of the criminal investigation into the death of her daughter, 9-year-old Trinity Love Jones, at the time of her arrest.

Trinity’s body was discovered stuffed in a duffel bag three days earlier along an equestrian trail in Hacienda Heights. The sheriff's department later released a composite sketch of the girl, along with photos of a pink long-sleeve top with the words "Future Princess Hero" and gray pants with pandas on them — the clothing found on the deceased.

It was determined that Trinity’s body had been left at the crime scene in the early afternoon of March 1.

On March 8, despite not yet positively identifying the victim, police began looking into Graham’s history, which led authorities to her boyfriend, 38-year-old Emiel Hunt. He'd previously been convicted of child abuse and served time in prison.

Hunt was in the car at the time Graham was arrested but he was released and headed back to California. There, he was eventually arrested by Los Angeles County sheriff's homicide investigators and charged with murder. 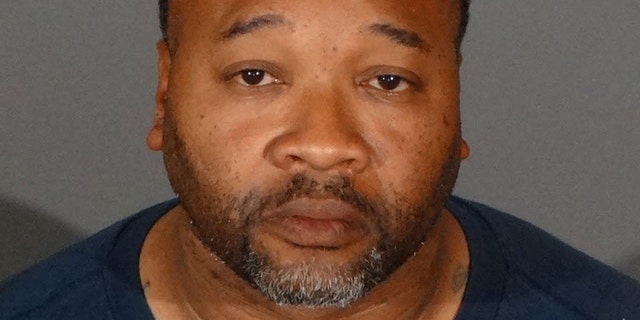 Emiel Hunt was charged in the killing of Trinity Loves Jones, according to officials.
(Los Angeles County Sheriff’s Department)

"Evidence and details obtained during the investigation led investigators to probable cause that Trinity was the victim, and that Hunt and Graham were involved in the death of Trinity,” officials said in a press release on Friday.

Graham was extradited on Thursday and officials said that a criminal case naming her “is being prepared” and will be presented to the district attorney.

The investigation into Trinity’s death revealed that family members only reported seeing or hearing from the young girl and the two suspects on “a few occasions.”

Police believe Graham and hunt were homeless and living in a car or motel in Santa Fe, N.M., just before Trinity’s death.